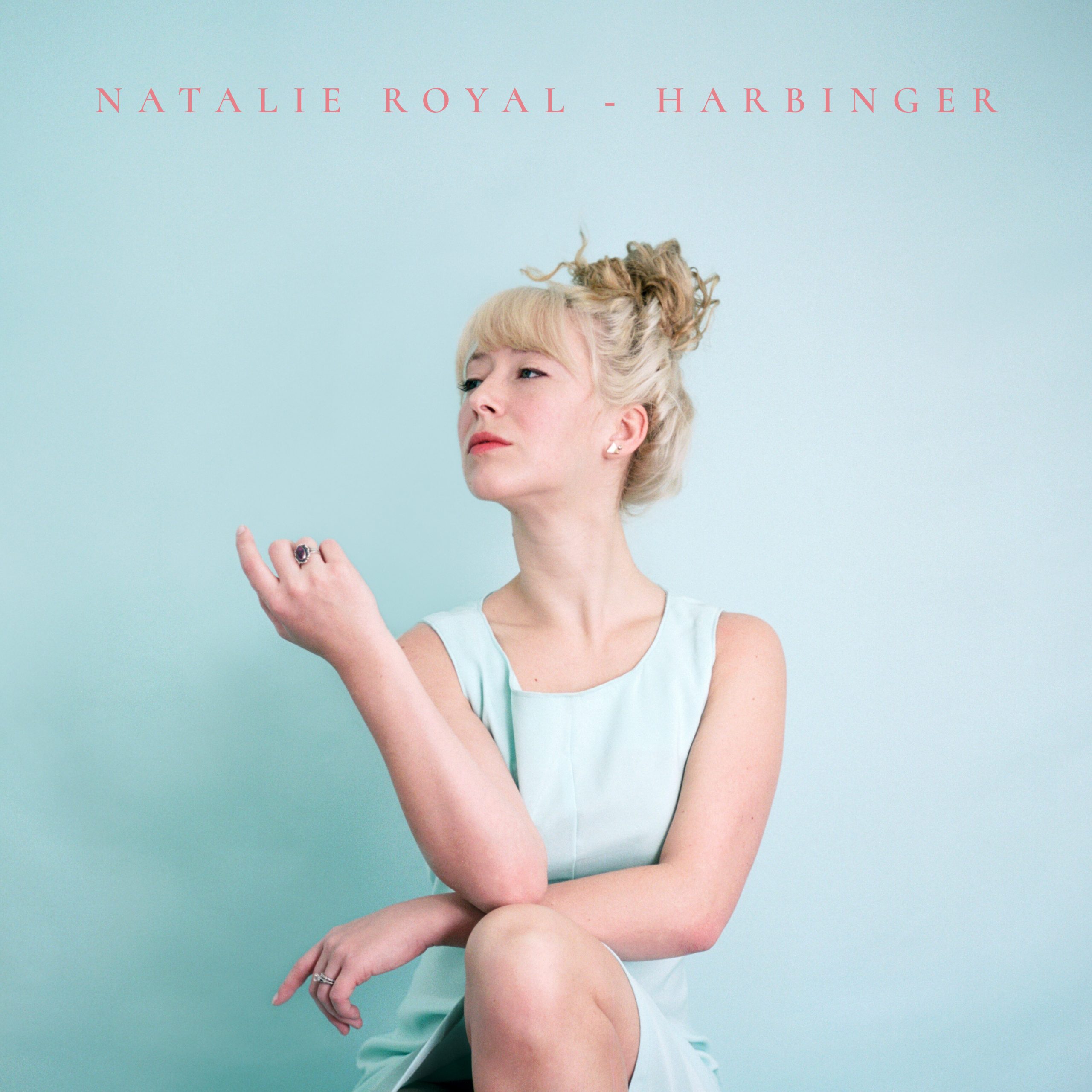 Misery may love company, but that doesn't mean company really loves it back. Nashville's Natalie Royal is no stranger to the phenomenon, and explores taking the high road instead of succumbing to the low on "Misery Loves Company, Too," a track from her upcoming album Harbinger, out March 11.

"Misery truly does love company. While not in every case, sometimes those who are sour love nothing more than to bring those around them to the same sour level," Royal says. "Writing 'Misery Loves Company, Too' was, in a sense, a symbol of my breaking point when a friend of mine tried a hand at this very move. She tried ('tried' being the key word) to whittle away at my very being until I was miserable, as well. Being the non-confrontational person I am, I put pen to paper and the song was born. In writing 'Misery Loves Company, Too,' I suddenly had a newfound sense of strength for those 'misery' types.

"I knew that, when writing this song, I wanted it to have some interesting and unassumingly powerful harmonies. When I originally played the song in the studio, I went about the vocals in an almost angry way. I thought that, to get across the anger, I needed the vocals to reflect this. But it wasn't until producer Ryan McFadden suggested I sing the lyrics in a quieter, more soothing way that I realized it packed way more of a punch. The lyrics themselves get the message across — singing them in a hushed way is almost more powerful. The addition of the saxophone truly brought the whole song together during overdubs. Anthony Jorissen came up with each of the lines and followed a similar stacking technique with the sax to what I did with the vocal harmonies. This created a cunning and mysterious vibe that truly brought it all home. Yes, life throws curveballs. But we choose our happiness. And why live in misery, when there's so much to be joyous for?"

Listen to "Misery Loves Company, Too," and pre-order Harbinger here.