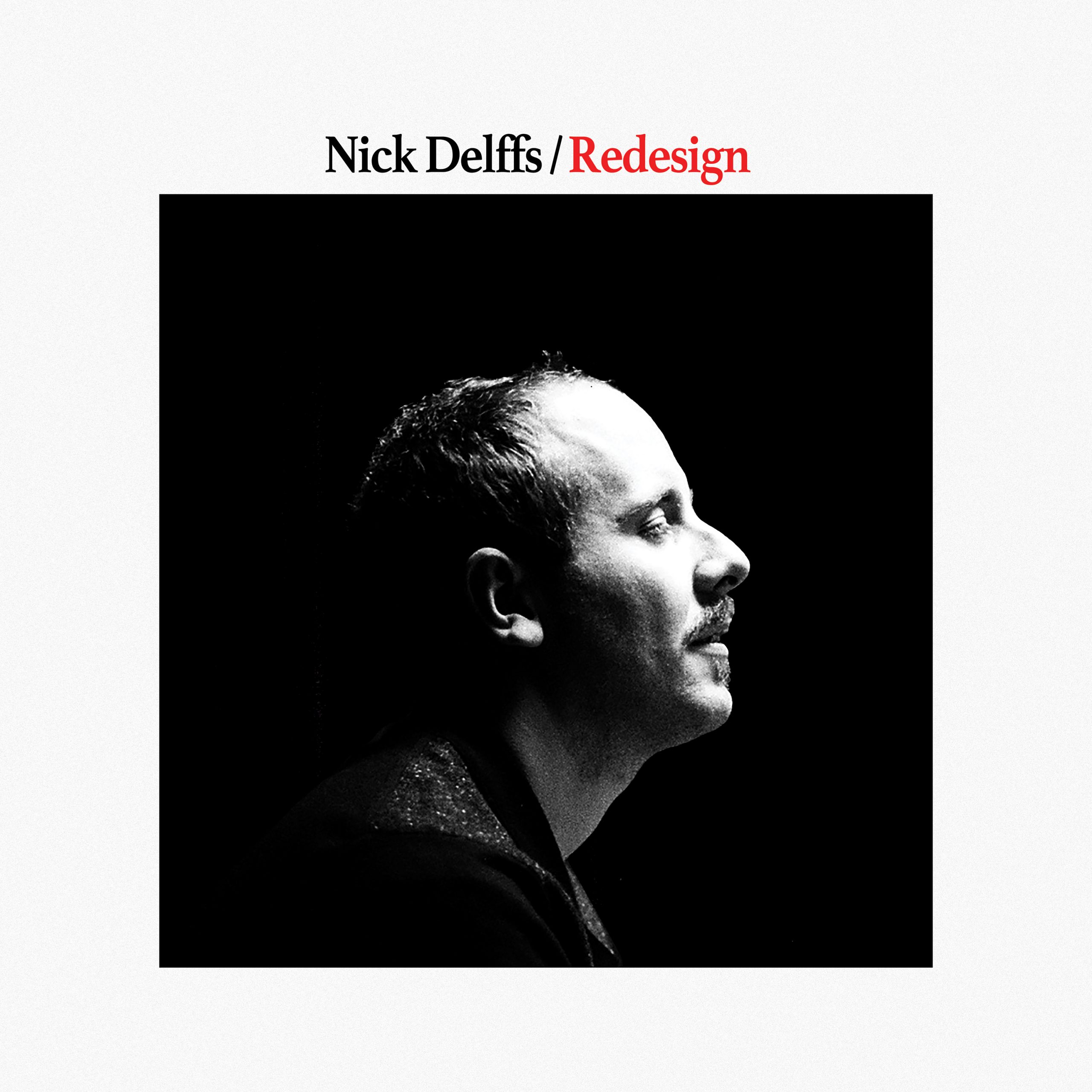 There are a few things that come instinctually to humans, at the earliest of ages. Crying, drinking, smiling — the bare bones of staying alive and growing, really. But there’s another reflex that happens before most children can even walk or crawl, and that’s how babies, sitting on the floor or in their cribs, react to music: They’ll grin, shake, rock back and fourth, clap their hands. Before they even know the meaning of a song, they will dance. To a young child, that rhythm almost feels as essential as a taste of milk or a restful nap; it feeds them and pleases them like none other. It’s the essential proof, maybe, that music isn’t just enjoyable and nourishing, but necessary, too.

Nick Delffs, of the Shaky Hands, has a young son and, on Redesign, his forthcoming solo LP, he pays tribute not only to the joy of childhood but the melodies that make us move with “Song for Aja.” With hints of Paul Simon and Phosphorescent, it grooves with that sort of tribal rhythm that anyone — child or grown person — would have trouble not nodding along to. But cased in that beautiful syncopation is a track about balancing the magical moments of parenthood with the demands of adulthood and all that we must leave behind, at home or away, to be the best mother, father, and version of ourselves that we can be. “Work is done, it’s time to play, say ‘so long’ to a terrible day,” he sings. Delffs’ joyful hollers and rolling lyrical style, alongside infectious percussion, form a something that’s visceral and nearly primal — just like the way those babies, before they can even walk or talk, react to a steady beat.