Not Our First Goat Rodeo, “Voila!” 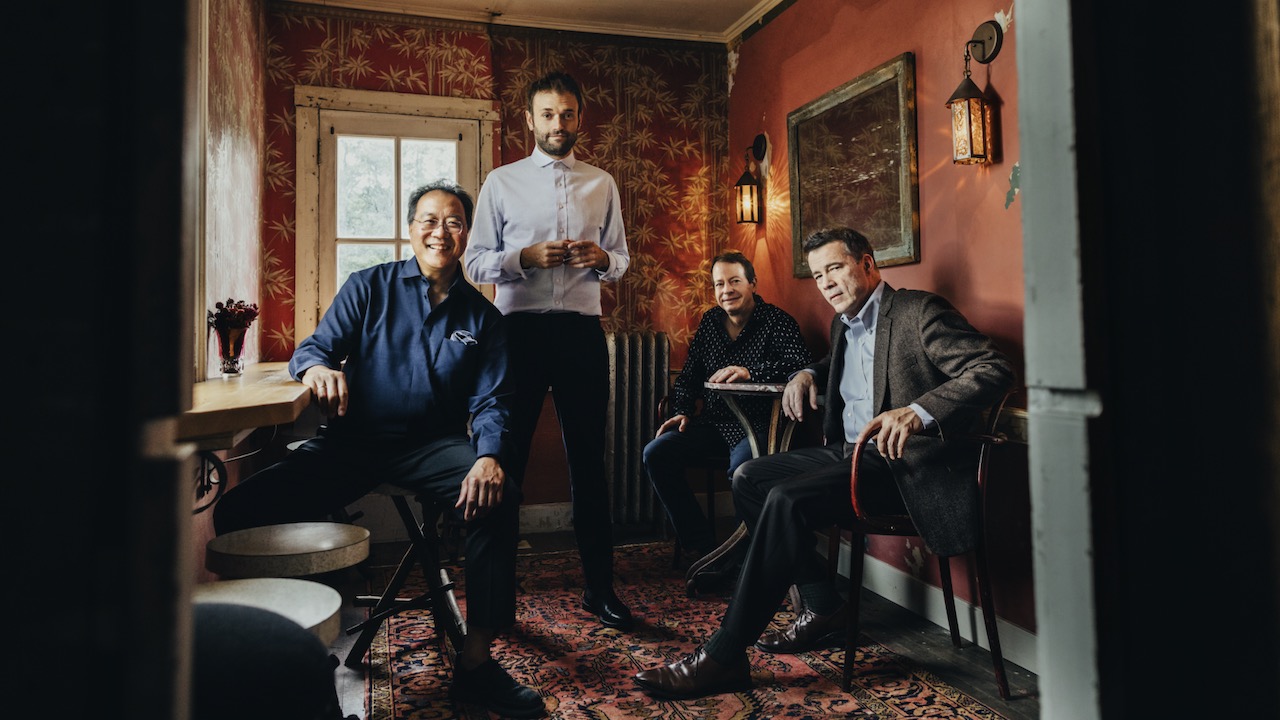 Reader, I’ve been a musician my entire life, but I must admit I am decidedly green for a music writer. This fact is due in no small part to my young age and by a proper count, my years spent as “journalist” are fewer than a decade. At the end of 2019, as my colleagues were considering the past ten years’ worth of music in hindsight, I realized for me that period of time’s soundtrack was far foggier. To my present self, my memory seemed shockingly barren. The crux being, I suppose, that I hadn’t consumed much music then, and I wrestled with the intention of recalling albums that were significant — culturally or otherwise.

Except one album, 2011’s The Goat Rodeo Sessions by Yo-Yo Ma, Stuart Duncan, Edgar Meyer, and Chris Thile (and guest Aoife O’Donovan). I had just moved to Nashville, and I remember making a special trip to the FYE in Midtown to buy the album on release day. Out of a decade’s worth of music, that record has rightly been considered among the best — even in my own pothole-filled memories. “Here and Heaven” remains one of Chris Thile and Aoife O’Donovan’s greatest creative feats, but alas, this is Tunesday Tuesday. And this is not 2011.

Sorry to bring you back to our appalling present, but it’s 2020. And, as if this virtuosic quartet (plus O’Donovan) read all of our collective minds, remembering their album-of-the-decade… Voila! They’ve given us Not Our First Goat Rodeo. And on it, this gorgeous, lilting, Dickensian-folk string quartet, “Voila!” Yes, a string quartet, with Thile setting down the mandolin to play “twin” to Duncan.

For a sophomore album, of course this ensemble feels veteran. This is not their first time riding these goats in this arena. This outing feels more ornery, more confident, brash, and joyously off-kilter. Where these world-class musicians and improvisers have aged since 2011, like this writer, those years have clearly manifested themselves here through a musical wink and a smirk, rather than a frown. Which is reason enough Not Our First Goat Rodeo will probably still be with us ten years on, too.