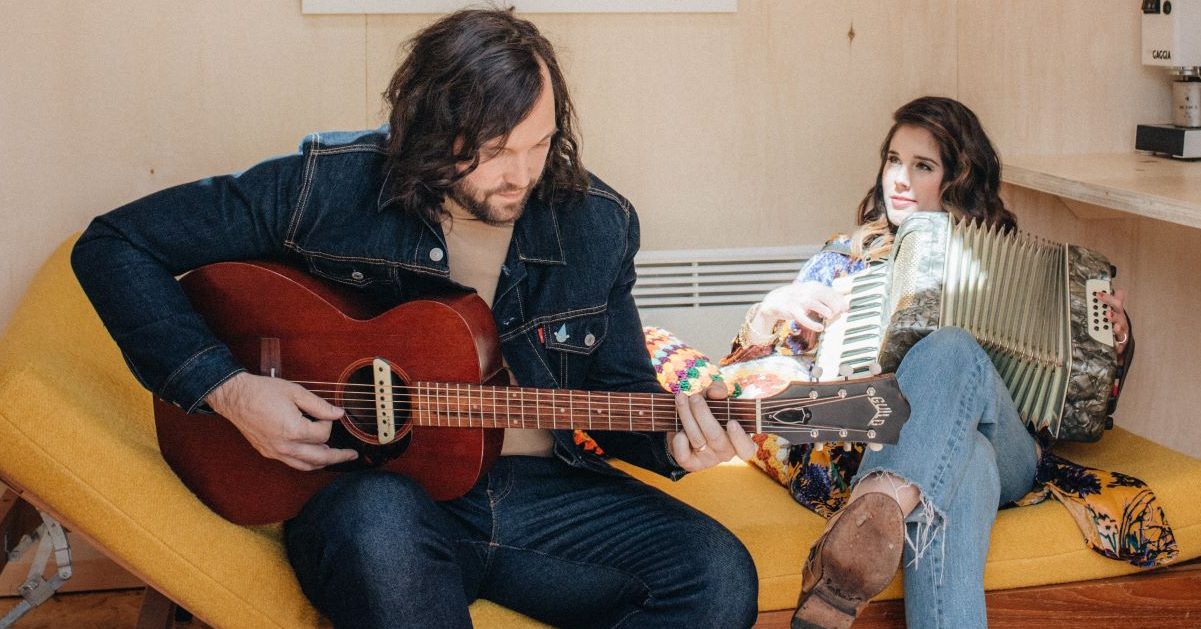 Jackson Browne looms large in my musical journey. His work has been a part of my life for as long as I can remember. When I was a kid, my mother and aunt would take my brother and me on road trips and we’d spend hours listening and re-listening to a mixed tape that included “Running on Empty,” “The Load Out,” “These Days,” “Rosie,” “Somebody’s Baby” … long before I was listening critically, his music resonated with me in a deep and lasting way. Beautiful melodies, smooth voice, fantastic piano and guitar playing. I was hooked. Later he became a significant influence for me as a songwriter. His unashamed approach to mining the human condition is courageous and nuanced and I admire how deep he’s willing to go into his own lived experience to explore what it is to be flawed and fallible as a complex human being. He’s got a beautiful sense of imagery but is still able to maintain an every-person perspective that allows the listener to be gifted his insights rather than having to work for guts of the song. — Andrew James O’Brien

Getting to open for Alan Doyle at Massey Hall was a real trip for us. Massey was number one on our bucket list, so when Alan asked us to join him in February 2018, we were so excited. Massey is the Carnegie Hall or Ryman of the North. It’s sacred and hallowed ground where many of the world’s greatest have performed. Some family flew up to Toronto for the show and on the day of, got to come and tour the space, get pictures on stage and soak it all in. It was incredible. At the end of our set we got a thunderous standing ovation which, we were told, was quite rare for an opening act in that room. We were absolutely over the moon.

When I was in grade nine, I got a keyboard and set it up in my room. I started quietly playing covers — Bonnie Raitt, The Beatles. At the time, I was too nervous to sing in front of anyone but tucked away in my room, I realized that nothing gave me the feeling of joy that singing did. Back then it never occurred to me for a second that singing could or would become a career option but years later, in 2012, Amelia Curran asked me to join her on tour supporting her Spectators record. I saw for the first time what a career as a touring musician looked like, got to feel the positive response from large crowds, and learned what it was to live that life. This realization was the catalyst that gave me the confidence to invest in and pursue my own career. — Catherine Allan

We’ve been fortunate to have many wonderful mentors and friends over the years and have been the benefactors of countless words of wisdom. A piece of advice that always rings true and transcends career is to live life with a grateful heart. No one is obligated to like what we put into the world and in that way it’s an absolute privilege that it’s resonating with people. In the tough moments, it’s grounding to come back to the thought that we get to make a life writing and performing music.

I’ve always admired the songwriters who can create a world or character outside of their own. My favourite example is the unofficial poet laureate of Newfoundland, Ron Hynes. Ron had an unparalleled ability to create incredibly complex characters and situations that felt so immensely personal, you felt as though you were looking into worlds as a voyeur who shouldn’t be in on the secret. We, however, are not that kind of writer. The songs we create are autobiographical and serve as an outlet to find place, meaning, comfort, solace, understanding and purpose in our lives. If our songs are relatable it’s because they’re written about true to form, lived experience. — Andrew James O’Brien