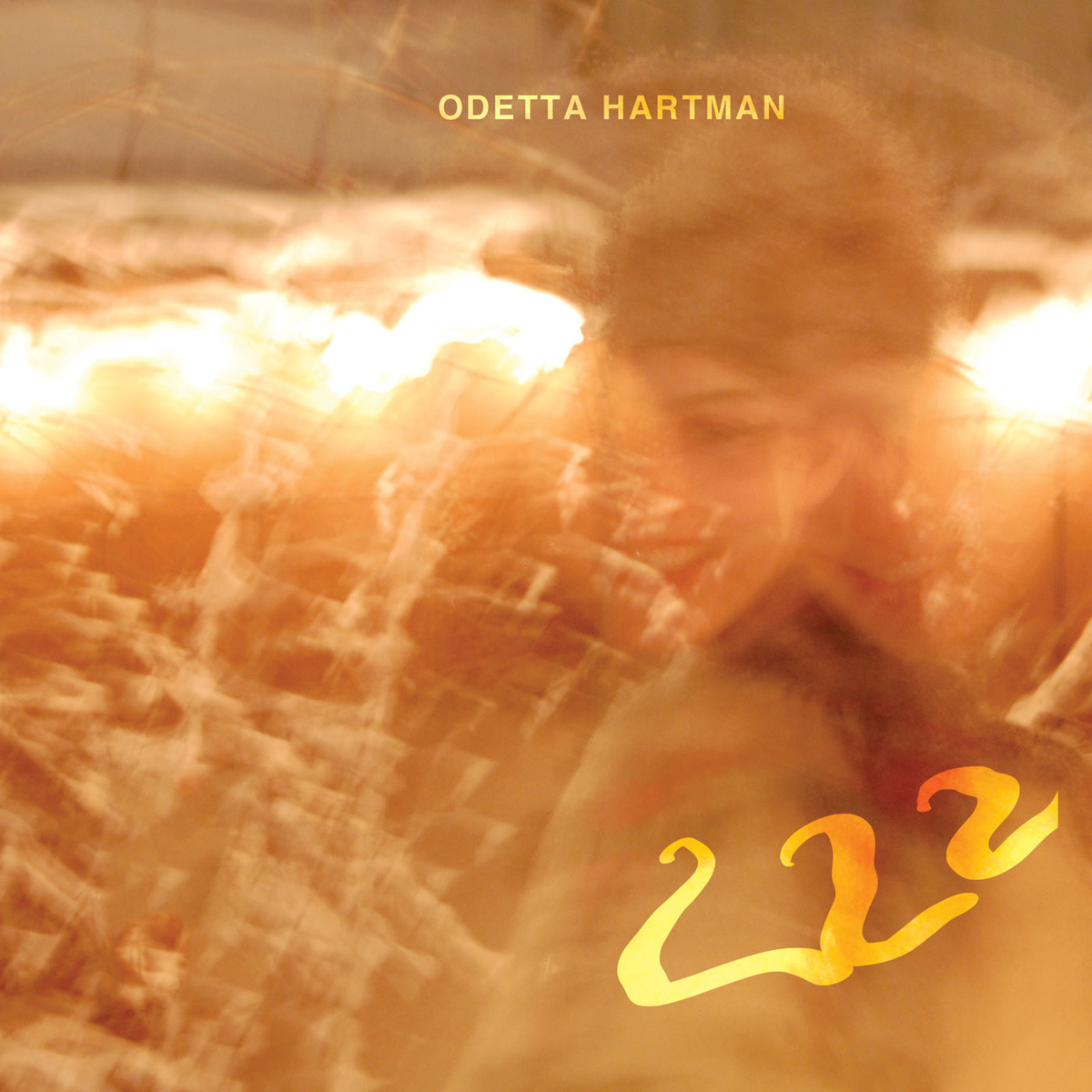 Clocking in at just under two minutes, Odetta Hartman's "Dreamcatchers" is a quick and grimy little tune that's instantly captivating. The song appears on Hartman's forthcoming 222, a dream-like collection of songs that, while rooted in folk, play with psychedelia and experimental elements to a compelling end. If you're into the sort of stuff that tests and pushes boundaries, this one's for you.

"Dreamcatchers" grew out of Hartman's imagination getting the best of her as a child, when she was haunted by night terrors in her family's basement apartment in New York City's Lower East Side. Those fears subsided when her mother put a small handmade dreamcatcher in the arch of her bedroom's doorway.

"The off-kilter song — which emerged out of the lucky mistakes of a three-finger banjo roll practice session and was produced to sound like a Celtic version of hell — embodies a web of superstition in which to hang those demons and abductors as musical mementos of a time when fear was simple," Hartman explains.

Hartman's haunting lyrics are muddled in with her banjo licks and a throbbing beat that you don't hear much in folk music. Her work here is rich and just the right kind of spooky — let it get under your skin a little bit.