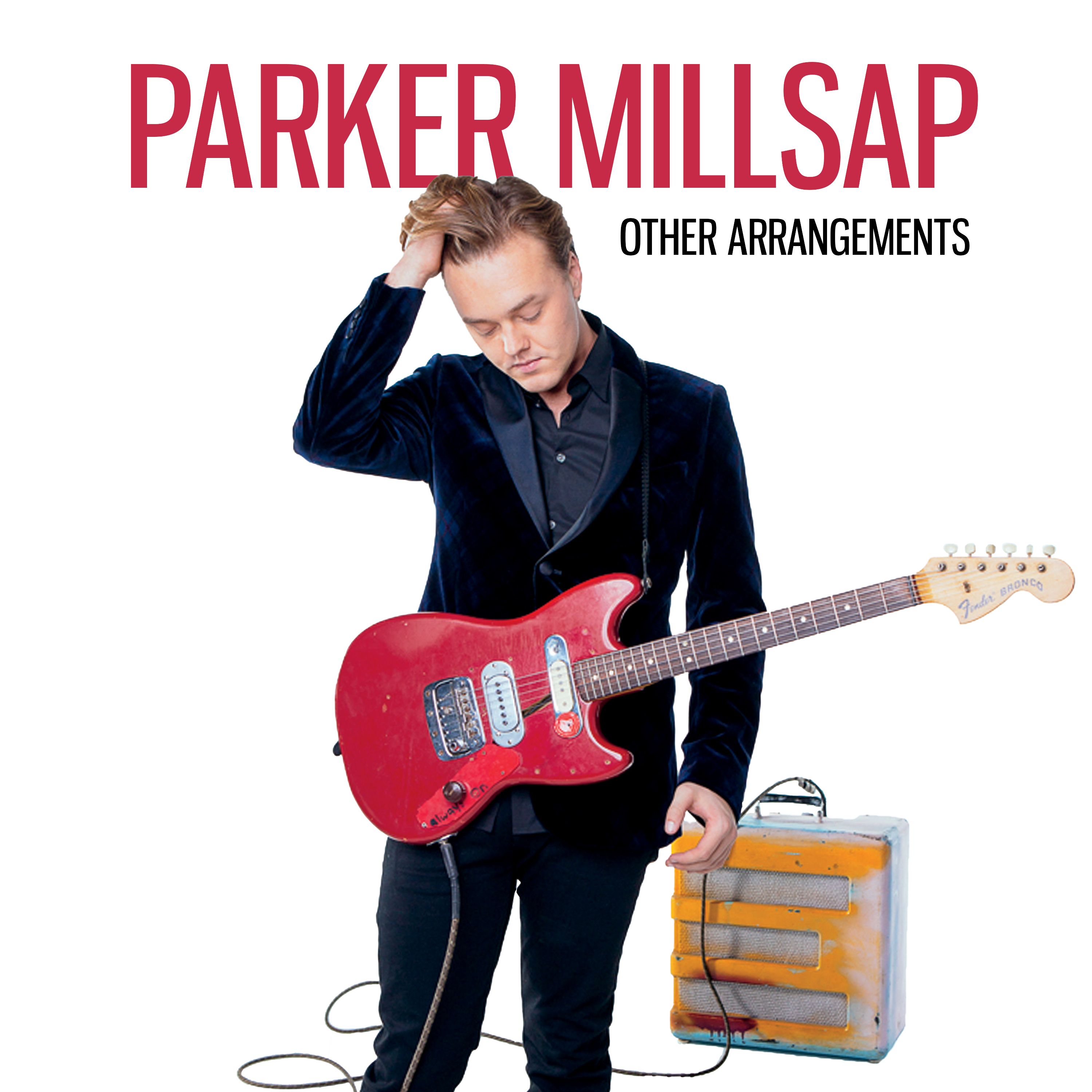 Last week, country superstar Keith Urban released his new album, which includes a song called “Gemini.” Supposedly written for his wife, Nicole Kidman, it boasts a line that is the definition of cringe inducing: “She’s a maniac in the bed, but a brainiac in her head,” it goes. Aside from the fact that it’s redundant (you can’t be a brainiac in your leg or your elbow, last time we checked) it’s one of many examples in modern Music Row writing that belittles a woman’s worth while trying to be a tribute to her greatness. It shouldn’t be a surprise to anyone that a woman can be both smart and sexy. But writing about a partner, regardless of gender, shouldn’t be off-limits, either. Romance is a cornerstone of music, and that’s a fine thing indeed — and artists should be able to write tributes to their lovers or loved ones without shades of sexism.

Parker Millsap’s “She,” from his new record, Other Arrangements, is a fine example of how to write and sing about a partner without ceding to demeaning language that praises a certain female while still keeping her safely in her place. In “She,” Millsap, to a noodling and bluesy guitar, credits the woman in his life with keeping him in line, offering him strength, and putting the pressure on to be a better man. “She’s no question; she’s the answer,” Millsap sings, bouncing lightly through the lyrics and in a near-duet with the guitar itself. The she in “She” is a brainiac, too, it seems — in her head (or elsewhere). But in Millsap’s hands, her greatness isn’t in spite of anything at all. It just is.