On Tour, Nathaniel Rateliff Wants to Create an Experience (Part 2 of 2) 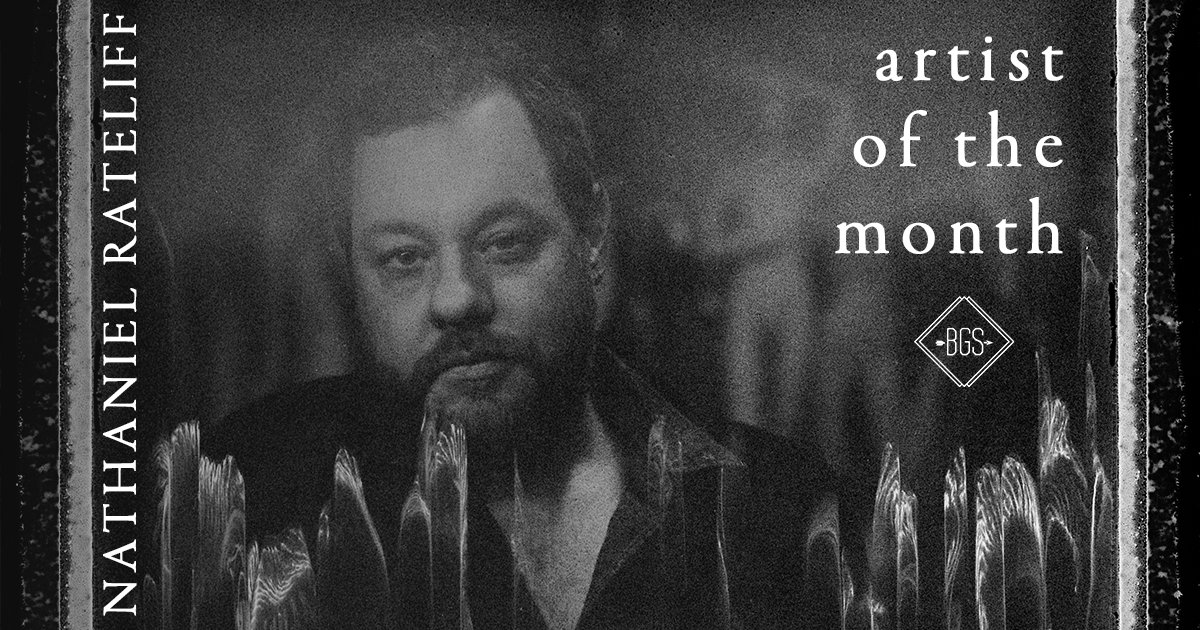 Nathaniel Rateliff’s And It’s Still Alright marks his first full-length solo release in seven years and grapples not just with the loss of a romantic relationship, but with the unexpected passing of his friend and collaborator Richard Swift, with whom he had planned to record it.

In this portion of our conversation, we discuss Rateliff’s songwriting on And It’s Still Alright — which ventures further into vulnerable, introspective territory than did his previous work with his band the Night Sweats — as well as his time in the studio and how he plans to bring these songs to life on his solo tour, which runs through the summer.

Read the first part of our BGS interview with Nathaniel Rateliff.

BGS: Given the way “And It’s Still Alright” came out, you mentioned earlier that “All or Nothing” began with a chord progression. Do you have a songwriting process you typically follow, or does the creation look different each time?

Rateliff: It’s really song-to-song. It always seems to change for me. “All or Nothing,” with that song in particular I really wasn’t trying to write a song. This progression had come up and I played it at a bunch of different tempos. It reminded me of the Eddy Arnold song, “Anytime.” It has this Western-swing progression to it, and I really liked it. Then I started playing these jazzier chords I had learned that I wouldn’t play with the Night Sweats and it turned into a song eventually.

I had a handful of different words to it. As I remember, at one point the chorus was like, “I got heavy shoulders but I’m not blue.” It didn’t really make sense. [Laughs] That turned into, “I got all this and nothing, too.” So it really does vary. That song was a chord progression that a vocal melody kind of came out of. And sometimes I’ll start with a vocal melody or a phrase and write music around all of that.

“And It’s Still Alright,” the original idea was me sitting in a hotel playing guitar by myself. Richard and I went and saw Tom Petty together. The way [Petty’s] song structure was, you start with a massive chorus and it goes into a verse that’s an even bigger chorus and it’s hook after hook after hook. One of my buddies was listening to “And It’s Still Alright” and he’s like, “Yeah, it’s kind of like it’s only bridges. There’s no chorus.” But there’s something interesting about it, since it doesn’t have a traditional hook.

You mentioned the time you all spent in the studio together. It sounds like you had a great group of players and collaborators who were able to join you. What do you look for in a collaborator, and what is it about a musical partnership with someone that feels right to you?

Even in the beginning, when the first Night Sweats records started, I had grown weary of being the traveling singer/songwriter troubadour kind of guy. I was really over playing acoustic guitar for a little bit. So I was making these demos in my attic, then I shared them with Richard and we decided to make a record. I brought Patrick Meese out with me, because I knew we could both play multiple instruments and that we’re pretty good at not getting our feelings hurt when advising each other about portions of the songs.

Sometimes you have something you think is a great idea and it just doesn’t work; being able to work with somebody who isn’t overly sensitive about that stuff is really helpful. You don’t want to have this unspoken tension or this idea that someone is musically picking on you when they don’t like your ideas… The biggest thing is being able to be in the studio with somebody where there is this element of seriousness in approaching it as work and respecting it as a craft, but there’s another side of it where you have to lighten up and have a good time.

Yeah, if you aren’t having fun, what’s the point of doing it at all?

Exactly. I hear stories of people who are like, “Oh, they got that on the 70th-something-odd take,” and it’s like, “Fuck that!” If we’re not getting it in the first two or three, we’re probably screwing something up.

With the Night Sweats, of course, you were releasing music via Stax, but this is your first solo release you’ve been able to do with the label. Given the label’s history, what does it mean to you to be able to work with them, and what has spending the last several years of your career with them opened up for you creatively?

With the Night Sweats stuff it was like, well, the sound I’m really trying to come up with is influenced by Sam & Dave. My original idea for the Night Sweats was, I wanted to have the feel of when the band would play R&B songs like “Don’t Do It.” Their sort of gritty, funky, but slightly Southern feel and approach to the songs — swamp rock, I guess. But then also have these harmonies, like the Sam & Dave harmonies, with these big, powerful voices. Then I wanted everyone in the band to be working for the song. I wanted it to be a sweaty revival.

Originally I was signed to Rounder and got dropped when Concord kind of took over. Then I eventually got signed by the parent company, Concord, and when I found out they worked with Stax, I was like, “Is there any way we can put this out with Stax?” We shared the record with them and that started our journey together. To me, Stax is such an important part of the community in Memphis and part of the thing I love about music is how it’s a community-builder. We really need that nowadays. We need to be more in touch with the people around us and be more understanding and more caring overall. Also, just that roster; it’s all the greats. It hits me when I look at it. It’s pretty amazing.

It sounds like the tour will really showcase several different sides of you as a musician and as a performer. What are you most looking forward to about getting on the road and getting to play these new songs live?

We’re really trying to create an experience. The other thing, too, since it’s mostly the Night Sweats guys in this band, it’s fun to be able to show people, in pulling these songs off live, that we’re really creating and playing whatever type of music that appeals to us at any given time. Hopefully that will make us look like we’re not just a one-trick pony.