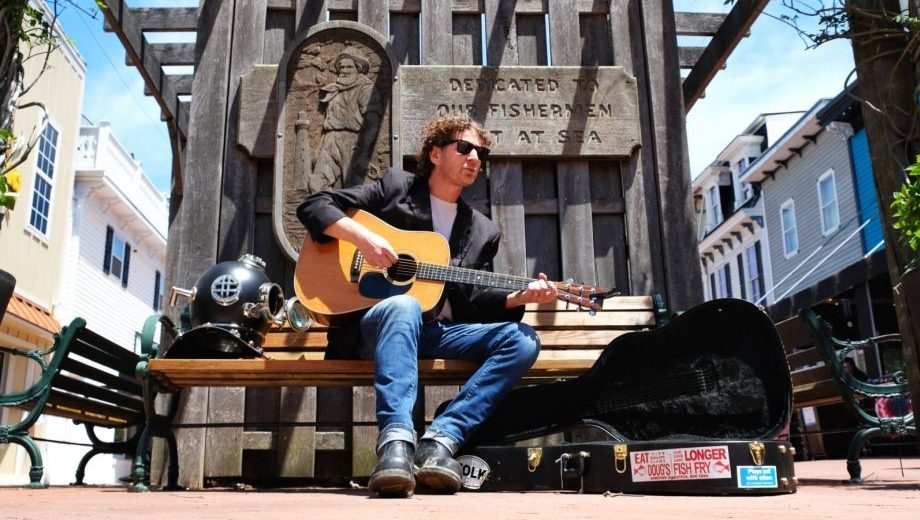 In Their Words: “The album is about living, about moving forward, the challenges of moving forward, the challenges of living. It is an album about self-preservation and holding on to love and hope. There are cautionary tales, songs about dealing with addiction, about immigration, about relationships of all kinds, about facing prejudice, about leaving things behind. They all ultimately carry a similar message, that living carries with it the possibility of balancing out regret or mistakes with a future that contains something brighter, and that something is love. The shiver in the sky is the remnants of trauma, but it’s not permanent.

“The idea behind the video was to take imagery from the song and write a simple narrative. Nathan Morrow (the animator) had the idea of the underwater setting representing two people who save each other from drowning. The helmets represent the (flawed) armor we develop to protect ourselves. Love, or at least the possibility of love, sees us discard this protection and embrace the possibility of something brighter.” — John Byrne