Our Darlings, the Darlings 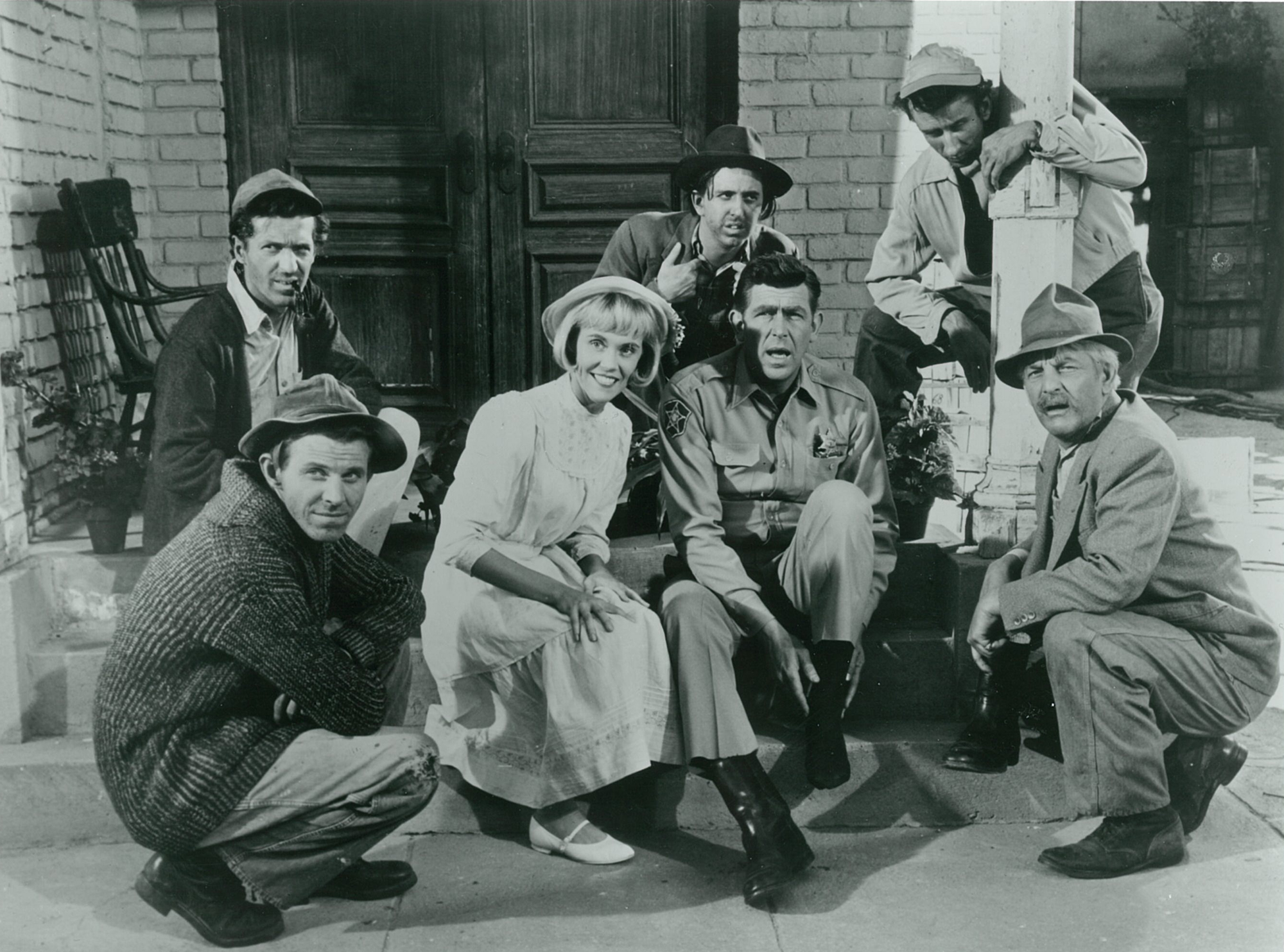 Bluegrass isn’t as common on primetime television these days, but a while back, you could find it on plenty of shows: sitcoms, variety shows, talk shows … just about anywhere and everywhere. One of the best-loved bluegrass cameo-makers and recurring characters of this time period were the Darlings, of The Andy Griffith show. They did some great made-for-TV pickin’, as evidenced in these eight clips.

When we are first introduced to the Darlings, we discover a carousing, lovable, somewhat delinquent family whose musical skills get them into and out of trouble. Sheriff Taylor, himself, can’t help from joining in on one or two. Like this one “with romantic in it,” as Charlene puts it.

“There Is a Time”

Arguably the most popular song the Darlings ever rendered on the show, “There Is a Time” is strangely poetic and dark for such a silly family, but hell, no one cares about continuity or character development when a song this good is involved. Yes, please shoehorn it in there. (Although, “Wet Shoes in the Sunset” sounds like it would’ve been a good choice, too.)

The Dillards, the real-life band that makes up two-thirds of the Darlings, recorded “Dooley” on their debut release, Back Porch Bluegrass. The background ooos, the banjo capo-ed up real high, and that bouncy tempo altogether perfectly typify bluegrass in the ‘60s. So. Good.

Andy suggests, “How about ‘Dirty Me, Dirty Me, I’m Disgusted with Myself?” To which the father, Briscoe Darling responds, “Aw, that one makes me cry.” And no matter how often they use this terrible gag it is still funny every single time. It’s striking that Andy isn’t deterred by this funky instrumental (named after Doug Dillard), because it would almost surely bust a jam today.

Can you blame Ebo Walker, though? All anyone should wanna do is sit on the porch and pick all day. That’s what the Darlings do! (Be careful with that hooch, Barney …)

How could someone stand up Charlene Darling?! Tsk tsk tsk, Sheriff. But we all got a fine rendering of “Shady Grove” by Charlene, in the meantime, so let’s just count our blessings.

“Boil Them Cabbage Down”

Charlene has found a new love, and there are clearly no hard feelings between her and Andy, as they swap verses on this one.

“Leaning on the Everlasting Arms”

To round out our little treasure trove of the Darlings’ darling moments, how about a little gospel? And look how nicely all those Darlings clean up.