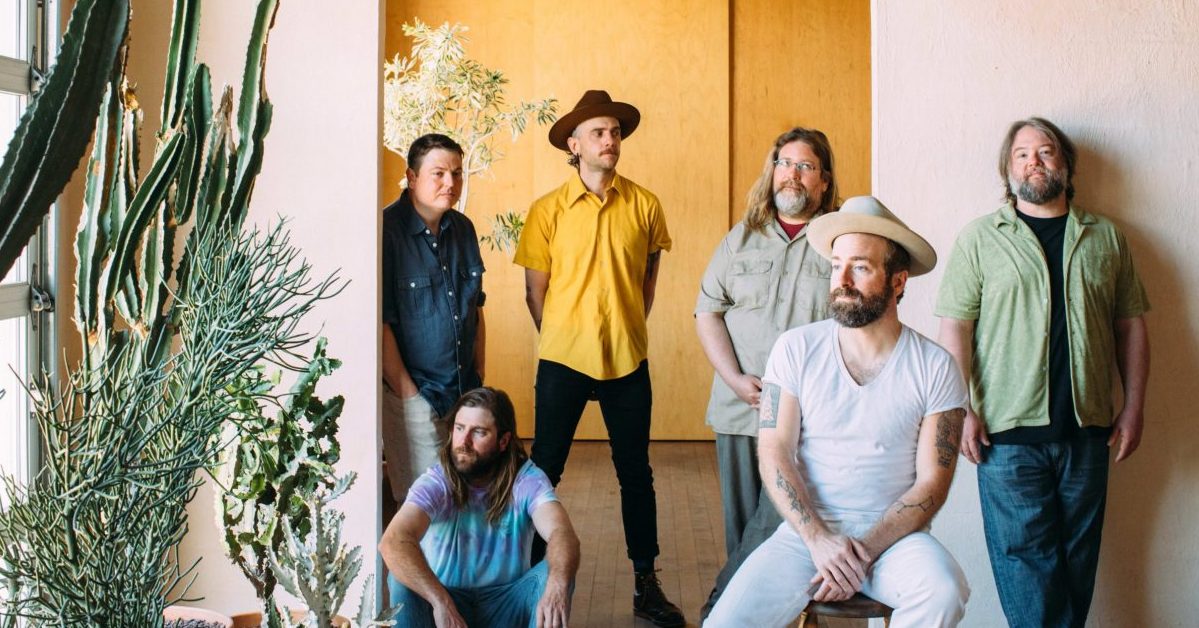 Trampled by Turtles will be putting out a new album for the first time since 2018. Produced by Jeff Tweedy and set for an October 28th release on Thirty Tigers, the album is called Alpenglow. To announce their first new music in four years, the band released a single and an accompanying music video for “Burlesque Desert Window.” Perhaps in an effort to match the uniqueness of the song’s title, the video is a fun yet quirky depiction of the band’s members gallivanting about dressed in colorful owl costumes.

The song is playful by its very nature, designed more as a lighthearted manifestation of imagination. “Sometimes I just like the way words sound together. Interesting, weird phrases that fit together — I like trying to think about language as more of a visual art form than a literal one,” says singer-songwriter David Simonett. The good vibes don’t stop there, however. In addition to the album’s announcement, Trampled By Turtles announced a fall tour in support of Alpenglow.