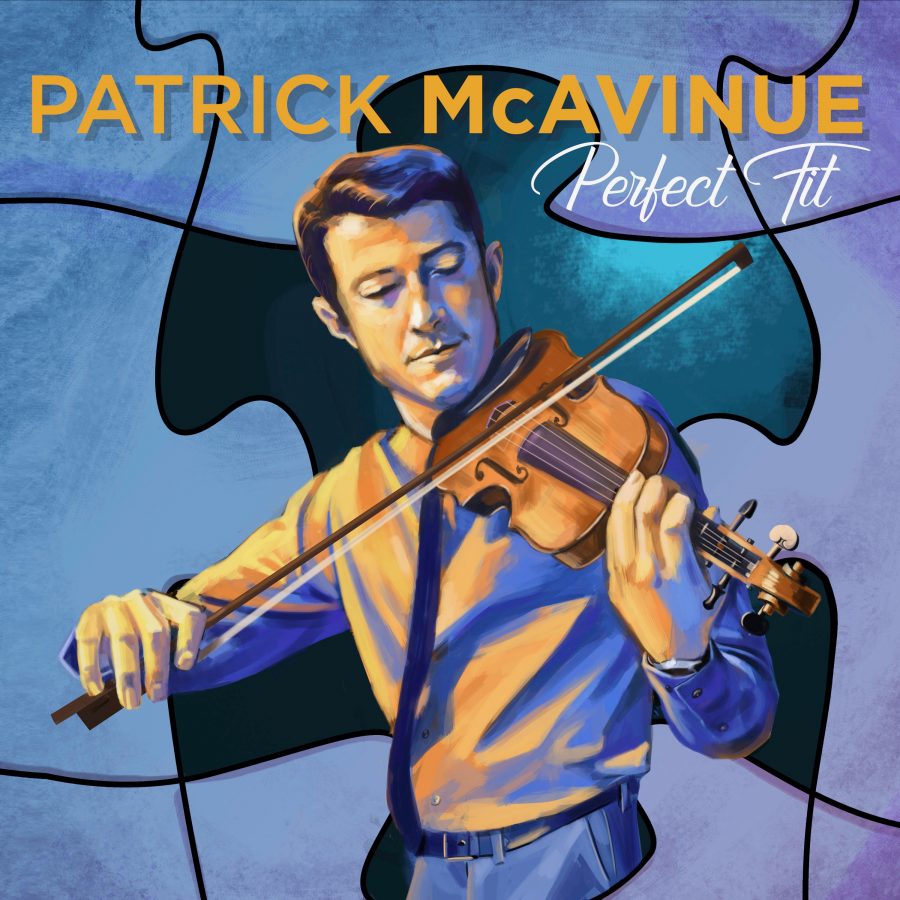 When Patrick McAvinue was awarded IBMA Fiddle Player of the Year in 2017, only six other fiddlers had ever won the award — one of them had won it eleven times. In the past handful of years the consistent, predictable fields of nominees in the instrumentalist categories have begun opening up more and more. Voters are now recognizing younger, up-and-coming musicians alongside returning stalwarts, rather than just the same old guard making it to the final round of voting year after year.

McAvinue is undoubtedly part of this “new wave” in bluegrass and that’s not simply due to the inventory in his trophy case. He’s toured with traditional bluegrassers Audie Blaylock & Redline as well as the more country-infused, Southern gospel-steeped bluegrass entertainers Dailey & Vincent, and his own cross-genre and folk outfit, Charm City Junction. In bluegrass, a genre that capitalizes on virtuosity — and often as a result, specialization — McAvinue demonstrates that a diverse approach isn’t necessarily a pitfall.

His brand new solo record, Perfect Fit, takes this idea to its utmost potential (there’s a Radiohead cover on the album). Another track, “Der Belsnickel,” is an impossibly quick, slightly atonal frolic — one that definitely calls to mind the episode of The Office referenced by the song’s title. Remember Dwight’s Schrute family holiday traditions? If you do, hold those in mind while this tune blazes by, performed in this video by McAvinue, his bandmates with Dailey & Vincent, and Matt Menefee on banjo. You’ll surely find “Der Belsnickel” is both impish and admirable.