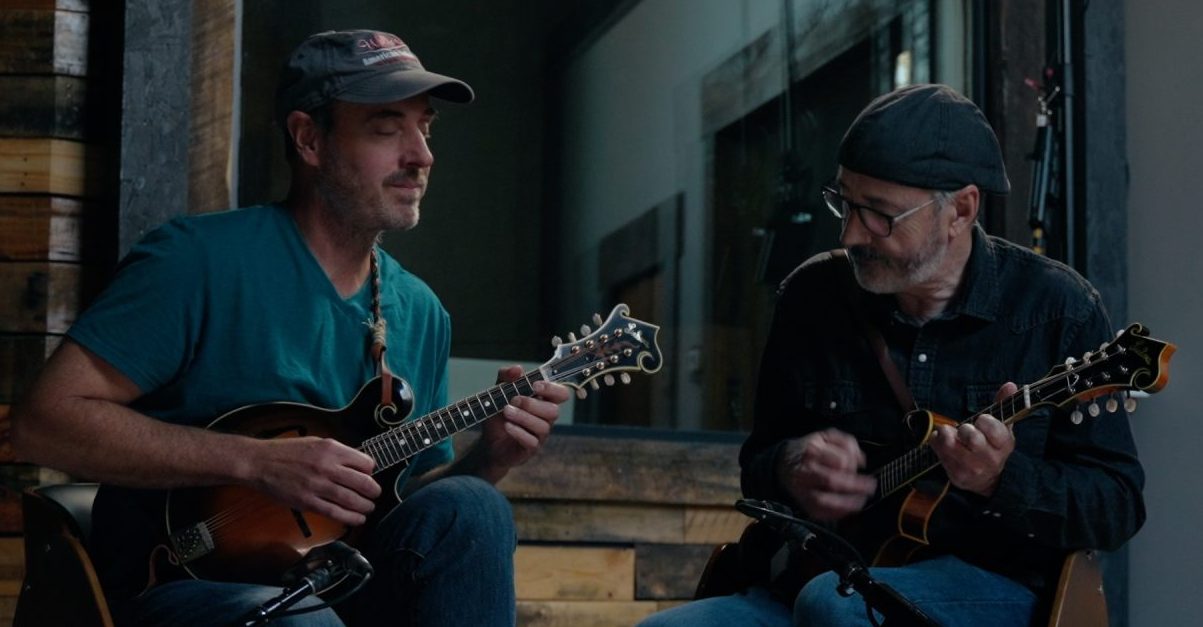 In Their Words: “I grew up primarily on bluegrass, country, and rock. Later in life, I was drawn to Latin music, specifically Brazilian Choro. The syncopated rhythms and unique melodies capture my ear. I’ve been studying the style for a few years on my own. My good friend and musician extraordinaire Chris Silver is well-versed in many styles, including Latin. It was an honor to play ‘Tico’ with him.

“I’ve been building acoustic guitars and mandolins for over 20 years. The first 10 years or so it was a hobby. Eventually, instruments I built for myself were bought by friends, or people that played them at a jam. I’d use that money to buy more wood and tools. Things evolved from there. My first commissioned custom guitar was around 2013. My first commissioned custom mandolin was in 2015 by Chris Silver. In the video for ‘Tico,’ Chris is playing that instrument, which features traditional processes and woods such as a red spruce top, hot hide glue construction, and oil varnish finish with a French polished shellac top coat.

“I strive to build in the vintage traditions of the Loar-era mandolins with a few modern innovations such as dual action truss rods and carbon fiber reinforcement in the necks. Those provide ultimate stability in the extreme climates we endure in the Northern states. I’ve built 20 mandolins to date and 24 guitars. My mandolin was built in 2019. It features the same building process and materials, differing only in the top being German spruce rather than red.” — Scott Liebers

“This tune is a great example of the cross-section of American roots music and what may be the most popular Brazilian tune. Scott hits the traditional Choro on the mark while I pull a little Jethro Burns into the mix. It’s a great example of the sound that two Liebers F-style mandolins can create. It’s always a joy to pick with Scott.” — Chris Silver