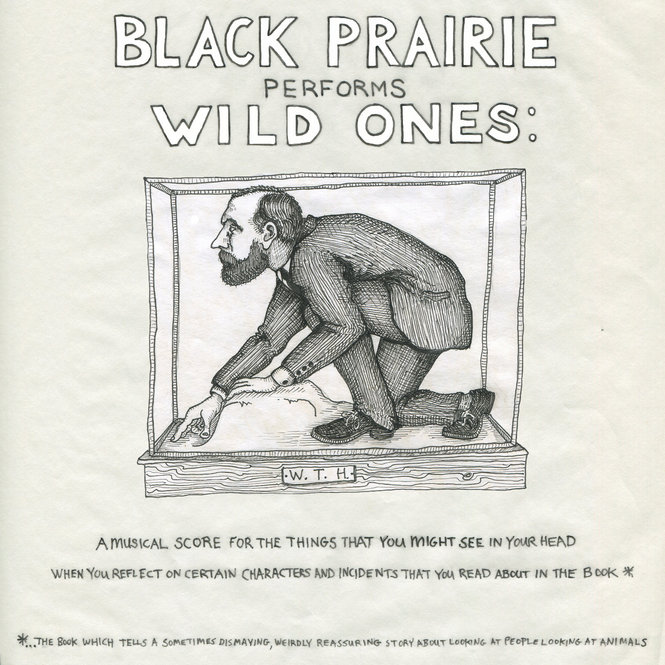 Introducing Random Pickings, a new monthly column offering news, tidbits, commentary, occasional quotes and a critical look at new albums of note. With this initial entry we find ourselves poised on the cusp of summer and a season of festival frenzy, filled with anticipation over all things Bonnaroo, Newport and Telluride, not to mention dozens of other gatherings encompassing music of every variety. Yours truly heads to Telluride in late June, and possibly to Newport the following month as well, but the need to forego several concurrent gatherings makes me regret that science has yet to invent a device that can cause one to instantly materialize in several locations in a matter of moments. Oh but to utter the words, “Beam me up, Scotty!”

Speaking of musical merriment, Mountain Song at Sea, the island-hopping bluegrass cruise that debuted last February, is scheduled again set sail in 2014. The big news is that it’s has been expanded, from a weekend jaunt to a week-long excursion, February 3 – 7. Headliners will be announced soon, but with the initial outing’s impressive line-up — Steep Canyon Rangers, Peter Rowan, The Del McCoury Band, Tim O’Brien & Bryan Sutton, and David Grisman, the Punch Brothers, Shannon Whitworth and the Kruger Brothers — there’s every reason to expect the next cruise will be every bit as impressive, if not more so.

The two Moody Bluegrass albums that unexpectedly found a common bond between the cream of Nashville’s session players and those champions of psychedelic suggestion, the Moody Blues, adds a postscript with the release of Moodys main man Justin Hayward’s new album, Spirits of the Western Sky. Two of the tracks on his new disc revisit that surprisingly successful collaboration. “I met the bluegrass players when I was lucky enough to go there for a songwriter showcase thing a few years ago,” Hayward recently told me. “I met a lot of the bluegrass community then, and with Moody Bluegrass, I got to know those people. They’re fantastic players looking for songwriters, and it seemed my voice and style seemed to fit what they really like. The obvious thing to do was to go back and present a few of the new songs to them.  They absolutely loved it. So that was that. We did the recording in one weekend from start to finish, the old fashioned way.”

The Bills’ sophomore set, Yes Please (Red House Records), continues to affirm a special brand the band established their first time around. Draped in populist trappings, they demonstrate an ability to convey a good time sensibility, as well as delicate instrumental musings that make them akin to a string quartet. With fiddles blazing, songs such as “Hallowed All” and “Shining Sun” show their celebratory side, just as “After Music,” “The Gardenton Waltz” and “Quarter Century Mazurka” affirm those delicate designs. Between those two extremes, there’s two other extremes — unexpected a cappella with “Pandora’s In Flames,” and “Scotch Bonnet,” a complex instrumental excursion that Bela Fleck and the Flecktones might be pleased to call their own. It’s a credit to the band’s dexterity that each of these songs actually fits the Bills.

Wood & Wire’s eponymous debut (self-released) is equally upbeat, courtesy of robust harmonies and an abundance of mandolin and banjo-brewed revelry. “Mexico,” Overblown” and “The Positive” each create an immediate impression, and while Wood & Wire’s irreverent attitude is a distinguishing characteristic (“I wish I was stoned,” they lament in the forlorn “Nowhere & Gone”), their reverence for their forebears is also clear, courtesy of shout-outs within that same song to Johnny Cash, Willie Nelson, Kris Kristofferson, Robert Earl Keen and, well, yes, even the Beatles. Then again, their handle provides a hint as to their orientation, what with the name wood and wire paying homage to their acoustic leanings. Their effusive intent and unabashed enthusiasm enables their old school approach to garner some rousing results.

Ashleigh Flynn projects a similar feeling of affinity for all things traditional with A Million Stars (Home Perm Records), an impressive showcase for Flynn’s homespun vocals and ever-shifting melodic palate. While songs like “Rainy Days” and “A Little Low” seem to emphasize the mellower side of Flynn’s whimsical musings, other tracks reflect an artist who imbues her style with a wink and a nudge. “How the West Was Won,” “New Angel in Heaven” and “See That Light” would likely find ready acceptance in the neighborhood honkytonk, but the track that’s  especially noteworthy is “Dirty Hands and Dirty Feet,” a steadfast ramble that shows both conviction and creativity. A Million Stars puts the focus on a star that’s on the ascent.

Black Prairie, the band made up of Chris Funk, Jenny Conlee, Nate Query and John Moen of The Decemberists — along with Annalisa Tornfelt and Jon Neufeld — has teamed with author Jon Mooallem to create a soundtrack for his book, Wild Ones, which their press release describes as “a meditation on wildlife inhabiting the terrain of our imagination as much as the actual land.” The result, an album of the same name and a follow-up to A Tear in the Eye is a Wound in the Heart released last September, has been released digitally through their own Captain Bluegrass Records. In addition, a limited edition of 10” clear vinyl and hand-packaged CDs will be available on June 11th. The liner notes describe it as “a musical score for the things that you might see in your head when you reflect on certain characters and incidents that you read about in the book.”  Hmmmm… I see a lot of things in my head, one of many reasons why my friends tend to think I’m somewhat askew. Naturally then I’m curious as to how my sights and their sounds actually coalesce.