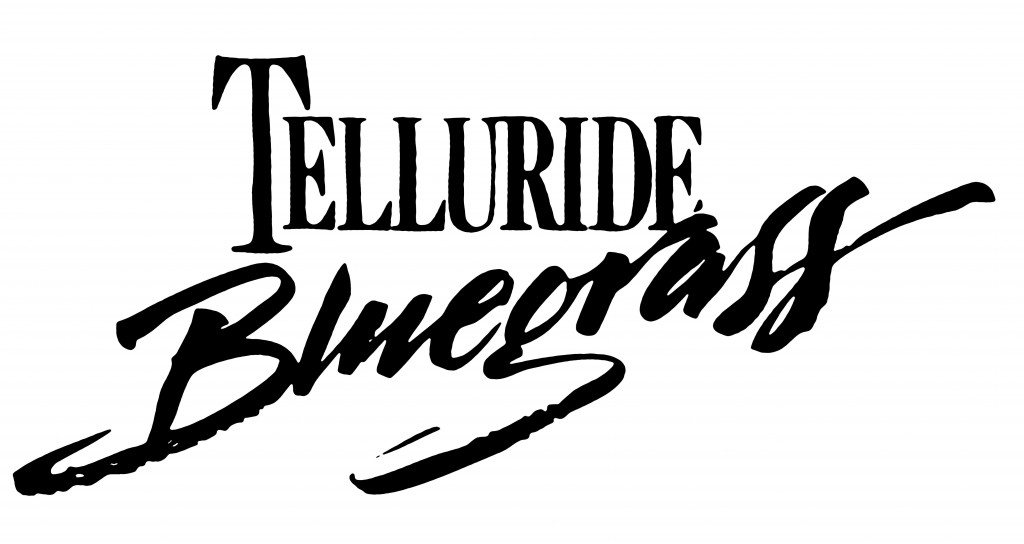 For as long as I’ve been involved in the bluegrass world, people have been telling me of the transformative powers of Telluride Bluegrass Festival.

Every time festivals would get discussed, one of the first questions inevitably was ‘well have you been to Telluride?’ to which I would mumble some lame excuse about not having the time or money or anything else that would come to mind.

But this year, with the launch of the new site (and a complete lack of excuses), I booked my ticket and headed east.

I arrived in the valley early Thursday evening, the peaks of the Rockies surrounding me, after a gorgeous two and a half hour drive from Durango.  After settling in to the house, my group and I walked over to catch the last of John Prine on stage.  The sun was setting, casting an amazing, warm light on everything around us, and I knew I was already in love with this place.

We all headed over to my first Nightgrass show at the auditorium of the local high school, where one of my current favorites, Joy Kills Sorrow, took to the stage prior to Laura Marling (who, despite being a phenomenal singer and songwriter, was a bit too mellow for a set that started at 12am).

Friday, I awoke to the sounds of Edgar Meyer and Mike Marshall on the main stage (the entire festival is conveniently simulcast on local radio station KOTO) and spent the morning wandering the main street in town, eventually settling at Elks Park stage to see Bryan Sutton, Sam Bush, Jerry Douglas, and Luke Bulla perform a tribute to the late Doc Watson. The woman introducing the set summed it up best: ‘We’re proposing a toast to our good fortune: to being human, healthy, and happy, right here.’  Right here.  For these few days.  Everyone together, collectively sharing in such amazing music.  Telluride’s mysterious and magical spell was beginning to weave itself around me.

After watching Doc’s tribute, we headed to the main stage to catch Del McCoury.  If you haven’t seen Del live, YOU NEED TO DO IT.  The man is a legend, and a showman to the greatest degree.  Just… ugh, seriously promise me you’ll see him.  It’s unlike anything else.

John Fogerty wrapped up the night.  Do you realize how many Fogerty songs you know??  Probably not, because the man played for over two hours and we all knew EVERY WORD.  Apparently it’s just something that’s built in to the American subconscious: they lyrics of John Fogerty.

Despite a laaaaate evening the night before (the jams around town tend to last til the wee hours), I was up on Saturday for an early morning gondola ride up the mountain, but not before catching the last few songs in Bela Fleck and Edgar Meyer‘s workshop ‘How to Play Badly Without Anyone Noticing’ (with special appearance by Chris Thile), which is one hell of a way to kick off any day.

Later that night we all headed over to see Bruce Hornsby (where Bela Fleck and Chris Thile made guest appearances!), and the 1987 version of me was secretly [not-so-secretly] thrilled with the swell of the opening chords to ‘Mandolin Rain’ (admit it you totally love that song too…).

Sunday was a day to end all days.  From Peter Rowan to Brett Dennan to the Punch Brothers (in one of their best performances I have ever seen, only to be surpassed later that evening when they played Nightgrass), to Glen Hansard (of The Swell Season), and eventually the Telluride House Band with Bela, Sam, Stuart, Edgar, Bryan and Luke, it was a pretty remarkable meeting of the minds on one stage.

Sunday night wrapped with a post-show Nightgrass performance with the Punch Brothers (they played til almost 2am), followed by a late night on the porch, waiting for the sun to rise, incredibly resistant to the inevitable return to reality we all faced the next day.

People aren’t kidding when they say that Telluride is transformative.  It was unlike any festival event I’d attended prior (so clean!  so nice!  so organized!) and left me feeling more inspired than I’d been in a long time.  You’ll just have to check it out for yourself next year [no excuses].