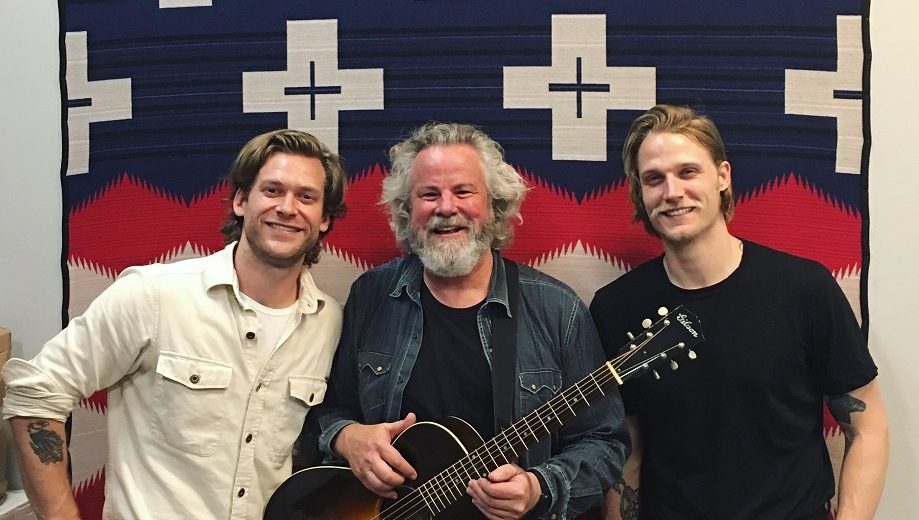 Years before the term Americana entered the musical lexicon, Robert Earl Keen was out on the road that goes on forever, playing his unmistakable blend of folk, country, and Texas roots music. With decades of insight to provide, he’s launched Americana Podcast: The 51st State, where he sits down with some like-minded artists for warm conversation. His first two guests are Jamestown Revival (listen) and Lucero (listen).

“Is there a substitute for close-up, in-the-same-room communication?” Keen remarks. “I’ve spent my entire career on the interviewee side of the microphone. We are trying to replicate the environment that in my experience I’ve felt the most comfortable. I’m sure as we move through this podcast journey that we’ll make exceptions or compromises, but for now we want to be up close and face to face with the artists. It’s more real.”

Keen answered some questions by email for BGS.

BGS: What prompted the idea for you to launch a podcast?

REK: As a touring band it’s easy to spend all your time working the road. One can become isolated from the current music culture. Consequently, I keep my eyes and ears open for things that keep me connected.  My producer, Clara Rose, suggested a podcast. We decided Americana was our best route. She secured the name, and started making calls to artists. It’s been an accurate way to keep in touch with the current music culture. We are standing on the precipice of an artistic revolution overlooking the most creative group of artists in the last hundred years. I didn’t know this before our podcast. I’m sure some will argue to the contrary, but because of this podcast, I’m able to contribute to the discussion.

What is it about this community of songwriters and musicians that appeals to you?

I love the warts-and-all quality of Americana. I lived in Austin, Texas, in the ’80s and it was home to the richest artistic and chaotic neutral environments anywhere. Of course, there were world-class songwriters and guitar players (Willie Nelson and Stevie Ray Vaughan), and there were legendary folk heroes (Kenneth Threadgill and The Grey Ghost) but there were unclassifiable things as well. The Uranium Savages, Spamarama, the O’Henry Pun-off, Eeyore’s Birthday Party, Max for Mayor, and an untold amount of crazy music venues. One night I went into what might be considered the first craft beer emporium in the Southwest, Maggie Mae’s, and there was a guy on stage playing pots and pans from his kitchen. Maybe Americana doesn’t encompass a pots and pans player, but I love the kitchen-sink quality of Americana. 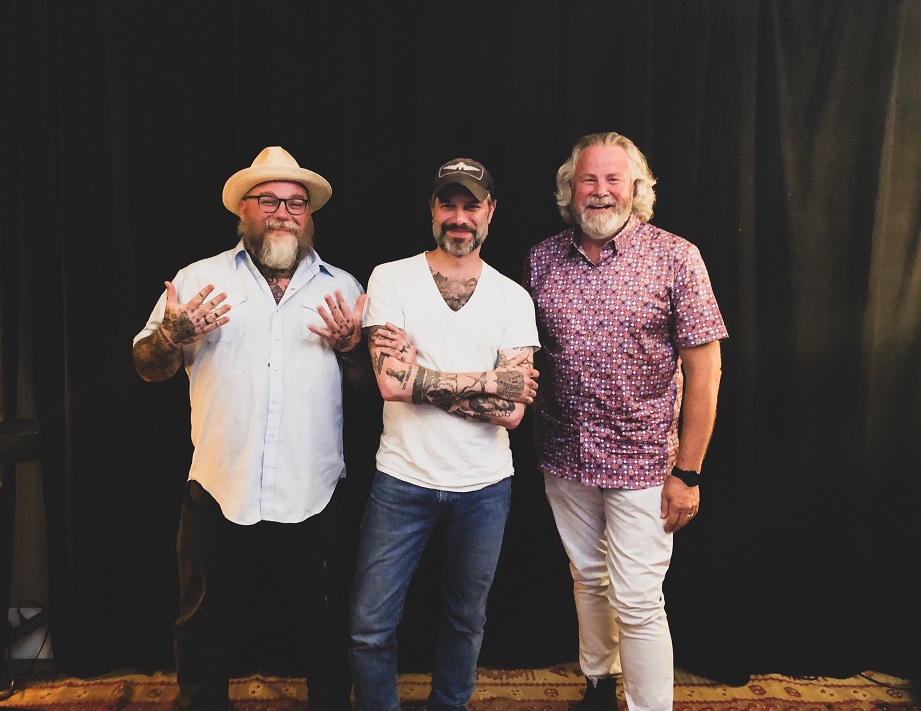 Is there a common thread among your guests for far?

Most all the artists were either guitar players or in a guitar sound-driven band. The thread that is most apparent to me is these are all seasoned and passionate musicians. They are all committed for the long haul. Not in for the money or fame, but like me, play music because the idea of any other kind of life doesn’t appeal.

What has surprised you the most as this podcast project has come to fruition?

The interest and positive reinforcement are overwhelming. When I told family I wanted to play music for a living, except for my mom, they were less than encouraging. Even she tried to talk me into going to piano-tuning school to have something as a backup. When I told my friends in the music industry that I wanted to jump from an independent label to a major label, they asked, “Why?” When I tell people that we’re doing a podcast, they send me confetti texts before they even ask what kind of podcast. I don’t know what the difference is but it’s a big difference.

What do you hope the fans will take away from the first two episodes of Americana Podcast?

I hope they hear in the first three minutes of this podcast that we’re dedicated to the highest quality of production values and we are adamantly committed to shining a ten thousand candle power light on the beauty and magic of Americana music. Anything less means we should up our game.