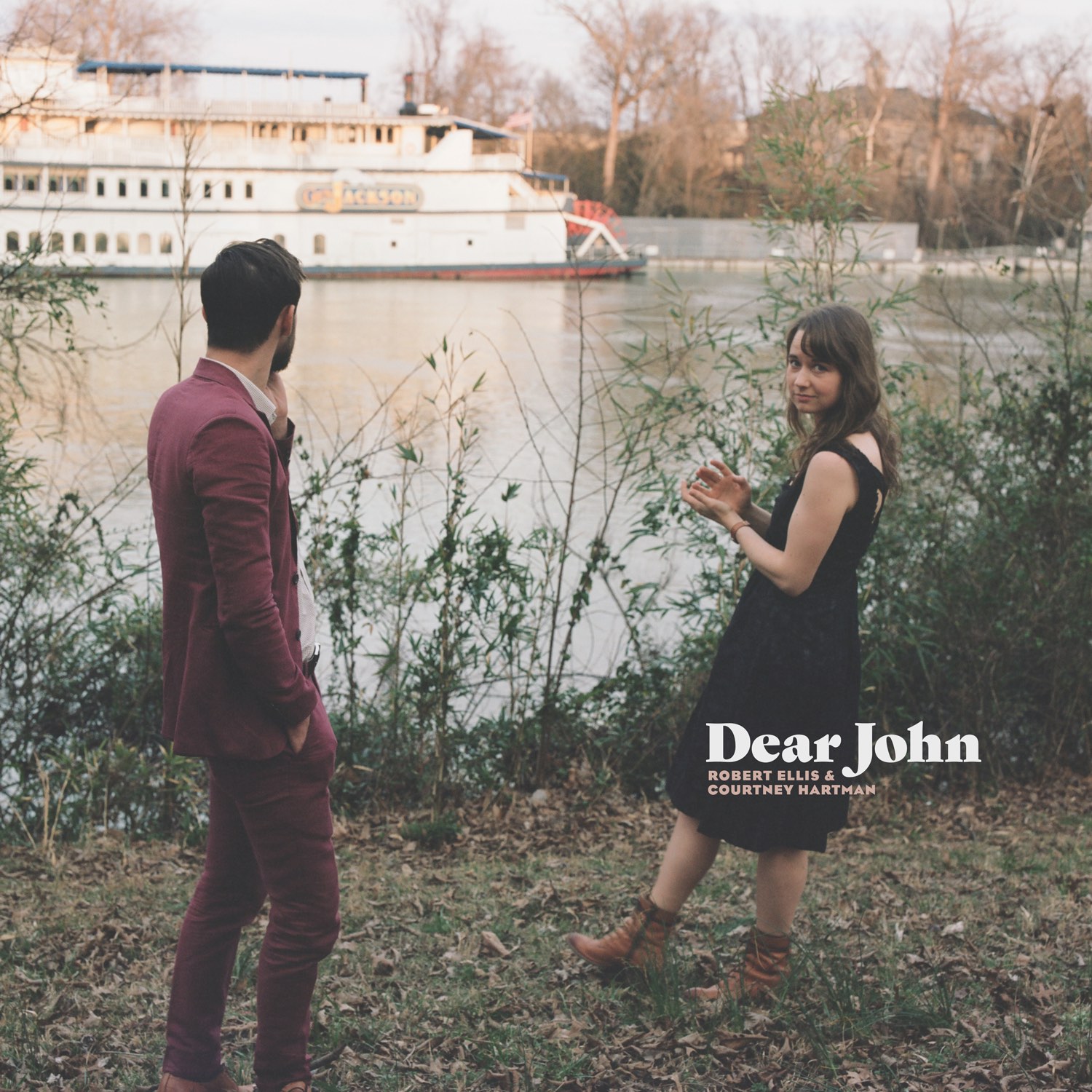 Sometimes, songs become so imbedded in our minds, and our culture, that their essential nature makes us forget how unusual they may actually be. And one like “Gentle on My Mind,” written by John Hartford and made iconic by Glen Campbell, is no exception. Hartford, himself, admitted that it actually broke all the musical rules, in terms of what should work commercially — it’s layered thick with his signature newgrass banjo instrumentals, it’s more poetry than traditional verse-chorus-verse (in fact, there is no proper chorus), and it was written in just 20 minutes. Now, it feels like a traditional, and a priceless one at that. Still, Hartford’s not a household name. Though years after his death in 2001, he’s up there amongst the treasured gods in the eyes of so many modern working artists, particularly in the folk, Americana, and country realms.

He’s certainly an influence on Robert Ellis and Courtney Hartman, who toured together and developed an artistic symbiosis on the road before recording Dear John, their tribute to the work of Hartford that will be released on December 8 through Cory Chisel and Adriel Denae’s Refuge Foundation for the Arts. And this version of “Gentle on My Mind” from the collection showcases the kinship Ellis and Hartman carry with the Grammy winner. Together, their voices meld into a soft, harmonious coo, and a luscious, complex interplay of guitar gives the song new life despite its classic status, particularly as the last minute dissolves into just instruments alone when these two incredibly gifted players add what feels like a hidden last verse with no vocals to be found. Utilizing the bones of the past to pave way to the future, they prove that timeless and gentle can still cut just as deep.