Root 66: I Have A Tribe’s Roadside Favorites 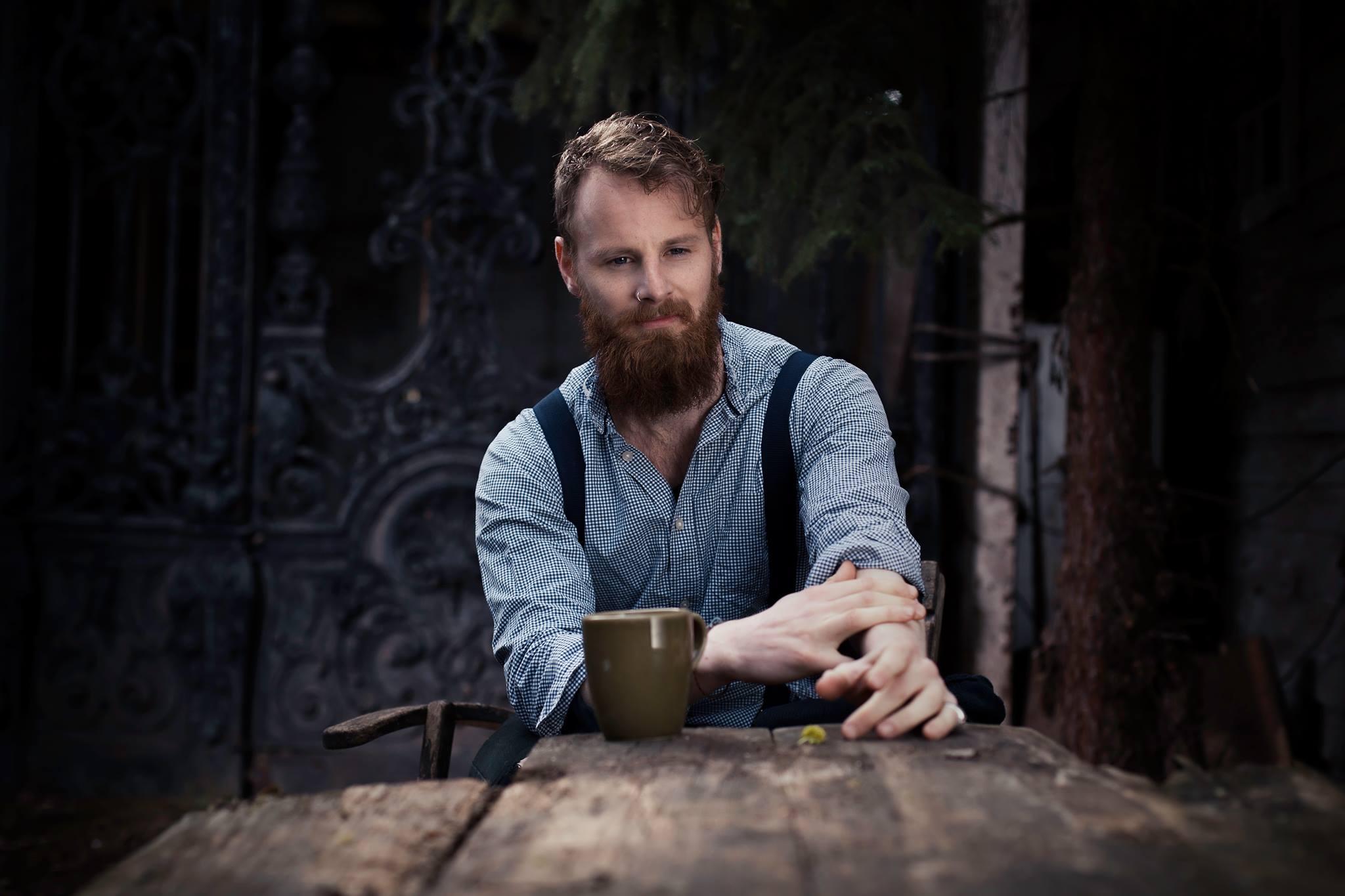 Name:  I Have A Tribe
Hometown: Dublin, Ireland
Latest Album: Beneath a Yellow Moon

Record Store: There’s a second-hand record store in Brighton just around North Laine. There are no price tags on the vinyls — you choose a record, bring it to the counter, and listen to it with the owner to check its condition. If it’s perfect, you pay 15; a couple of little scratches or flaws, 10. Or, if it’s fairly worn and you’re only after it for the sleeve, you give him a fiver. I brought Leonard Cohen's Songs of Love and Hate to the counter, fairly broke and kind of hoping for a couple of skips in it to keep it at a tenner. He stuck it on, though, and it was perfect. We settled on 12.

Radio Station: My favourite is an Irish one called Lyric FM, two shows in particular — John Kelly, and Carl Corcoran’s Blue of the Night. Very, very varied and always interesting. I like Flux FM in Germany a lot. Got to visit once and make a little playlist for a show. That was a lovely treat. We had Flux on in the car driving to a gig once and I was trying to learn German by repeating phrases from a hip hop tune they had on. I had no idea what I was saying, but I thought it was sweet because the music under the rap was quite soft and kind of romantic. Turns out, I was learning phrases you wouldn’t repeat in most places. Didn’t go down so well in the petrol station.

Airport: Tempelhof, Berlin. Not sure if this one qualifies because it's not used as an airport anymore. But it’s a magnificent space in Berlin to watch sunrises and sunsets and people learning or mastering skateboarding and kiteboarding on the old runways. I spent a day trying to learn to cycle down the runway with my eyes closed and my arms out wide like birds' wings. Maybe not the safest game to play, but it’s a lovely feeling, if you can balance it.

Highway Stretch: In Ireland, particularly the west, the landscape and the terrain is so unpredictable and unstable and changing. You could never put manners on the wildness of it. I’d be very fond of that. But I found watching the landscape out the window driving through Holland, looking out at this endless, flat terrain where you could see exactly where you were headed, was very calming. Maybe because it was so foreign to me, I was drawn to it — pick the farthest windmill your eye could find in the distance and enjoy inching closer to the thing piece by piece.  Favourite moment on a highway was between Hamburg and Hanover. Traffic came to a total standstill for a couple of hours. It was a beautiful sunny day, and suddenly this little community sprang up all along the highway — folks got out of the cars and wandered about, played music, played football, or walked the dogs up and down in between the unmoving cars. We were all kind of sad when it was time to drive away.

Music Festival: I visited a festival named Sacred Ground Festival, in Brussow, Germany. It’s curated by a lovely DJ named Frank Weidemann. A couple of years back, my brother and I spent a few days together trying to write a few tunes. He brought along some music to get the inspiration going. One of the songs was a mix by Frank, and I wrote a little song, having been moved by his arrangement. In a lovely twist, my song found its way from Dublin to Berlin, through friends of friends; Frank heard it, liked it, remixed it, and we played it together at the festival. It’s a gorgeous place, everything about the festival is warm and welcoming and special. Even the colour that they painted the stage suited perfectly the style of music played on it. Good dancing and good vibes and a good place to make a temporary home for a couple of days. Aptly named, too, a sacred sort of ground with a sacred sort of atmosphere. We visited another place with a similar kind of magic — La Truite Magique, in the Ardennes mountains in Belgium. Arrived just after midnight and pitched a tent beneath the clearest and starriest sky I’ve ever seen. Fell asleep full of Belgian beer and counting falling stars. In the morning,  to get to the stage, we crossed a little river that runs through the centre of the festival grounds, with tables and chairs anchored in the water for folks to sit in the sun and watch the bands with their feet in the cool water. Wonderfully welcoming people and a joy to visit such places.

Tour Hobby: Following the feet. So, when you get to a new city or a new town, go wander. When you get to a junction, you let the feet — and not the head — decide whether you go left or go right or go straight ahead. Sometimes you end up in interesting places. Sometimes I’ll go running before the gig, but my sense of direction is so disastrous, combined with this game of following the feet, that I end up having to restrict myself to running in straight lines beside train tracks so as not to end up entirely lost and late for the gig. Wait, I’m not sure this is a hobby, actually? Getting lost?

Backstage Hang: I supported a band once in a place named Fluxbau, Berlin, connected to that lovely radio station mentioned above. It’s right on the river, so when you sit on the floor level with the window, it’s like being on a little boat waiting for your gig. It was all very serene and I had arrived a little early so I thought I’d have a go at a bit of yoga while I waited. Celtic-style yoga, mind you, so making it up as you go along and not really having a notion what you’re at. Didn’t count on the headline band arriving in the door while I was in my pants midway through some daft attempt at a handstand. Awkward enough.

Car Game: Newspaper Poetry. Get a local paper, pick an article and circle the words that you’re instinctively drawn to. Keep going until you chisel out a little piece of writing or a poem reveals itself. Best one or filthiest one wins.

Driving Album: It’s cool if you can fit the music to the landscape you’re driving through. The best match, I think, was listening to Mogwai albums driving in the twilight in Iceland. Followed by Van Morrison's Astral Weeks when the night rolled in. Oscar Peterson piano music is lovely to drive to. And Talking Heads' Stop Making Sense is another fave.

Coffeehouse: This will sound a little unorthodox, but anyway … I stayed in Jamaica, Queens, New York, for a couple of weeks once, playing music with my friends in a band called Slow Skies. Every time we went into the city, we’d get excited and stay out all night. I kept falling asleep on the subway home and pinging back and forth underground and missing the stop. Eventually, I’d make it back to Roy’s Diner, this little place on the corner of our block. In my head, it was all romantic and straight from a Tom Waits tune with a waitress full of stories and a room full of fairytales. In reality, Roy would pour you a bad coffee and fire a sad-looking egg on a plate across the counter to you. He’d look glumly at it and say, "Sorry dude. Just gimme two bucks or somethin’." So dire it was cheerful in a way.