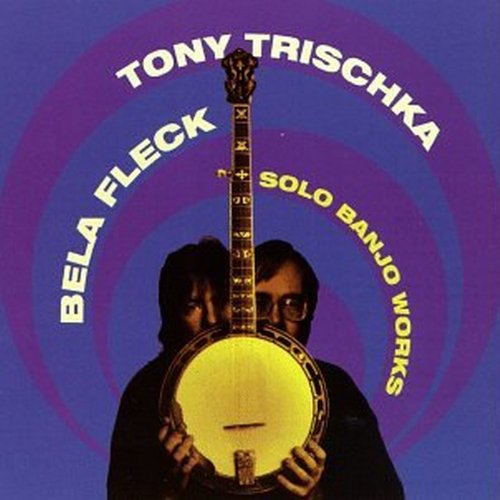 In celebration of the label's 45th anniversary this year, Rounder Records is releasing a number of their most celebrated bluegrass albums digitally for the first time. The bulk release is part of an effort to digitize the label's extensive catalog, which encompasses a number of genres, including February's New Orleans-themed release of R&B, blues, jazz, and Cajun albums. It's an especially exciting move for the more tech-savvy bluegrass enthusiasts, as the majority of these albums are currently not available for streaming online.

"The bluegrass part of the Rounder catalog is large and deep, encompassing major figures in second generation bluegrass, up through today's stars," Rounder co-founder Marian Leighton Levy says. "These titles are additionally significant for containing many now-classic albums, from 'Hazel Dickens and Alice Gerrard' to Del McCoury and Sons to the Doc Watson Family, to banjo greats Tony Trischka and Béla Fleck, and dobro standouts Jerry Douglas and Rob Ickes. Add to that groups no longer recording, but who had huge influence on today's music — Connie and Babe, Lynn Morris, the Johnson Mountain Boys, and the Bluegrass Album Band — and you wind up with a broad range of classic early titles from the Rounder bluegrass catalog.”

"Every once in a while, we are provided an opportunity to step back and marvel at the many musicians we have been honored to work with over the years," Rounder co-founder Bill Nowlin adds. "We're naturally pleased to have embarked upon a program of bringing more and more albums from our vast catalog into digital availability. We hope the project will bring fresh appreciation to some of these albums, and that many people will be able to hear them for the first time.”

Leighton and Nowlin founded Rounder Records with Ken Irwin in 1970. Since then, the label has become one of the most essential independent labels around, winning 51 Grammys in only 45 years. Check out the full list of newly available titles (now on Amazon and iTunes), and look for a fresh batch of bluegrass albums in August.

In the meantime, grab this free compilation from Rounder, celebrating their 45th anniversary: