Sam Outlaw through the Lens of Henry Diltz 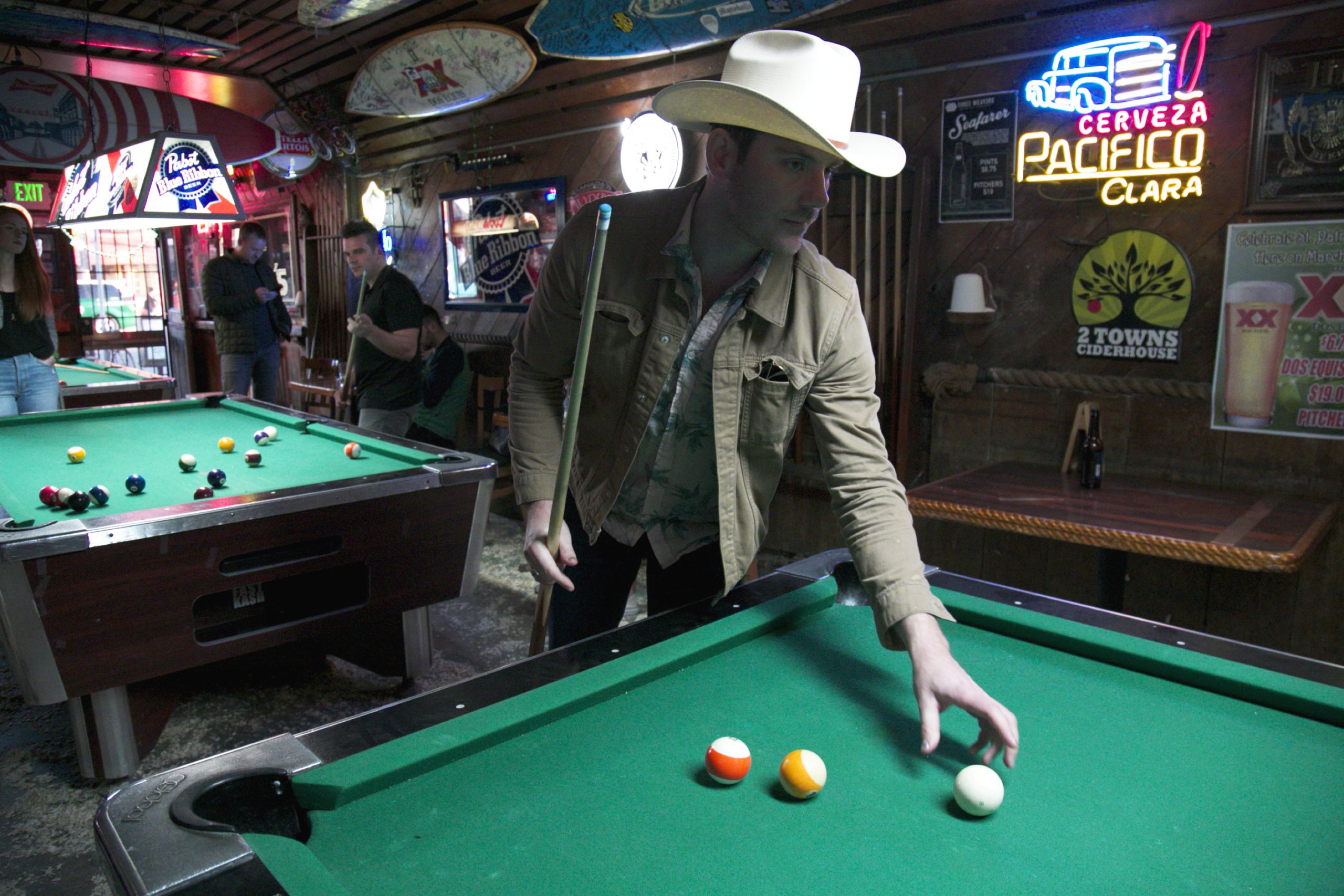 Henry Diltz is one of the greatest photographers alive today.

His work in rock ‘n’ roll — specifically Los Angeles rock — stands the test of time and proves how important the visual aesthetic attached to music becomes for the artist, the listener, and the culture.

I grew up listening to albums like Sweet Baby James; Crosby, Stills, and Nash; and Desperado, and it’s impossible to imagine these albums without picturing the album art and photography. When my family moved to Southern California in the early ’90s, these images were compounded by my own real-life interaction with the California aesthetic, and those experiences created emotions that ultimately shaped my own sound.

When Henry reached out, I was immediately inspired to do something special that could incorporate my connection to L.A. with Henry’s casual approach. It dawned on me that, while I’d already done photos that point to my hometown from a variety of locales (DTLA, Elysian Park, Joshua Tree, etc.), I had yet to shoot at the beach. We chose Venice Beach for its scenic waterfront juxtaposed against the eclectic boardwalk and “locals only” culture, and I couldn’t be happier with how it turned out. I consider myself incredibly fortunate to collaborate with such a nuanced artist at the top of his game. — Sam Outlaw