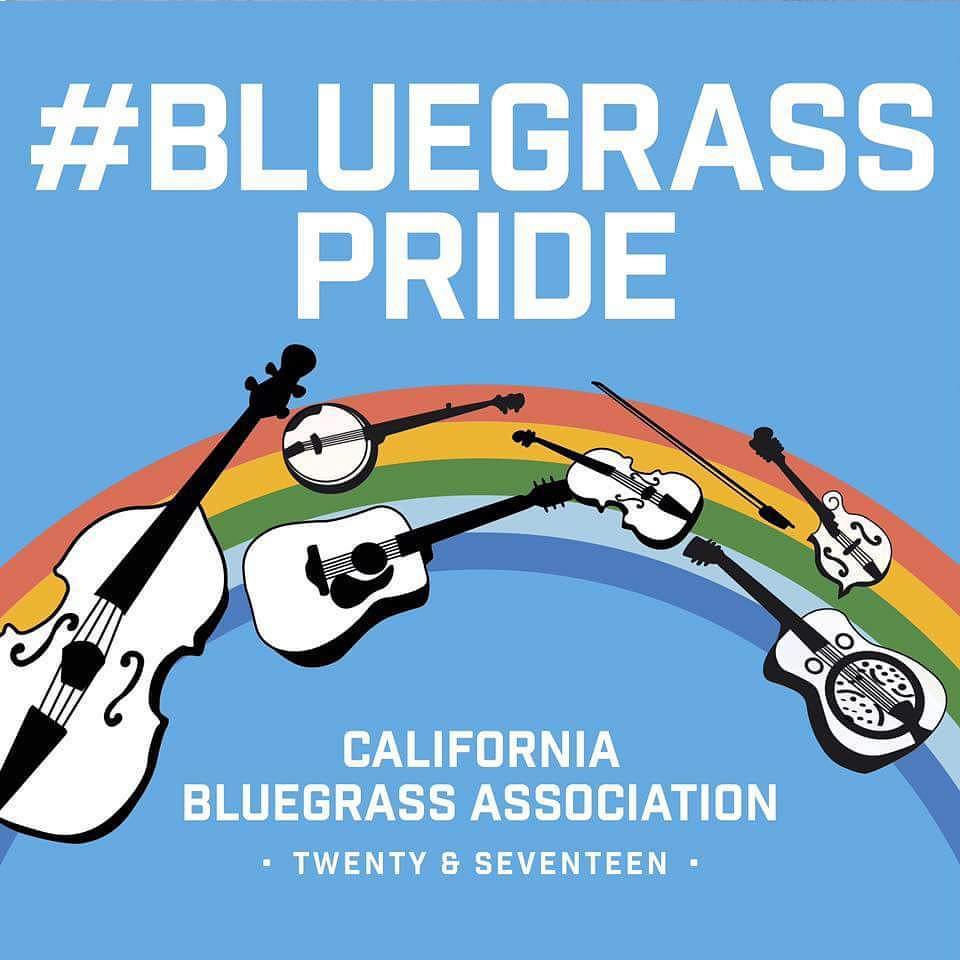 This year, for the first time ever, the California Bluegrass Association (CBA) is sponsoring a float in San Francisco’s Pride parade. The initiative is being lead by CBA’s San Francisco area vice president, Ted Kuster, in an effort to broaden the audience for bluegrass and roots music — SF Pride draws 30,000 marchers and more than 100,000 spectators, annually — while celebrating the growing, diverse community that is built around this music we all cherish. The float will feature three live bluegrass and old-time bands, with appearances by acclaimed bluegrassers Laurie Lewis, Tom Rozum, and Bill Evans, as well as gay fiddler Brandon Godman.

“Once the Bluegrass Pride initiative got rolling, there was a lot of excitement around all the possibilities at hand,” Godman says. “My mind was full of ideas, but doing a bluegrass cover of Whitney Houston’s ‘I Wanna Dance With Somebody’ was a must. After mentioning the idea to Melody Walker of Front Country, it all just fell into place. It was such a fun time to record this and experience a community coming together.”

BGS is proud to support the CBA and Bluegrass Pride. Check out their site to get some stylish swag, sign up to march with the CBA float on June 25, and get information on all the Bluegrass Pride events happening the week of San Francisco Pride. See you there!