See the Festive, First-Ever Video for “Rockin’ Around the Christmas Tree” 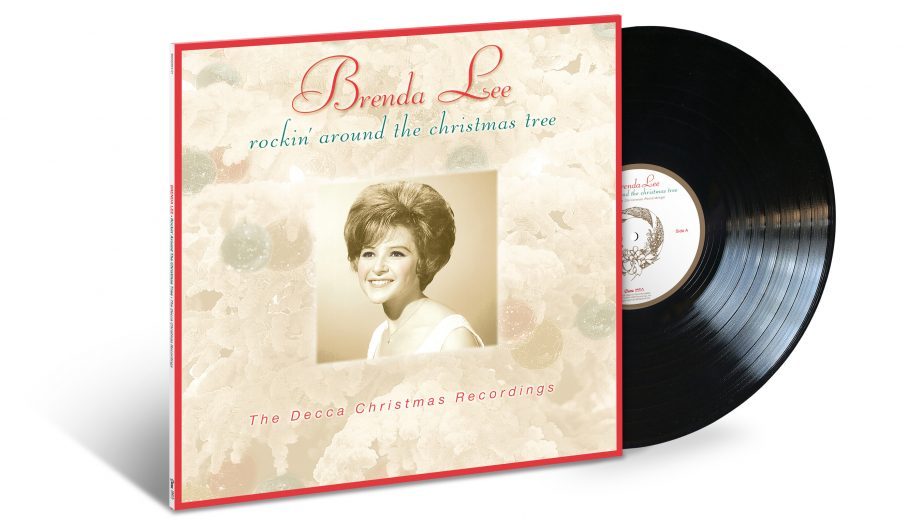 Brenda Lee’s “Rockin’ Around the Christmas Tree” is inescapable this time of year, heard everywhere from shopping centers to Home Alone. Now for the first time, the holiday chestnut has an official music video. Commissioned by Universal Music Enterprises, created by Ingenuity Studios, and inspired by the style of vintage UPA cartoons of the 1950s and ’60s, the irresistible video features a merry trio of musicians as they perform throughout town and encounter scenes from popular holiday movies.

“When I recorded ‘Rockin” in 1958, I never could have dreamt that it would become a Christmas standard that would be listened to year after year and loved by generation after generation,” Lee said. “I always loved the song and knew it was great, and that was the main criteria for me and Owen [Bradley, her producer], but we never imagined it would become the quintessential Christmas song it has become, it’s been an amazing journey with this song. I thought Home Alone was a pretty darn good video so I never brought up the idea of a video but I’m honored that Universal has created ‘Rockin”s first-ever video.”

Also for the first time, all 18 of her Christmas recordings for Decca Records are available on vinyl, with the title Brenda Lee’s Rockin’ Around The Christmas Tree – The Decca Christmas Recordings. Collectors, take note: The release offers three tracks originally only available on the Japanese release of her 1964 album which are all making their U.S. vinyl debut: “White Christmas,” “Silent Night,” and “Jingle Bells.”

Lee, who is the only woman inducted into both the Rock and Roll Hall of Fame and the Country Music Hall of Fame, still holds a special place in her heart for “Rockin’ Around the Christmas Tree” more than six decades after she recorded it.

“It was just one of those magical moments in the studio when everything came together,” Lee remembered. “The sax solo, the little guitar lick that’s in there. Everything just sort of fell into place.”