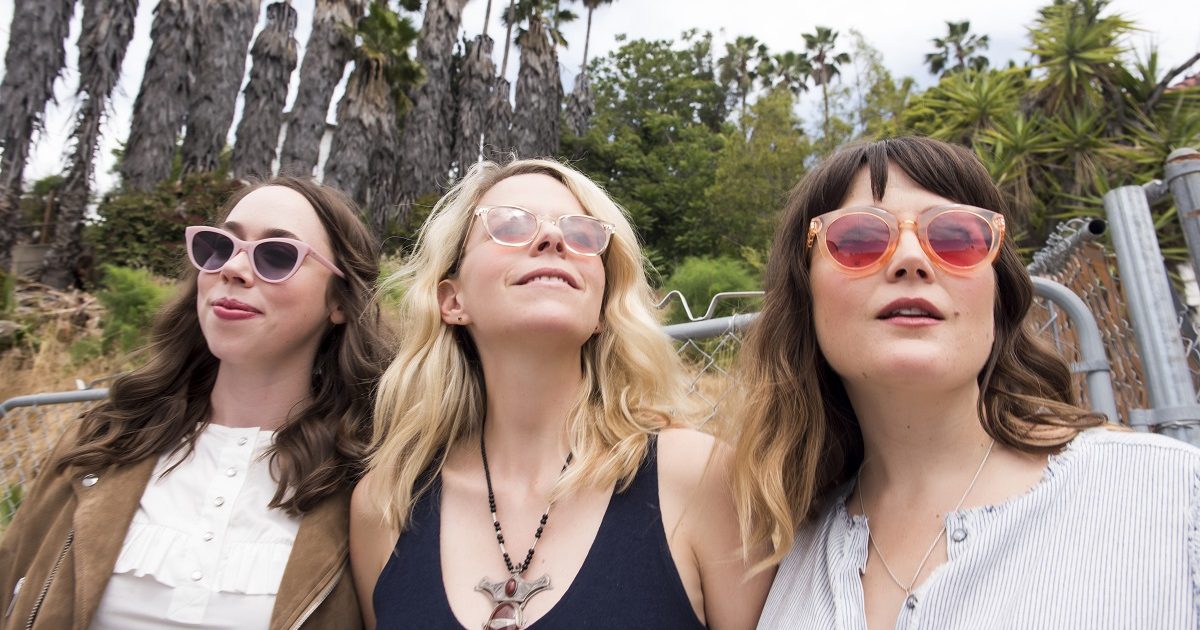 Here are the winners in the American Roots Music categories, presented today in Los Angeles.

For new vocal or instrumental American Roots recordings. This is for performances in the style of any of the subgenres encompassed in the American Roots Music field including Americana, bluegrass, blues, folk or regional roots. Award to the artist(s).

“I’m on My Way,” Rhiannon Giddens With Francesco Turrisi

A Songwriter(s) Award. Includes Americana, bluegrass, traditional blues, contemporary blues, folk or regional roots songs. A song is eligible if it was first released or if it first achieved prominence during the Eligibility Year. (Artist names appear in parentheses.) Singles or Tracks only.

Who Are You Now, Madison Cunningham

If You Can’t Stand the Heat, Frank Solivan & Dirty Kitchen

Sitting on Top of the Blues, Bobby Rush

Somebody Save Me, Sugaray Rayford

My Finest Work Yet, Andrew Bird

Photo Credit of I’m With Her: Lindsey Byrnes