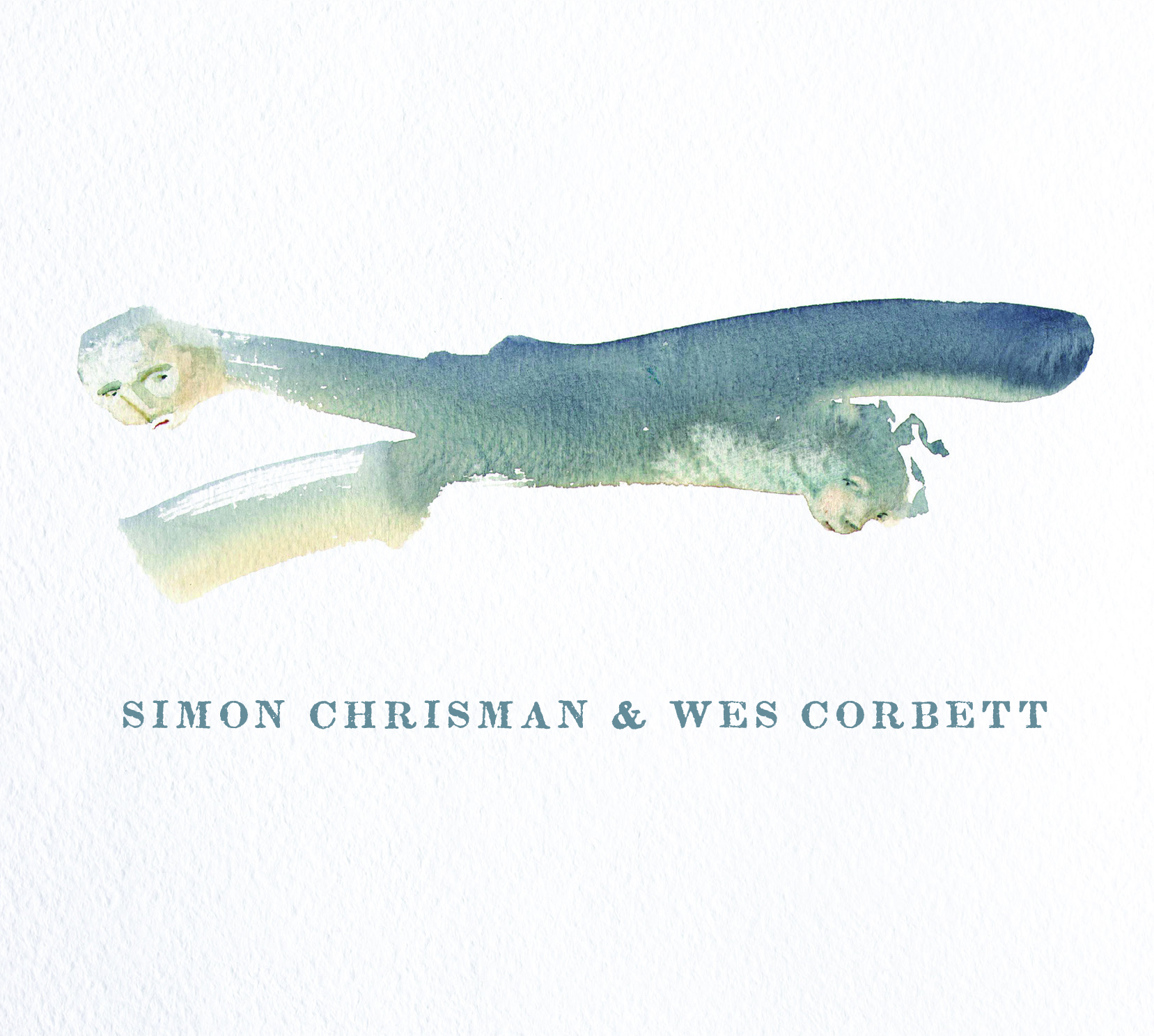 During Flatt and Scruggs’ iconic At Carnegie Hall! performance Lester brought Earl and fiddler Paul Warren up to the mic for their fiddle/banjo feature with this introduction: “It hadn’t been too many years ago since just a five-string banjo and the fiddle was kinda called a band…” The banjo has always lent itself to these kinds of duo configurations. Fiddle/banjo is certainly the most familiar in American roots music, but banjo/bass is not uncommon — earlier on during At Carnegie Hall! bassist “Cousin Jake” Turlock got his turn dueting with Earl, too. There’s also banjo and accordion (hold your jokes, please) and even double banjo. From Ireland to New Orleans to Appalachia there’s no shortage of variations on the template of banjo plus fill-in-the-blank.

Banjo and hammered dulcimer is a much more infrequent combo. On their self-titled album Simon Chrisman (The Bee Eaters) and Wes Corbett (Molly Tuttle, Joy Kills Sorrow) make a compelling case for its immortalization in the old-time and bluegrass zeitgeist. Both Chrisman and Corbett effortlessly transcend their instruments, stepping well outside the stylistic and musical constraints that one might assume are nonnegotiable. “Jane’s Reel” — named for Corbett’s alluring cat — might cause serious injury if you were to attempt to dance a reel to it, given its breakneck speed and unpredictable twists and turns. The album does have its expected chamber music-influenced moments, peppered among more meditative pieces and a couple of sweetly sentimental songs, but “Jane’s Reel” demonstrates that Chrisman & Corbett aren’t willing to let this record be filed under “interesting acoustic background music.” It demands and deserves full attention.