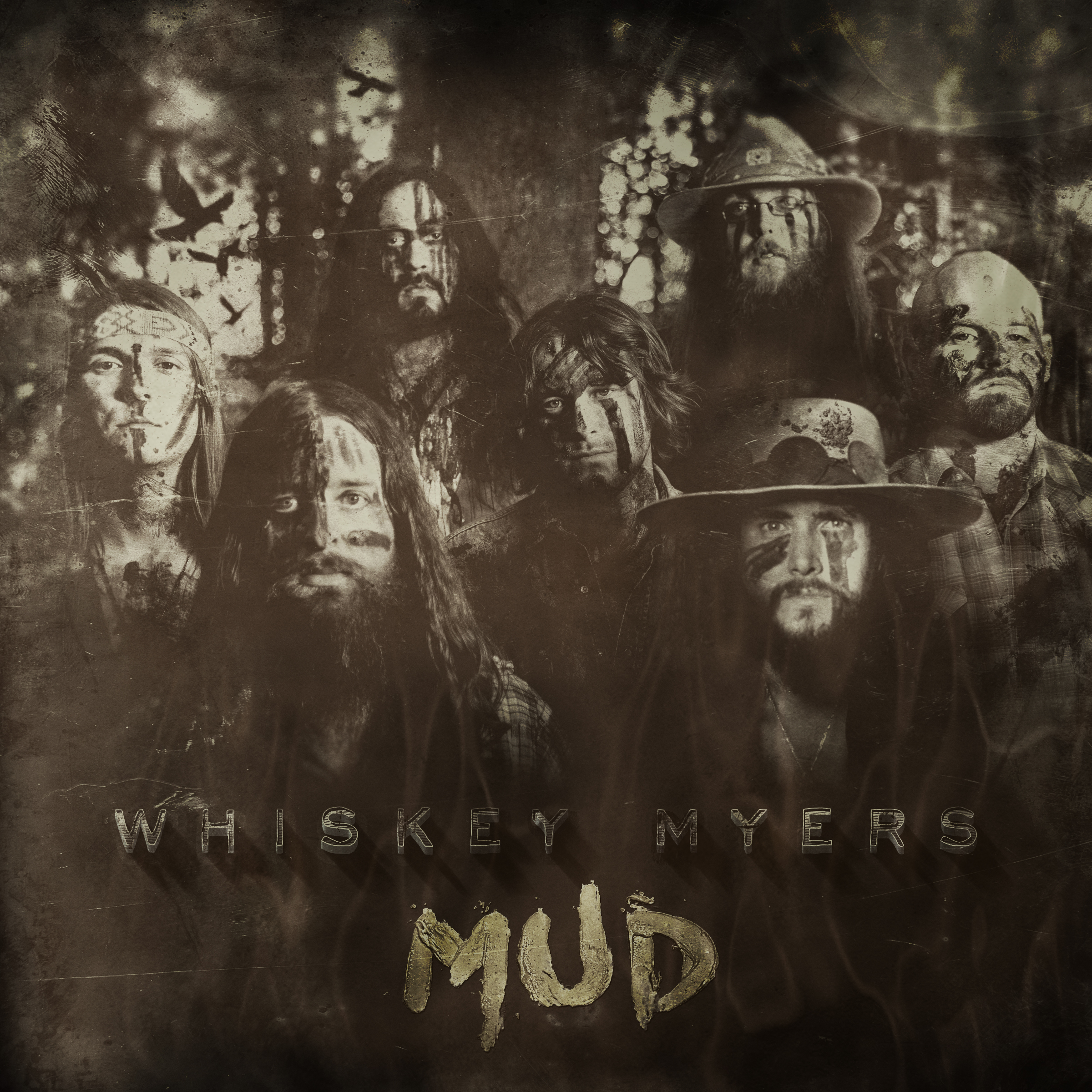 Texas-born Whiskey Myers hasn't formally released a record since 2014's Early Morning Shakes, but you wouldn't know it by their following: The group has doggedly continued touring and performing, and their forthcoming full-length, MUD, is nothing if not a testament to the work they've put in outside the studio. The album was produced by Dave Cobb, Nashville's latest household name and the producer behind hits from Jason Isbell and Chris Stapleton, and it bears the same reverence to the live setting and the recording space that have lent his recent slam-dunk releases an authentic edge. By now, too, the five-piece has honed in on a down-home rock 'n' roll sound — while nurturing the country and roots influences that built them — and the album varies richly between songs.

What the songs on MUD do have in common is a quality that lends them to dialing up the volume: "On the River" holds a torch for bluegrass influences without leaving behind the group's hard-rocking persona, while "Good Ole Days" sounds like the product of a bunch of buddies singing along to an off-the-cuff jam in the kitchen. But the title track leaves country music on the backburner in favor of heavy riffs and anthemic delivery. It's the kind of sound you'd pick out for a walk-up song — whether that walk is over to home plate at a blazing hot baseball game or across the room to the jukebox. The number closes out with a chorus of "ohs" that feels more like a rock-tinged battle cry, fearlessly chanting through the melody and capitalizing on a well-honed rougher side for these booze-soaked Southern rockers.