Spring Is Beginning to Get Sprung 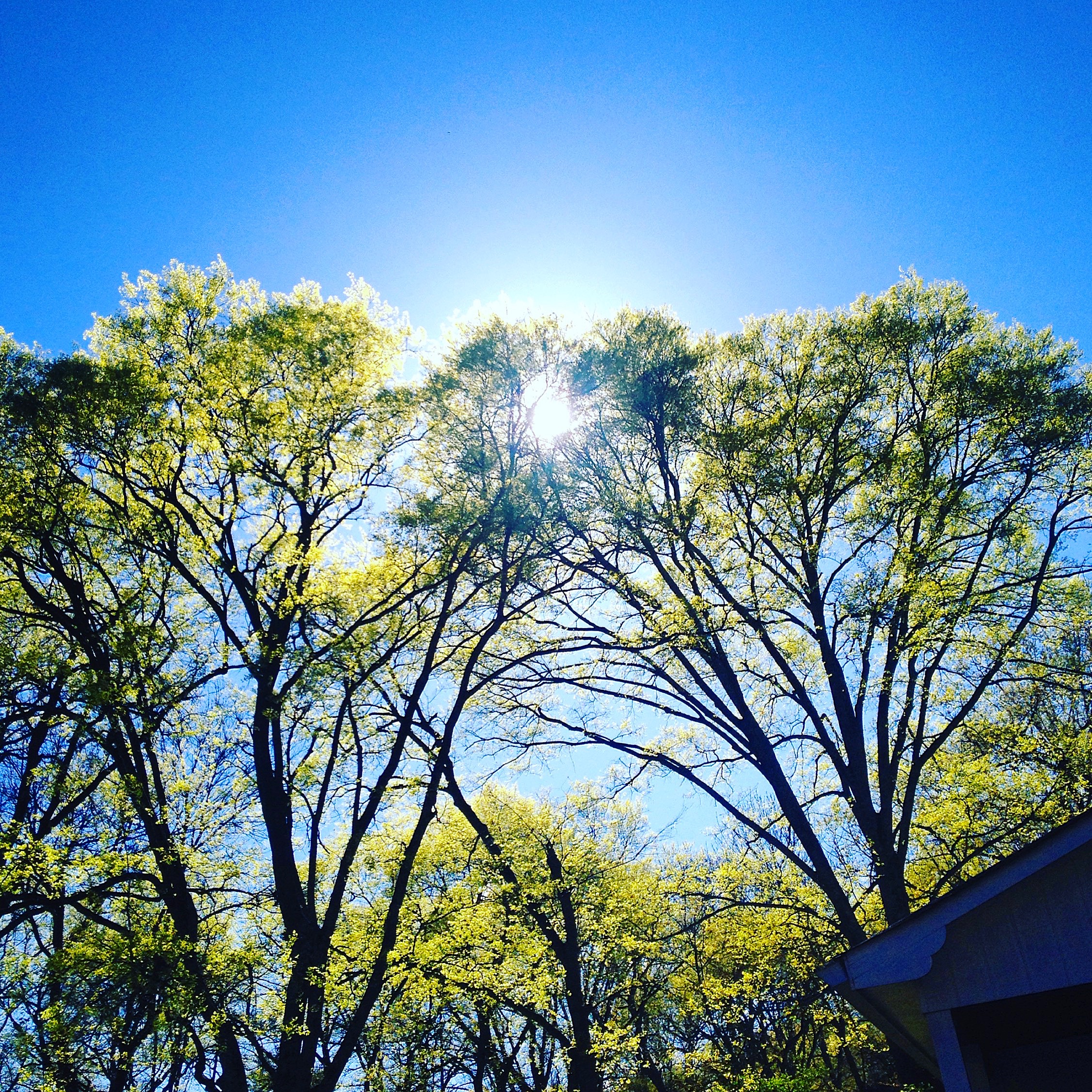 Yesterday, I got a call from a friend because she has a lot of garlic growing in her yard and wondered if I wanted any. Once you start gardening, freebies are impossible to turn down, so I headed over to her place to dig up a bundle. It was the most beautiful Spring day. There is something magical about Spring colours when the sky is bright blue and gives the new greens a yellow hue. The top photo was the view from her garden in East Nashville.

I haven't had the chance to plant the garlic, but here's what else has been going on in my East Nashville Edible Garden.

Peas! These are one of my favourites. I was rather reserved in 2015 so stepped it up this year and have three different kinds of garden pea, plus the sugar snaps and snow peas. The beets, carrots, and salads are coming up, too, and the fruits and herbs are starting to bloom. The strawberries are throwing out flowers and, since each one becomes a fruit, the berries aren't too far off. 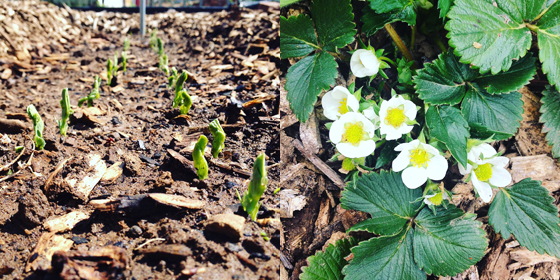 Although planted, the beans remain underground and there are a few seedlings left to go in. The kale and chard are in pots, but will go into the ground this week, along with the onions, leeks, and shallots, while the peppers and tomatoes will be kept inside a little while longer. It's not quite warm enough for them to be outside all day and night.

It hasn’t all been a success story, though. I had planned to grow cauliflower, savoy cabbage, and broccoli but after lovingly tending them from seed to seedling in a grow box, and I mean lovingly … 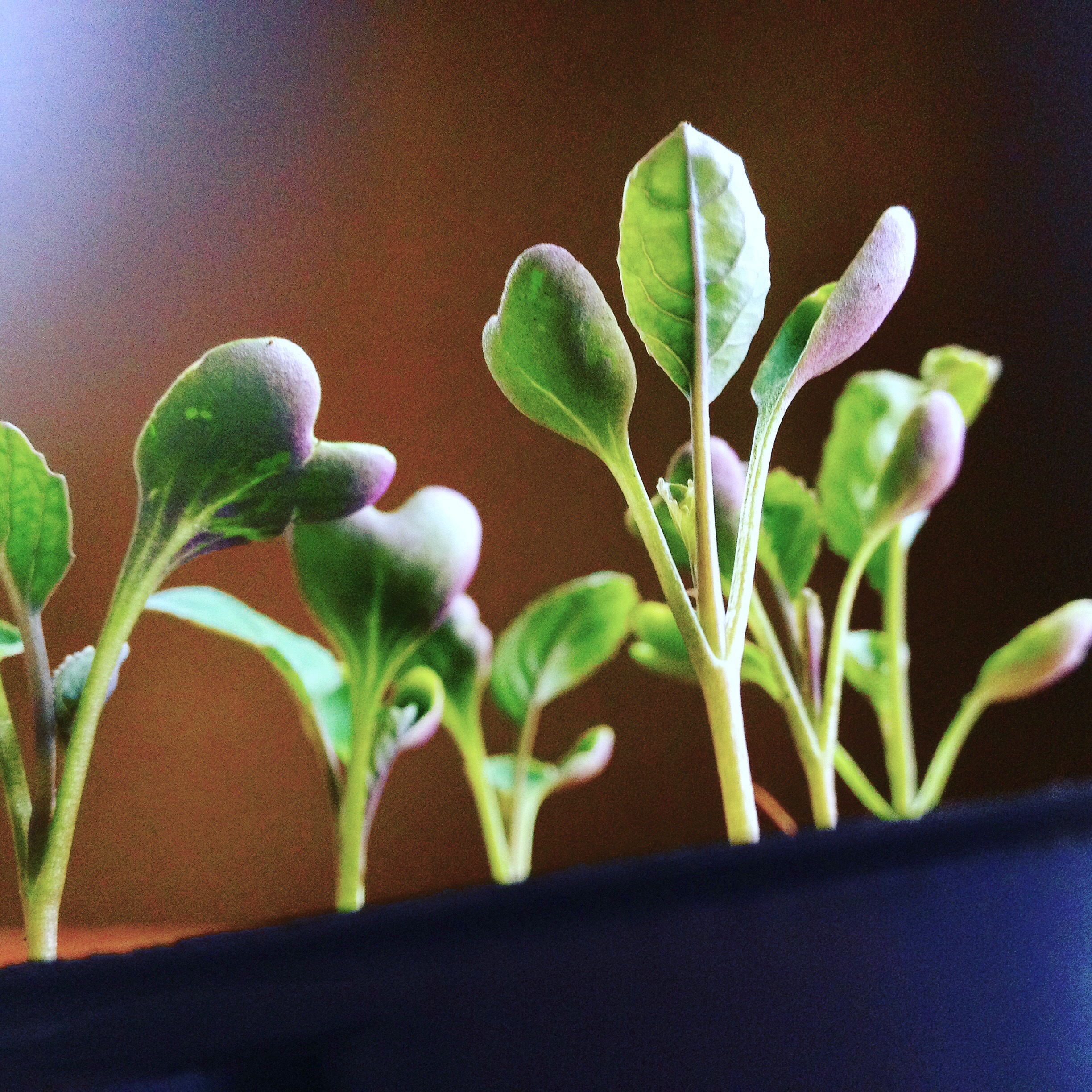 … they were eaten within a week of being in the garden by worms munching at the stems. I begrudgingly let it go with a plan of attack ready for the little blighters in the Fall.

As if I haven't enough seeds already this year, I just bought some more — including squash and melons — from my favourite online seed store, Baker Creek. (I’ve now banned myself from the site until the Summer, knowing full well there is no chance I’ll stick to it.) There's still time to order, if you want to have a go at planting those this year.

I will confess that I’m new to growing melons and squash, so it will be another learning curve. When I started the garden three years ago, I planted what I knew and loved, which were the foods my dad grew on his allotment at the back of our house in England. As well as having his experience at hand for those particular foods, they took me back to my childhood: the June strawberries which we would long for every other month off the year and stuff ourselves silly when the time came around; the daily bowl of raspberries I’d collect from late Summer through the Fall; the leeks, peas, and carrots that were the brightest orange you could imagine. I remember knawing around the middle core, saving that most juicy part until the end. I still do that sometimes.

Another staple were his potatoes. When there weren’t any left in the garden once the cold set in, they would be in a huge paper bag in our garage ready for Winter feasting. So, from the first year I began planting, the potatoes were in. They've always done well, both directly in the ground before I started mulching in my second year, and after. This year, though, I read about a no-dig growing method when using mulch so am giving it a go.

Traditionally, potatoes are planted about four inches deep in the ground and, as the plants grow, the surrounding earth is mounded up around it, a little more earth being added as the plant continues to grow. The potatoes can be dug up earlier for new potatoes or left a little longer for larger ones.

This year, instead of planting in the ground, I placed my potatoes on top of the soil. 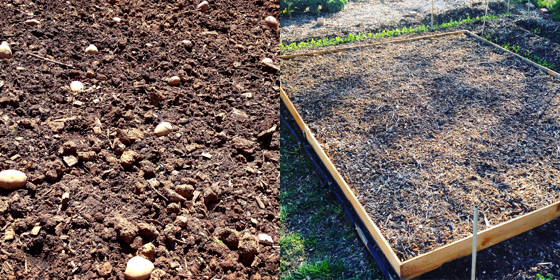 Then, rather than the usual four-inch wood chip cover that's on the rest the garden, the potatoes will sit under about eight inches. Instead of just mounding the extra four inches, I built a border from cedar fence posts (using the same technique I used to build all my borders). That way, the mulch stays in place and I can plant other crops very close to it. Once the potatoes are ready, there is no need to dig (which usually results in a few potatoes being stabbed), just a bit of ferreting around in the chips is all that's needed. And you shouldn’t need to weed or water, either. Now to just sit and wait to see if they grow.

Just a note about planting: Don't plant store-bought potatoes; you'll need seed potatoes to begin with. I order mine though Grow Organic. This year, I bought Burbank Russett, Viking Purple, and Desiree Red. All these varieties are good for both the Spring and Fall which will hopefully make the replanting easier, and it's not too late to get an order shipped for this year.

My other hope for this method is that harvesting and planting happens at the same time, which means even less work. When one plant and all it's potatoes are dug up, the best potato is replanted in the same space, on top of the soil, and covered again, ready to grow when the seasons allow. That means, if this works, once the ground work is done, that's it — a potential lifetime's worth of potatoes. 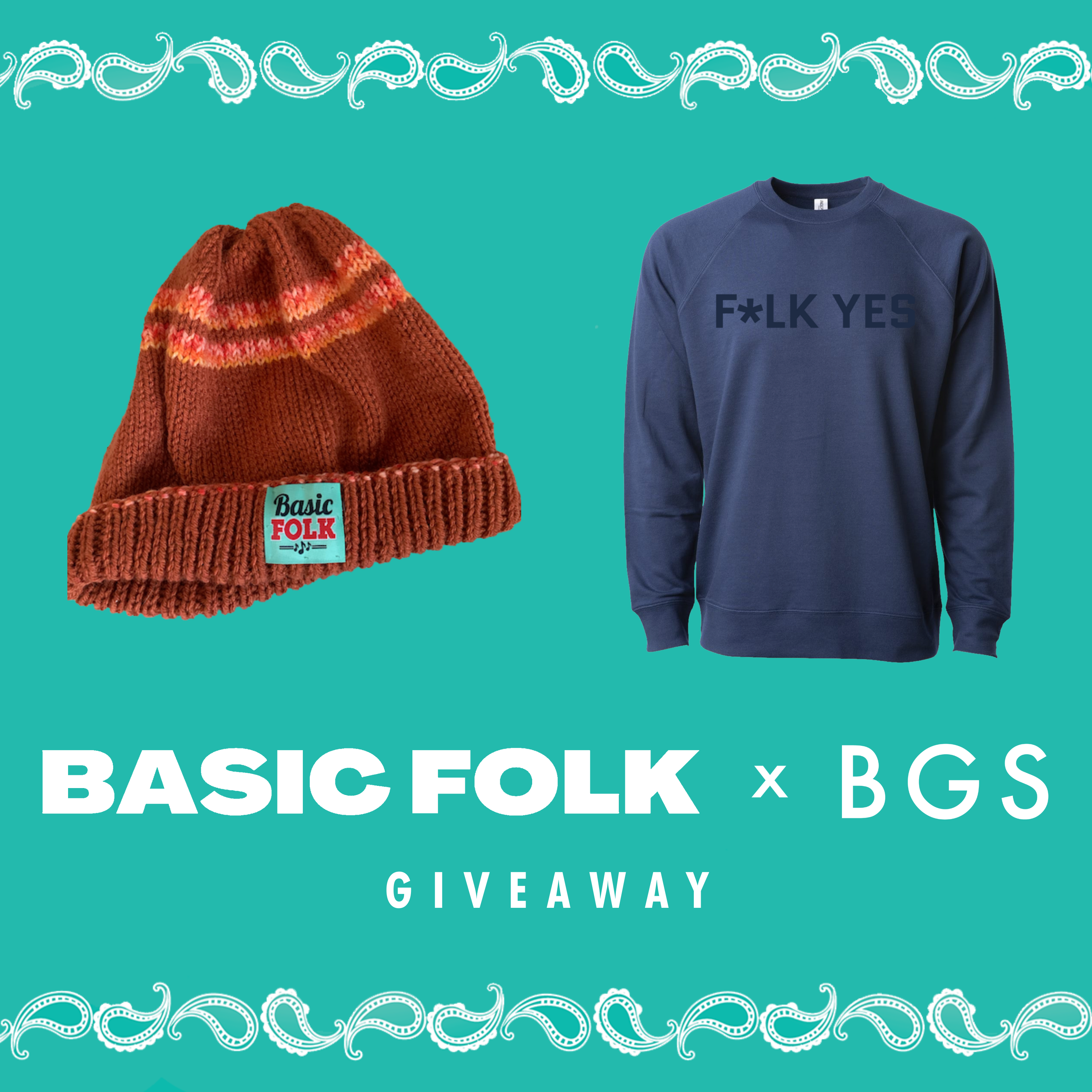