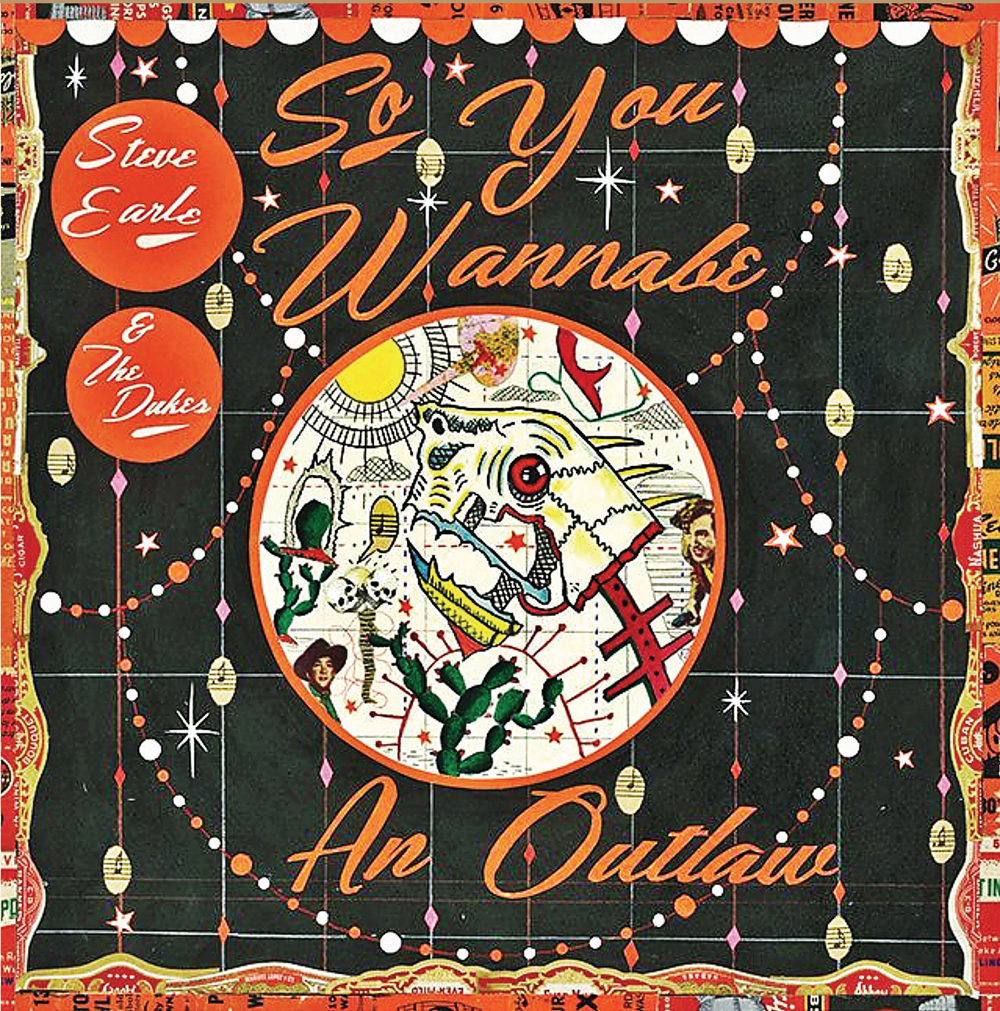 These days, everyone has a voice. Famous or not, you can spew anything you like in a matter of seconds — on Twitter, Instagram, or Facebook, or in the words of a national publication. It’s our detriment as much as it’s our strength: And when you’re an artist, doing an interview to promote an album, it can absolutely help as much as it hurts. Gentle thoughts don’t make headlines, but bombastic ones do, and so, over and over again, musicians make waves when they should be respecting the current.

Thus is the case with Steve Earle, undoubtedly one of our master songwriters, whose new album, So You Wannabe an Outlaw, is just out. It’s a great record, but it’s his curmudgeonly thoughts in a recent Guardian interview that have everyone talking: He rails against Noel Gallagher, insults Hayes Carll, and takes down all of modern country (except Chris Stapleton) in a few breaths. Maybe it goes with the theme of the LP, which spends some time taking to task those aspiring “outlaws,” who praise the lifestyle that is not quite as aspirational as it looks. But it’s easy to get lost in sensational interviews, and miss the music.

Which would be a shame on So You Wannabe an Outlaw, because there is so much beauty, perhaps at its height on the raw “Goodbye Michelangelo,” written for Earle’s late friend Guy Clark. Here, any grit is restricted to Earle’s voice, as ragged as ever, plucking in minor key about the songwriting legend and fellow “outlaw” Clark. “I’m bound to follow you someday. You have always shown the way,” sings Earle, brushing up with his own mortality and juggling thoughts of his legacy, too. Many call Clark a craftsman, but here, Earle equates him with the ultimate Renaissance man. “Taught me everything I know,” he adds, before the album comes to a close on a somber, humble note. It’s a moment to allow the music do the talking, letting it drown out all that other white noise.