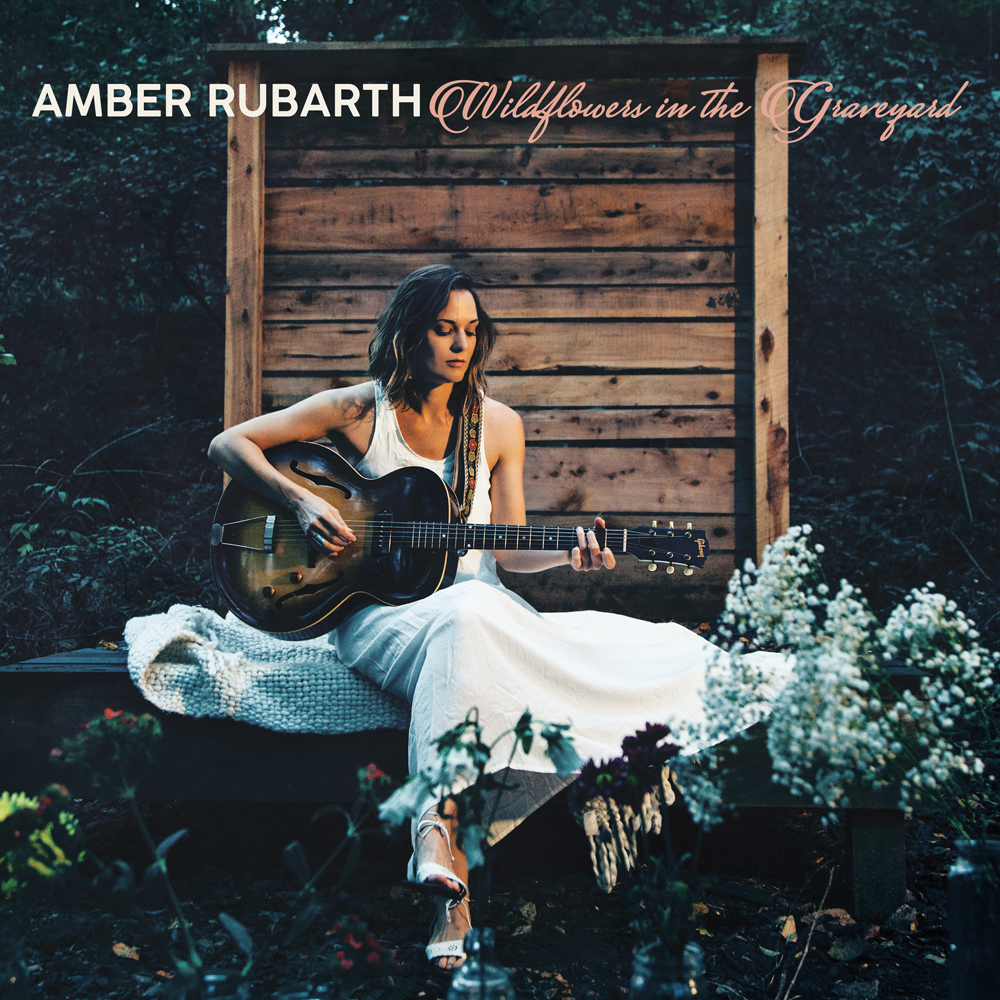 In Their Words: “Nature has such a gentle way of answering questions and hardships. A few years back, I was swimming in unknowns and turned to nature out of necessity; her fluidity between birth, death, and rebirth gave my brokenness some hope. At the time, I was living in the Hudson Valley in New York and had just been hit by a car, had a severe concussion, couldn’t use my left side, and the doctor had given me a list of what not to do for the next month which included ‘thinking.’ Throughout these months of recovery, I would walk (without thinking, of course) to this old cemetery by my house and stare at a scene of wildflowers growing over gravestones underneath an ancient oak tree while dandelions were blown off into the wind. This became my touchstone and encouraged me to let go of what was ending and open to what was to come. My identity up until that point was that I was an artist and, right then, I didn’t know if I would be able to play instruments or write again. And so this question arose, ‘Who am I without that?’ This record became a slow exploration of these questions, and the journey became the gift.” — Amber Rubarth