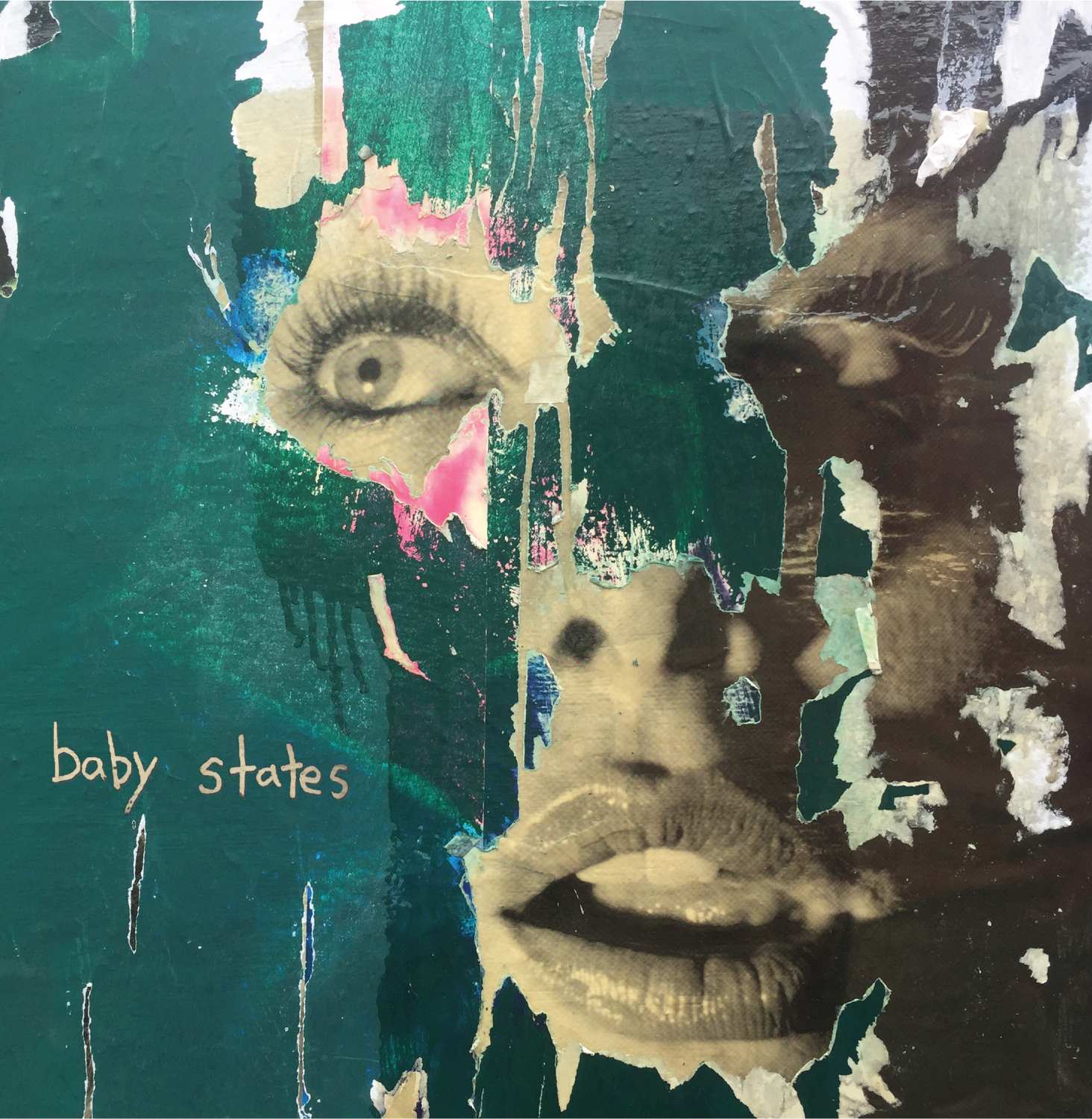 In Their Words: "Baby States is the trio I share with Jeremy Gustin (Delicate Steve, Albert Hammond Jr., Jesse Harris, Star Rover) and Benjamin Lazar Davis (Cuddle Magic, Okkervil River, Bridget Kearney, Joan As Policewoman). This is an album of, mostly, folk material. They are songs and fiddle tunes we have freely reimagined and recombined. With the exception of Vic Chesnutt's 'Whatever the Reason,' they have no singular composer. Our versions borrow — steal? — elements learned from family (Peter Davis), friends (the fiddler Cleek Schrey), books (W.K. McNeill's Southern Folk Ballads), and from source recordings both 'primary' (The Wallin Brothers of North Carolina) and 'secondary' (Arthur Russell's posthumously released demos). The words 'primary' and 'secondary' are, skeptically, in quotes, because all of those primary sources certainly borrowed — stole? — their material from family, friends, books, and recordings, in turn. This is a repertoire without real authorship. It has no beginning. And as long as musicians continue to play these songs, it has no end." — Alec Spiegelman