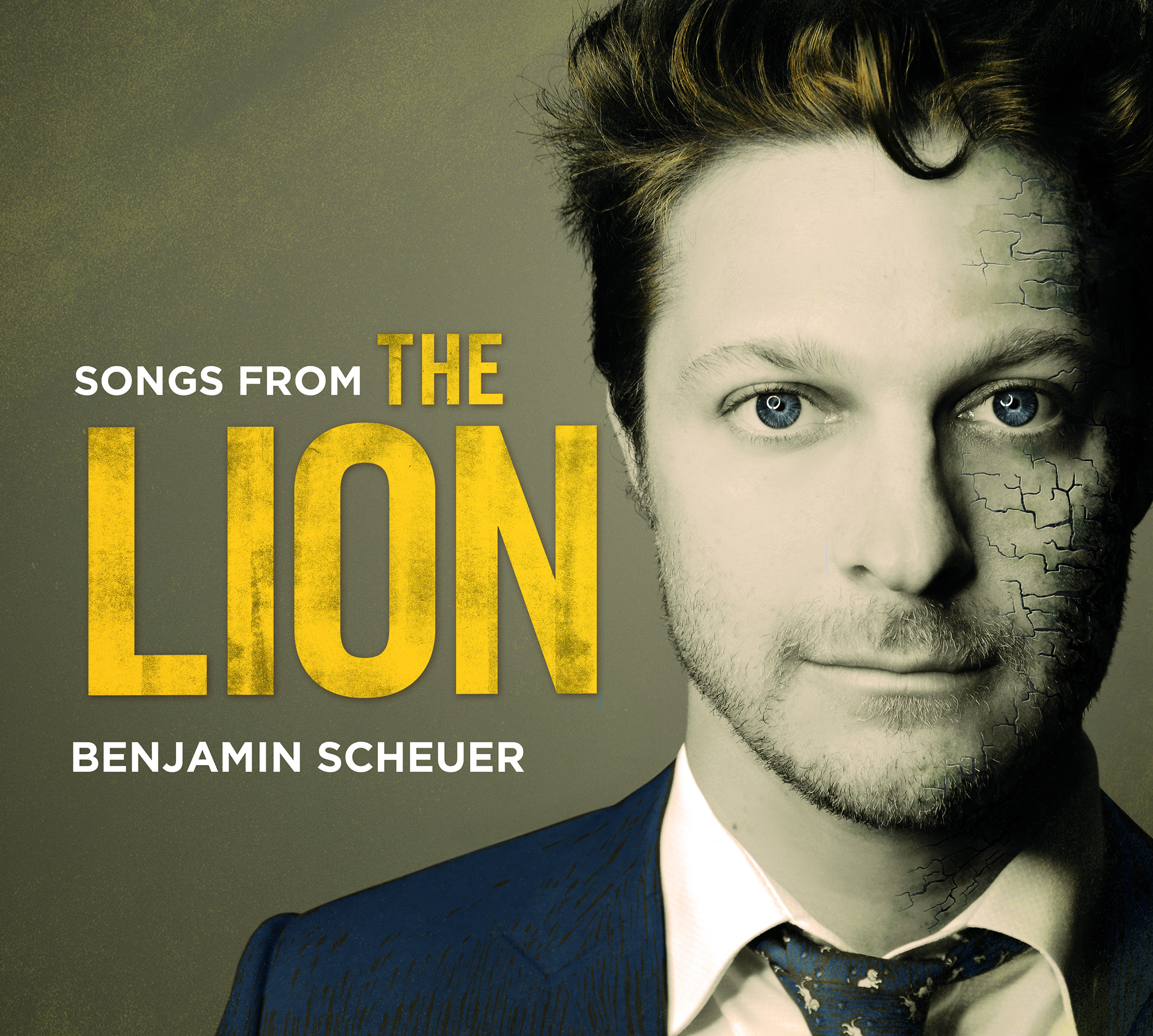 In Their Words: "I wrote Songs from THE LION to tell the story of the first 30 years of my life: My father introduced me to music when I was very small, and died suddenly when I was 13; my first real relationship went really well until she moved to Argentina to shack up with a girl; when I was 28, I was diagnosed with, treated for, and cured of advanced-stage cancer.

This album differs, though, from the live performance of THE LION. In the show, it’s me and seven guitars. On this record, I’m joined by lots of musical pals, most especially record producer Geoff Kraly, who used sound design the way that a theatre director can use lights/sets/props/costumes." — Benjamin Scheuer