WATCH: The Tallest Man on Earth Drops by ‘Live From Here with Chris Thile’ 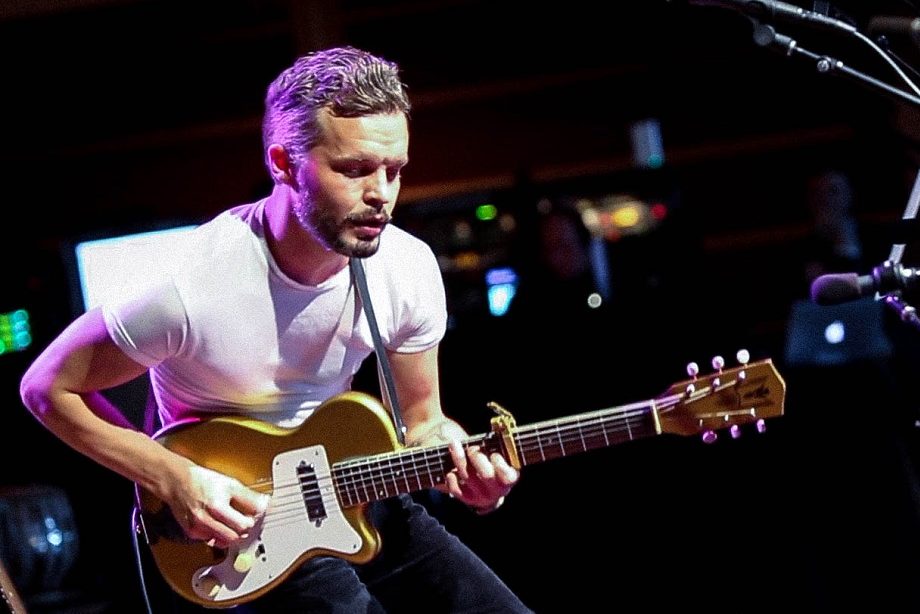 With a new album released this past April titled I Love You. It’s A Fever Dream., the Swedish-born artist known as The Tallest Man on Earth has been touring the world behind the new music. In fact, he’ll play throughout the UK next week, followed by shows in Belgium, France, and Sweden, before returning stateside in March.

Full of passion and raw energy, The Tallest Man on Earth — also known as Kristian Matsson — brings a powerful performance of “I’m a Stranger Now” to Live From Here with Chris Thile, filmed at Green Music Center in Rohnert Park, California.