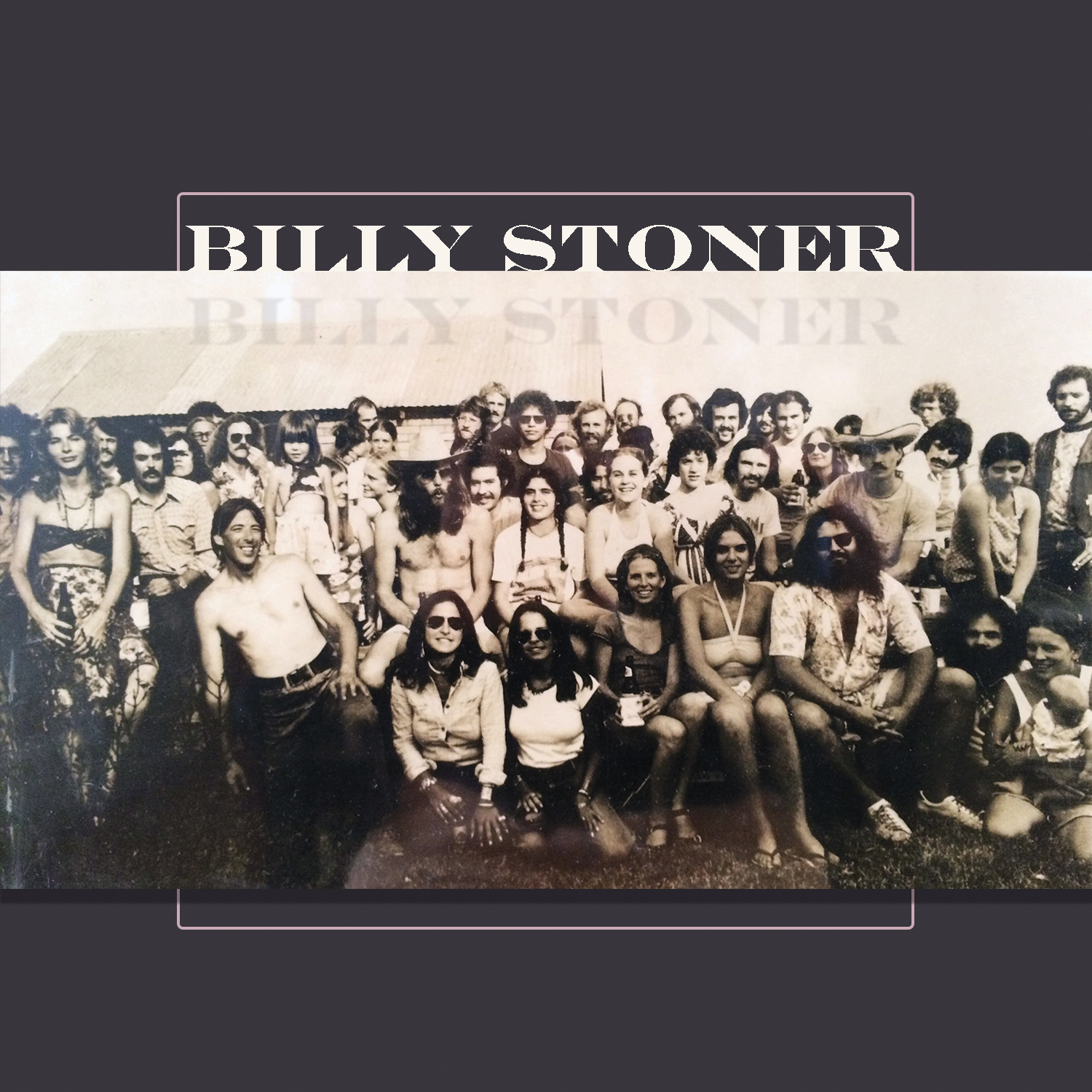 In Their Words: “I was raised as a redneck in Tennessee. But I turned hippie on my own! Being a “hippie redneck” was a good thing to be in the early Austin outlaw world, and I was described as the poster child for the movement. The album includes Texas two-step dancing music, stories about loveless relationships, being in intensive care in Houston, Austin folk heroes, and plenty of truth.” — Billy Stoner