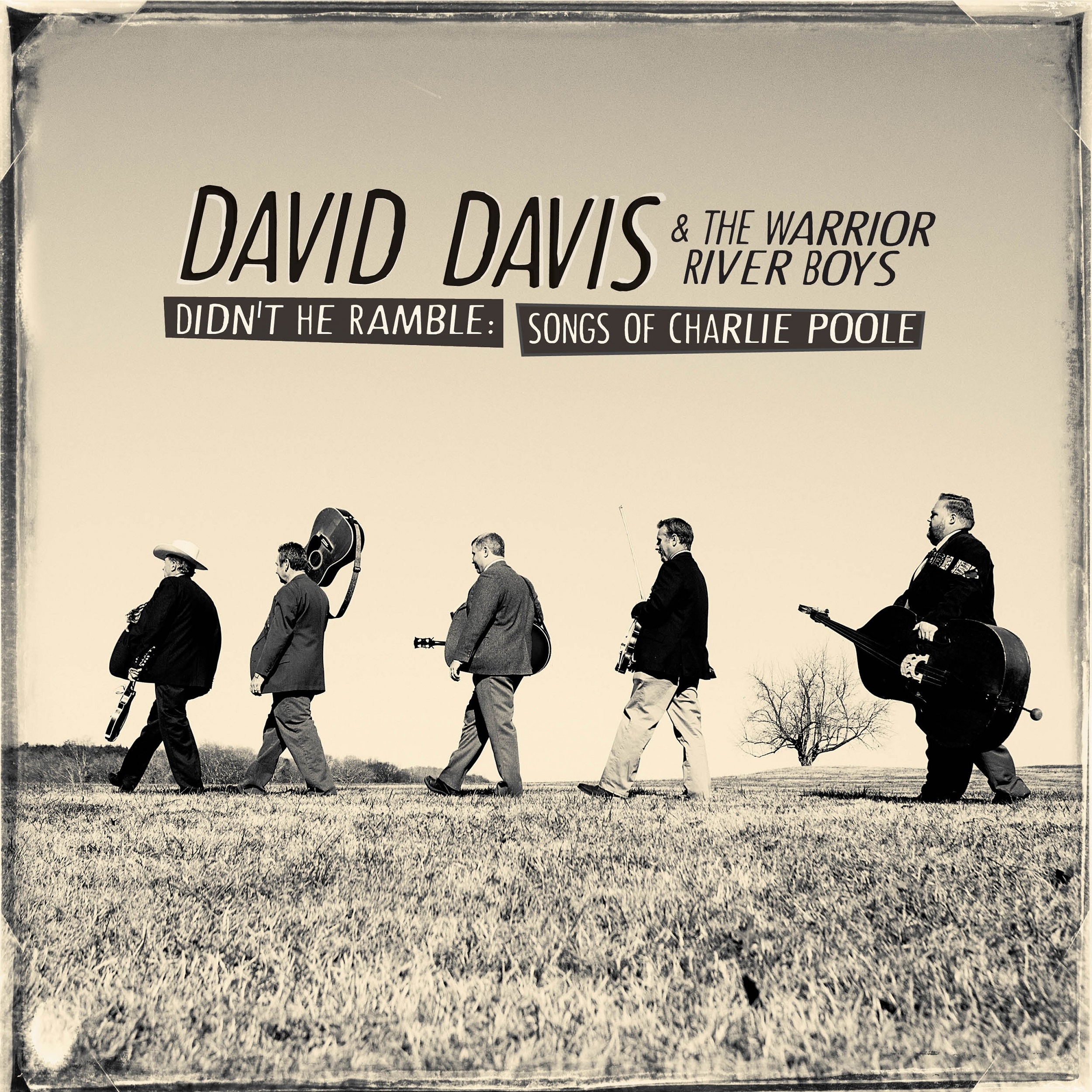 “Our goal with this recording was to take the key elements of Charlie Poole’s music and build from that, evolving the material into a more modern form of traditional music. Poole had reimagined popular songs of the day including Tin Pan Alley songs and blues songs into his own style and his treatments were widely accepted by the public. For us, when we started looking at the songs closely, they morphed just as easily into the way we play music. For a number of years we have called Charlie Poole our “Grandfather of Bluegrass Music” but really his music has influenced a much larger roots-based family.” – David Davis