STREAM: Frank Newsome, ‘Gone Away with a Friend’ 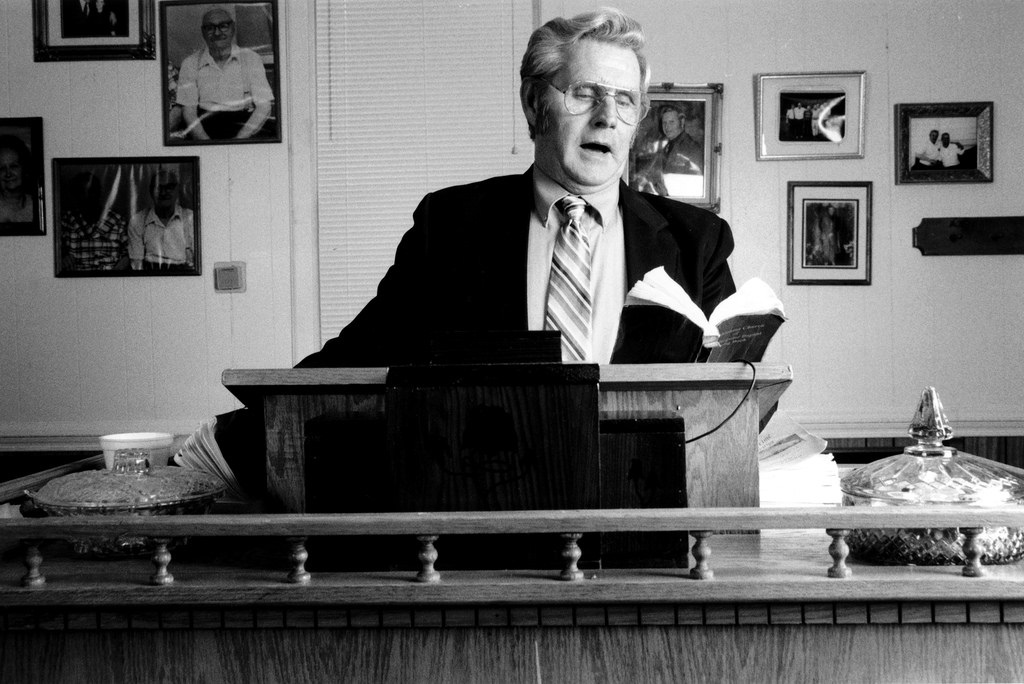 In Their Words: “Frank’s voice has to be heard to be believed. His a capella gospel singing will stir the soul of the believer and nonbeliever alike. I’ve seen it happen and felt it myself the first time I heard him and every time since. I don’t know of any voice that exists like his.” – Jim Lauderdale, producer

“We at Free Dirt have been fans of Frank Newsome’s singing for some time. Frank’s deep Appalachian roots and utterly captivating voice hooked us all from the first listen. When Jon Lohman from Virginia Humanities got in touch some time ago to talk about how to spread Frank and his story out to more people, we knew we wanted to be involved. We’ve prided ourselves on releasing the best—both young and old—of roots music and beyond for over 10 years now, and we’re thrilled to finally get a chance to help Frank’s voice get heard by a wider audience.” – John Smith, Free Dirt Records