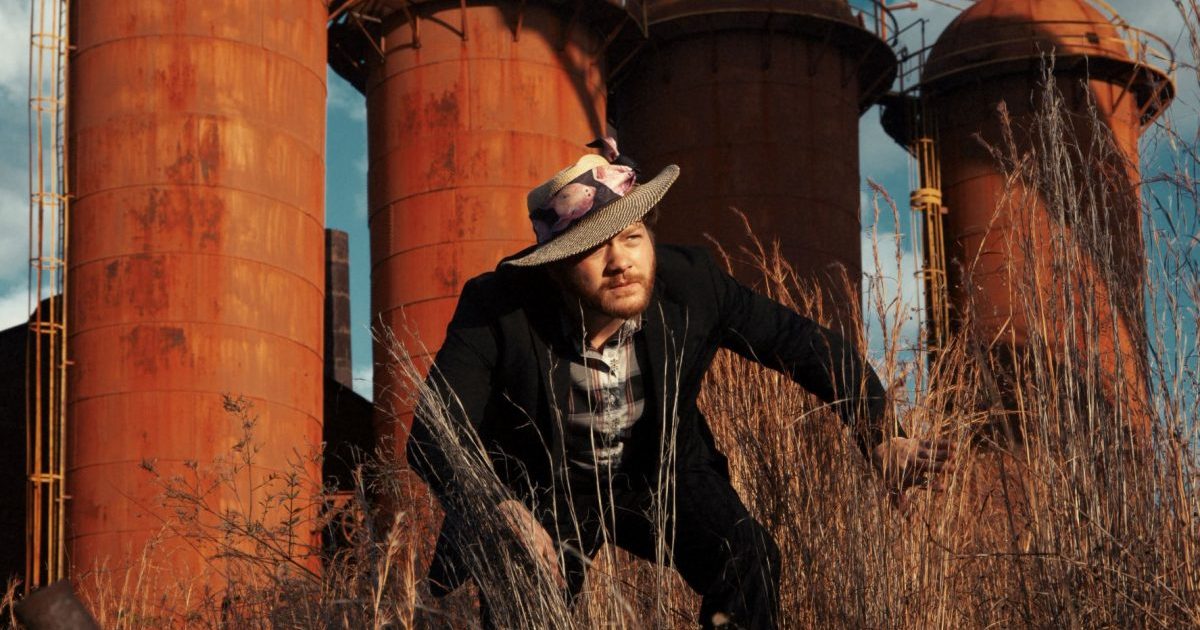 I’d say almost never. I have trouble writing about myself and not being honest. It’s gotta be known it’s me or else it isn’t therapeutic anymore.

I’d say Fiona Apple because her music is so honest and raw. I’ve always wanted to write melodies and lyrics like her.

Before a show usually a couple beers or a shot of whiskey and a cigarette. In the studio coffee, cigarettes, and before a vocal take a shot of honey and hot sauce.

Video games, honestly. There’s so much good music that I heard as a child before I ever had an understanding of genres or culture. Hearing it made it just a feeling. Now I can never go back to that because I know where the music comes from, but back then it was just magic.