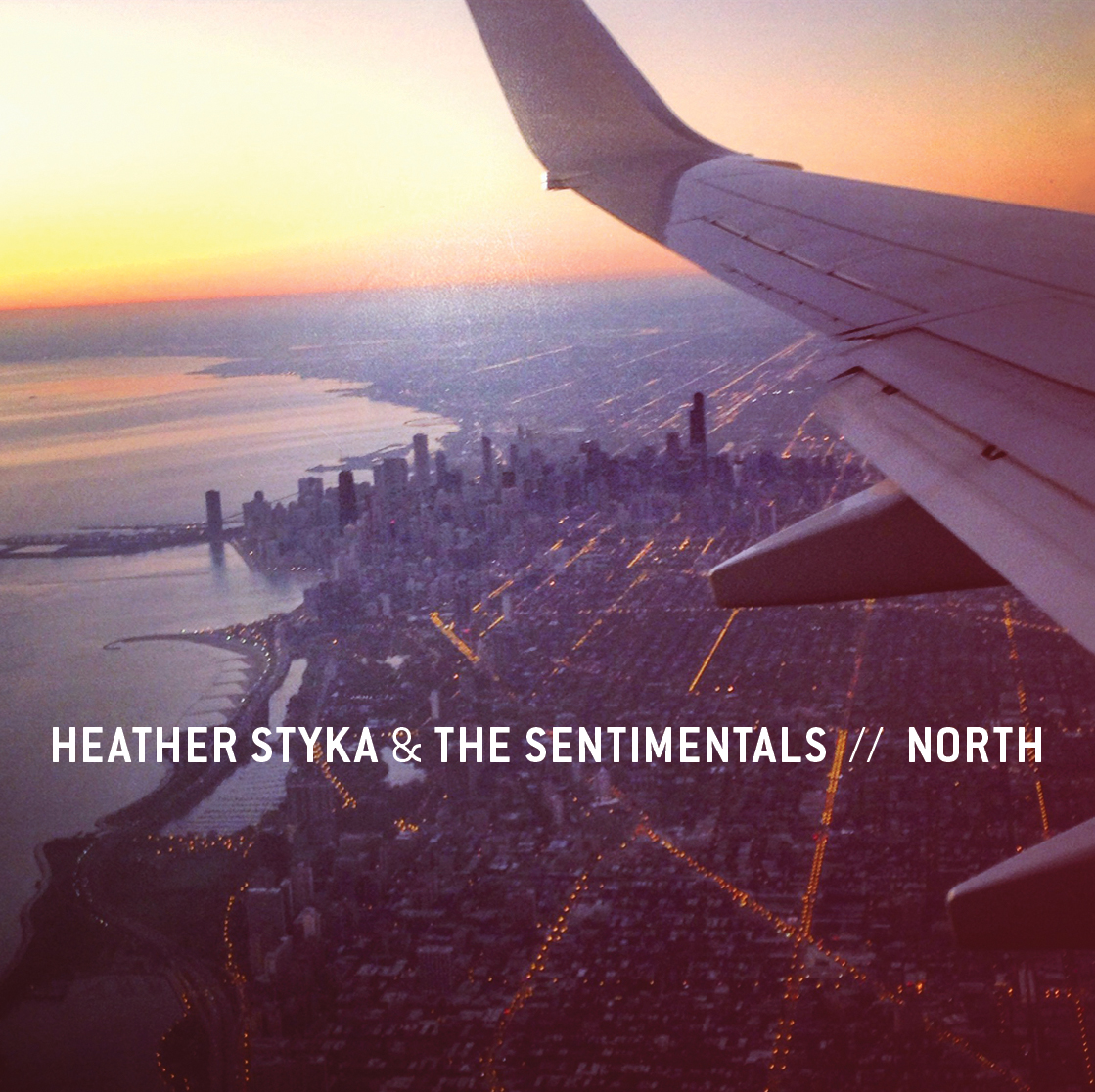 In Their Words: “I was moving back to Chicago while touring a ton, and the 2016 election had created such a bizarre, divisive climate. I was lost. I wrote this album to ask, ‘What now?’ and also to answer that question, as an individual and a citizen. We had so much fun recording with the Sentimentals that the album evolved into this semi-political, tearjerker dance party.” — Heather Styka