LISTEN: The Sons of the Soul Revivers, “It Isn’t Safe” 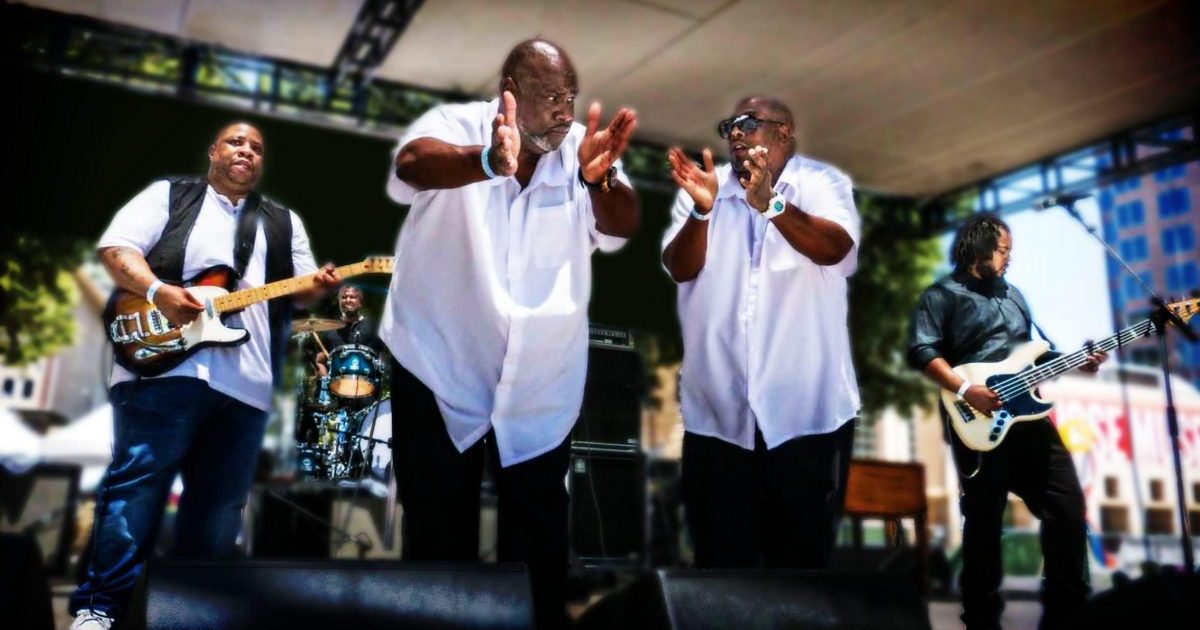 In Their Words: “Ever since I heard the album the Pilgrim Jubilees put out in 1973, the title is Don’t Let Him Down, I think I’ve gravitated especially to this song, ‘It Isn’t Safe.’ It was the last song on the ‘B’ side. And Cleve Graham, the leader of the Jubilees, shared with us the premise of that song. They were in Chicago, and Cleve said his brother Clay, who’s no longer with us, may he rest in peace, walked in and had a disgusted look on his face. Walking back from church, he’d seen two men attacking a lady. And Clay said, ‘You know what? It isn’t safe anywhere anymore.’ And he wrote the song.

“The message in it, from 1973 and here we are in 2020, and the message is still on point. The distrust of law enforcement, and law enforcement distrusts the public… we have yet to come to a common ground on how we can get along. I’m hoping and praying that this song will resonate with people in general. The lyric goes, ‘We should treat sin just like dirt, and with the broom of faith we should sweep it aside.’ I love that. It’s the only way we’re going to survive. ‘Do unto others as you would have them do to you, I declare that this is all you have to do. It isn’t safe….'” — James Morgan, The Sons of the Soul Revivers

Photo courtesy of the Sons of the Soul Revivers