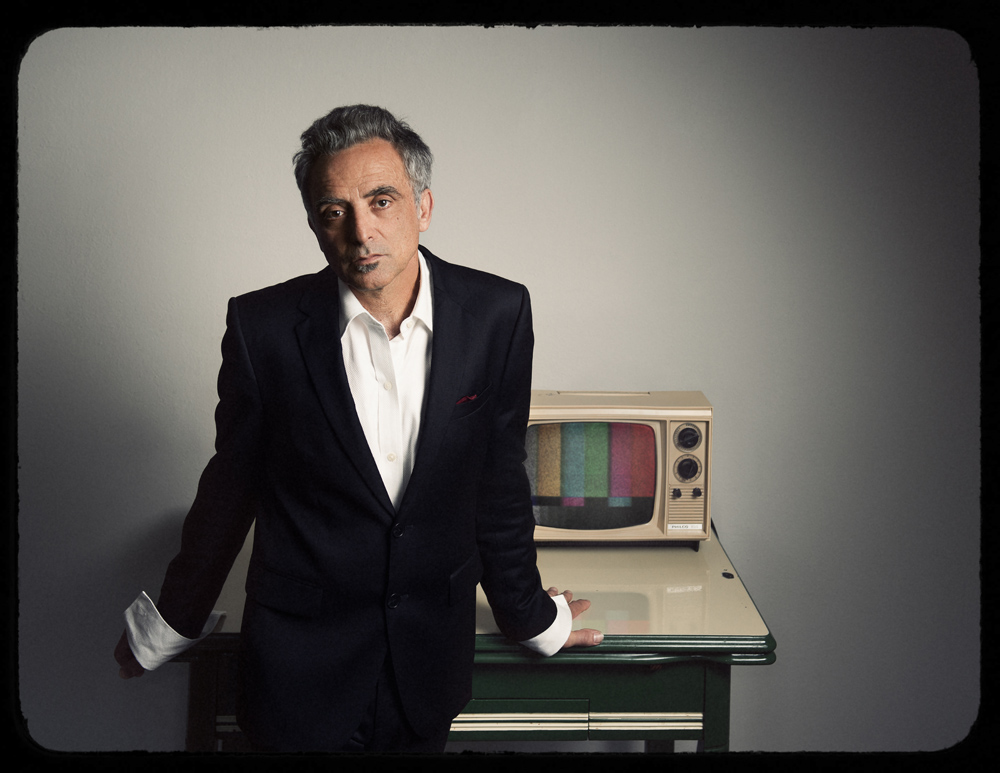 In Their Words: "The album came together over a period of time, actually as two separate projects with two different producers — an album of covers and one of original material. After we finished them, we realized that they were telling the same story. We compiled the best songs from both to present a story of redemption and hope after casting a shadow or two.” — Michael Fracasso