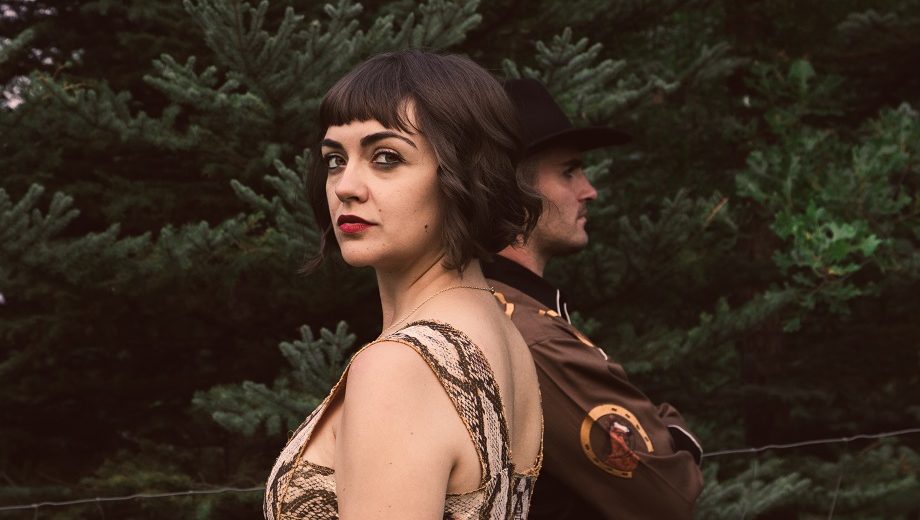 In Their Words: “The idea of writing Rattlesnake honestly began as a joke. I didn’t know if I was capable of writing songs that anyone else wanted to hear. But in writing an album inspired by Rattlesnake Kate (a 1920s Colorado trailblazer who became notorious for a death-defying encounter with a rattlesnake migration, where, in order to protect her 3-year-old son, she proceeded to bludgeon 140 snakes), a woman who lived her life on her own terms, and with little care for other people’s opinions of her, I found strength and courage to stop joking (at least, in terms of writing an album), and wrote a record for myself with songs that were weird and vulnerable and funny to me. Writing an album about someone else’s life was a really liberating because I could write through this mask, taking the parts of Kate’s life that were significant and inspiring to me, and write about my own baggage through those events.

“I made the stubborn decision that I only wanted one person to produce this record, and that was one of my musical heroes, Matt Ward (M. Ward, She & Him). Keeping my fingers crossed that a few poorly recorded demos from my living room would be enough to convince him to produce my record, I was able to make this album sound exactly the way I envisioned it. I feel very lucky to have had the validating experience of working with Matt, as well as our audio engineer Adam Selzer, and am so grateful for all of their contributions on making this record with me.” — Neyla Pekarek