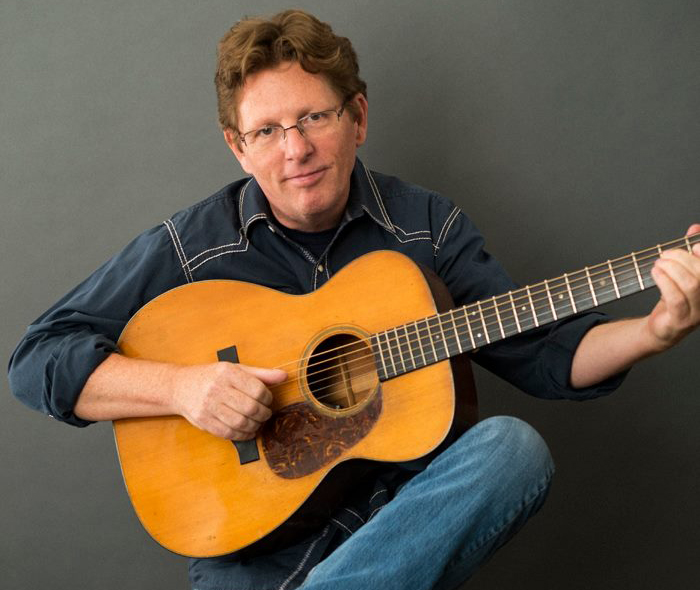 In Their Words: "The lyric tells a true story of the day I woke up with a perfect pompadour. The video was made by Scott Simontacchi at the Goodlettesville Barber Shop in Goodlettesville, TN, with resident barber and bass player extraordinaire Kent Blanton. Trusty studio engineer Dave Ferguson makes a short appearance as a man deeply in need of a haircut and shave." — Tim O'Brien