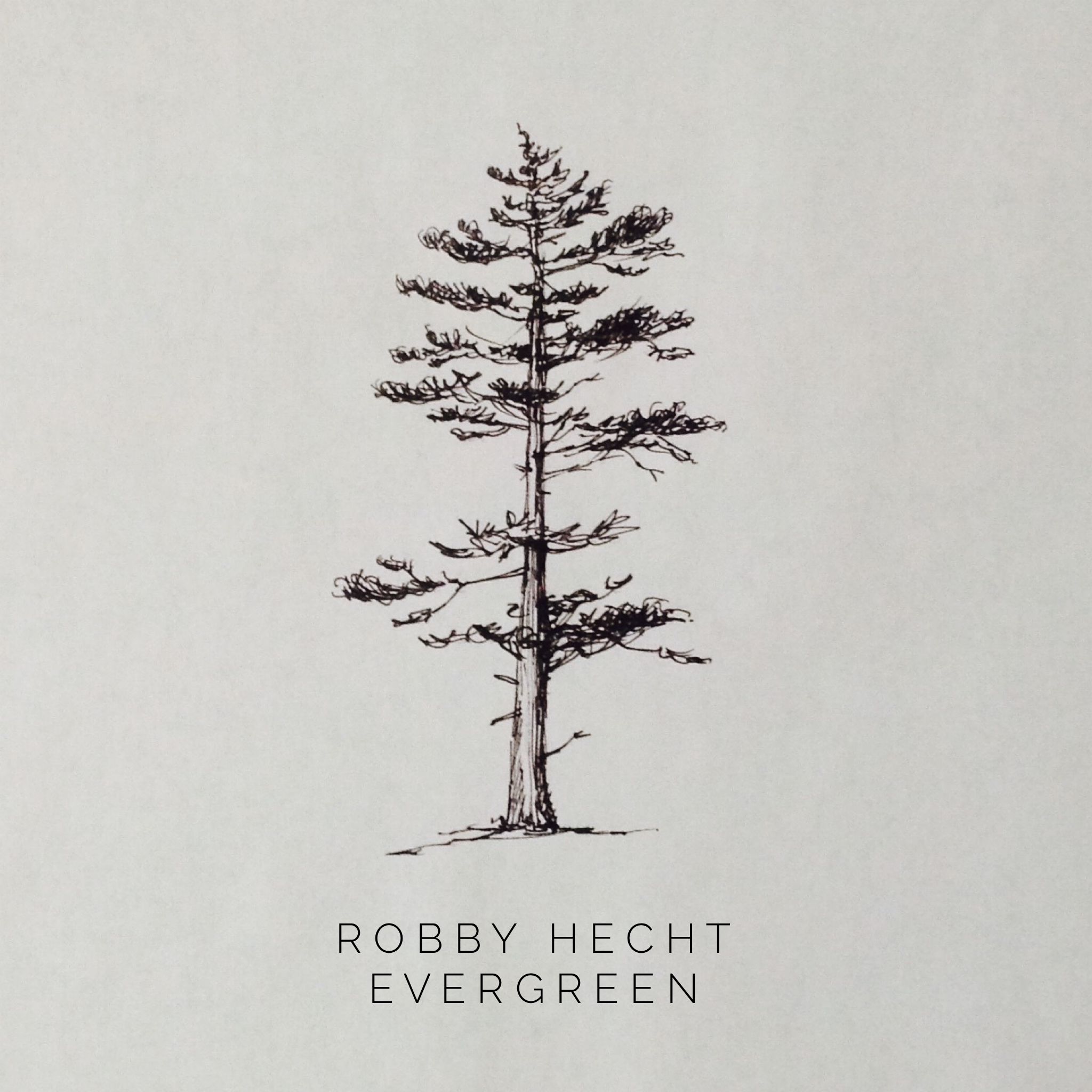 In Their Words: "I recorded Evergreen with producer Lex Price back in 2011, just after the release of my second album, Last of the Long Days. It's essentially a collection of my five favorite songs that didn't quite fit with the rest of that record. I wanted the song sequence to give the EP its own internal emotional arc, opening with a sense of proud isolation and working its way toward intimate comfort and belonging. The songs were recorded with just my guitar and vocals, and Julie Lee and Elizabeth Foster singing some beautiful harmonies around a single mic." — Robby Hecht

Instructions: Get a blanket and a mug of something warm to drink, and settle on in for this one.