STREAM: The Grascals, ‘Before Breakfast’ 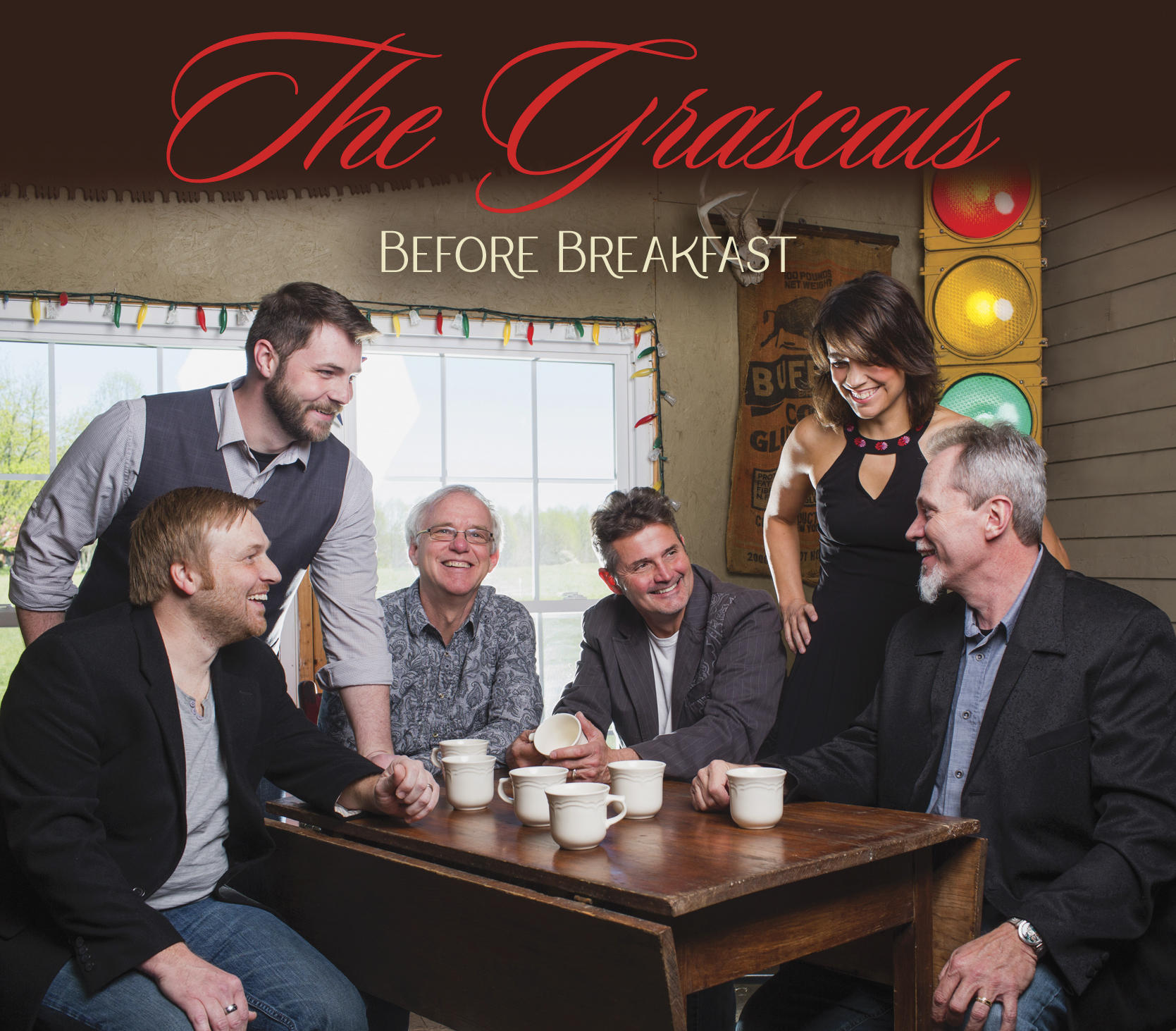 In Their Words: “It’s really my favorite album we have ever done. It’s more natural. The recording process was so easy; everything just flowed. It’s like we went in and everyone did their thing and this is what came out. I think we took the same approach as the last album, but this material separates it from the previous release. Nothing was preconceived — we just chose the songs we liked and it turned into a little different mix than ever before. Vocally, we’re gotten much stronger. We’ve had time to sing together, and all the little details, like phrasing, have become better. We’ve naturally evolved vocally by having time to really get to know each other as singers, and John is such a strong vocalist that El and I can sing strong, too. He’s inspired us.” — Terry Smith