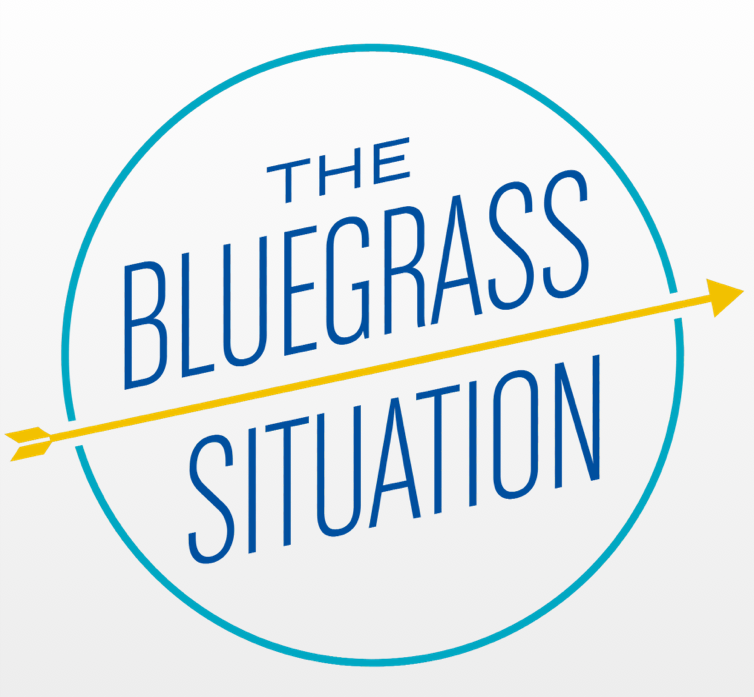 Eleven months ago today, I launched one of the most exciting and unexpected journeys of my life…

‘MAY 18, 2011: I’m excited to kick off this new venture. Recently I realized that despite the plethora of talent in this town, there was no central source for featuring bluegrass music in Los Angeles and the surrounding area. So here we go… let’s bring this community together and preach the gospel of bluegrass music…’

Little did I know that this ‘new venture’ would lead me down a rabbit hole of incredible music, relationships, and experiences, the likes of which would shift my path entirely. And now that path has led all of us to something truly exciting….. a bigger, broader, and more comprehensive new site called THE BLUEGRASS SITUATION.

Beginning this Monday, April 23, 2012, BluegrassLA will be something entirely new. We’re not going to reveal too much right now (you’ll have to come back on Monday to check it out for yourself!)… Just know that it is because of YOUR interaction, love, and support that all of this is possible, and we will continue to be your resource for everything bluegrass, Americana, roots, old-time, twang, et al in the Southland….

So, one more time, here’s your weekly schedule….. I’ll see you at The Sitch.