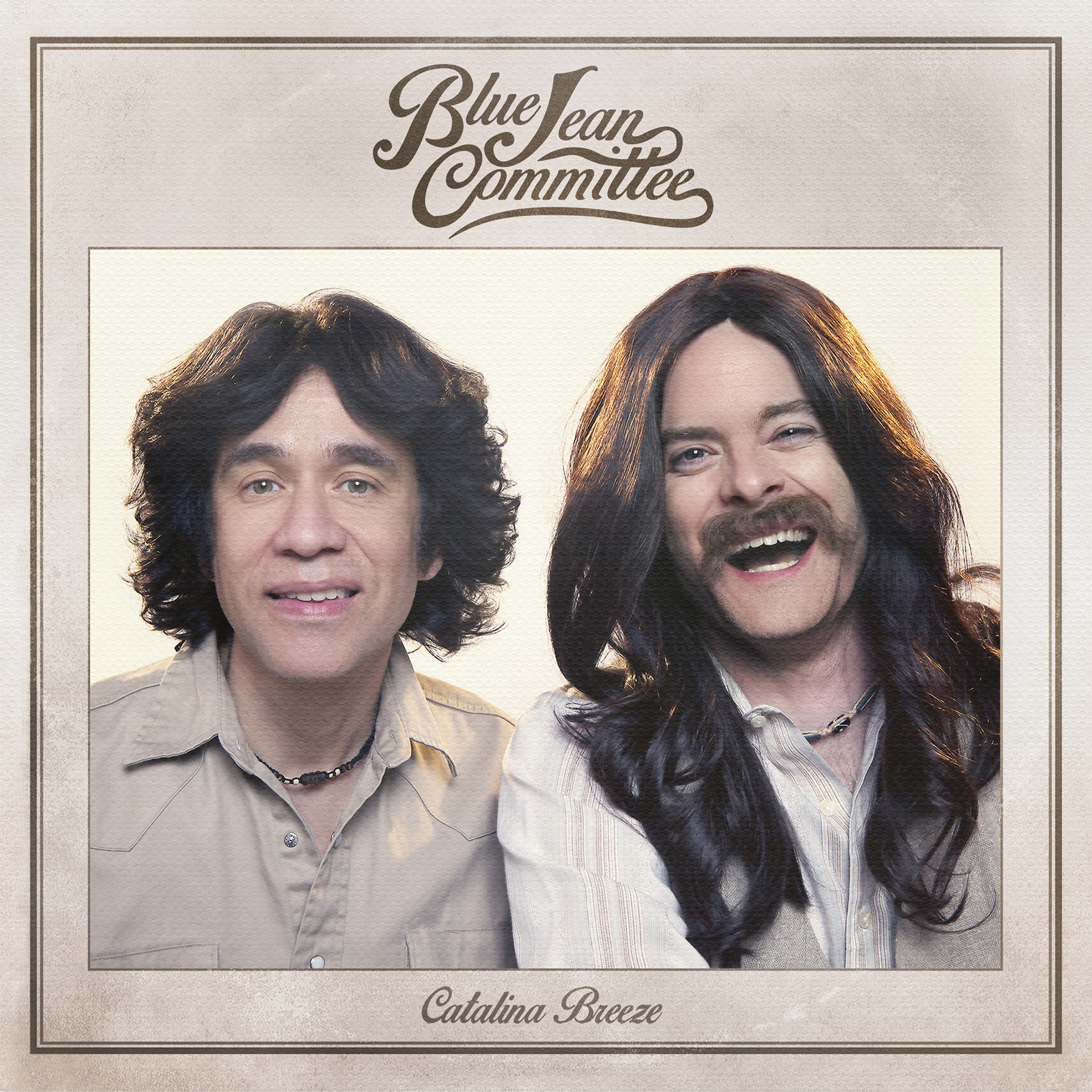 Back at the end of September, IFC finished the first season of its new Documentary Now! series — a short run of episodes parodying popular documentaries — with a two-episode "documentary" celebration of the Blue Jean Committee. The episodes followed the band, led by Fred Armisen and Bill Hader as its main members, across its "hit" LP, Catalina Breeze, and its meteoric rise to fame and subsequent quick crash. The story of the Blue Jean Committee spoofed the three-hour History of the Eagles documentary but, as it turns out, Armisen and Hader have squeezed a real EP (also named Catalina Breeze) out of their fake band.  It's some soft, groovy stuff, as you'll hear in "Gentle and Soft."

"'Gentle and Soft' is the culmination of all of the sounds and images the Blue Jean Committee wanted to celebrate … soft sounds … the sound of bare feet on sand … the sound of no wind … the color of the sky over Malibu at 6 pm. Peace and comfort," Armisen explains.

Here, the Blue Jean Committee sounds like an amalgamation of the West Coast during the mid-'70s. It's funny, for sure, but they hit the nail on the head with their affectionate rip-off of bands long gone.