The Bones of J.R. Jones, ‘Hammers and Nails’ 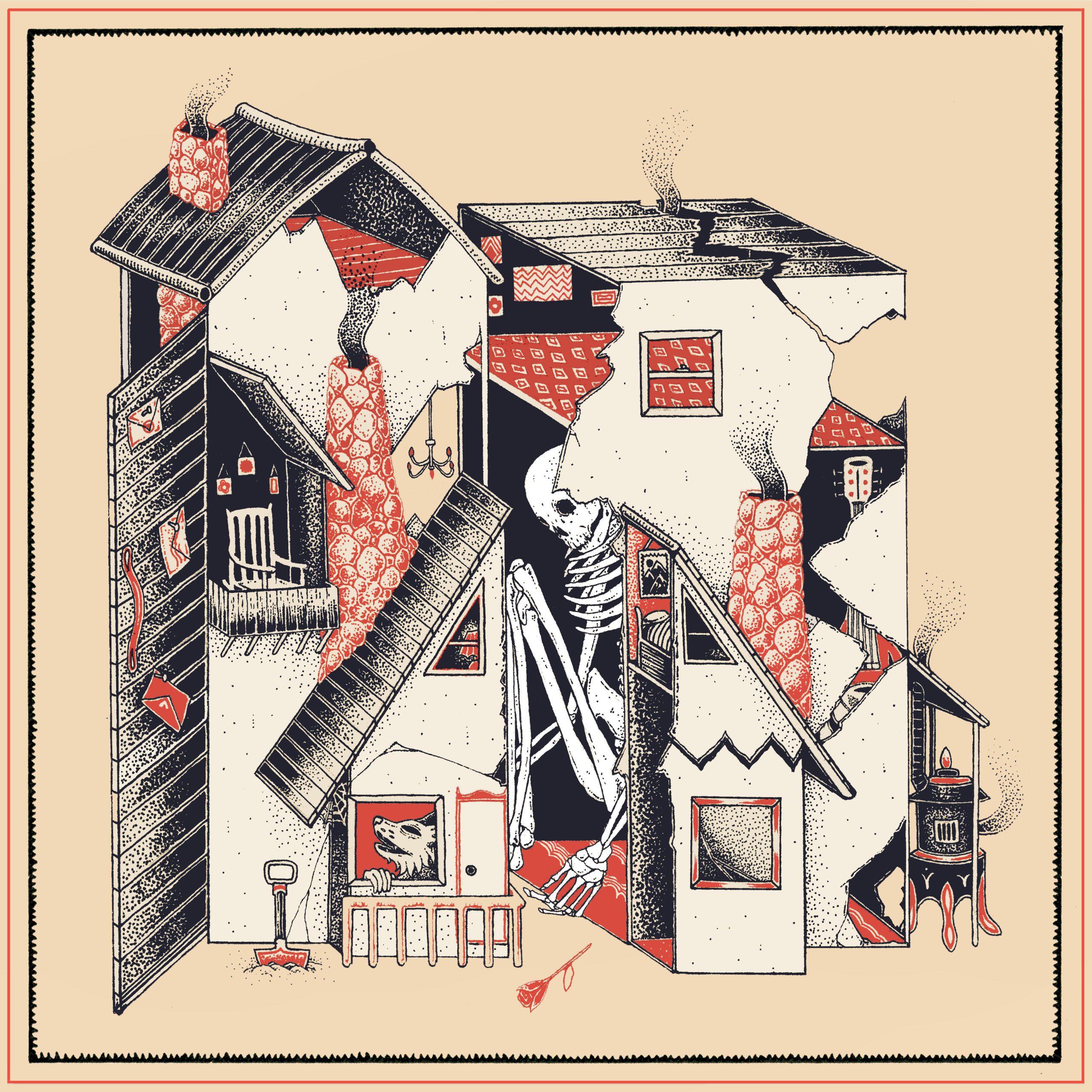 Lightnin' Hopkins and Sylvan Esso … now those are two artists you rarely hear mentioned in the same breath. But, for Jonathon Linaberry — who performs under the moniker the Bones of J.R. Jones — each artist is just as important an influence as the other. The New York songwriter and multi-instrumentalist — catch one of his live shows and you're bound to see Linaberry, by himself, playing everything from the guitar to the bass drum, often simultaneously — doesn't shy away from incorporating seemingly disparate genres into his music, with the end result falling somewhere between early, bluesy Black Keys and the punk-infused folk of Possessed by Paul James.

This track, "Hammers and Nails," comes from Spirit's Furnace, the follow-up to his 2014 debut Dark Was the Yearling.

”'Hammers and Nails' was heavily inspired by those old Southern spirituals. I am always fascinated by how those ancient songs can be so repetitive in structure, yet despite that, the emotion in the performance never wanes and, in fact, actually grows in power as the song progresses," Linaberry says. "That idea was a huge inspiration for this song. I wanted the lyrics to reflect the feeling those spirituals make me feel … something dark, primal, and foreboding. Warnings of slipping even when you have the best intentions and [you're] not living up to them or yourself. 'Dirt will always tell' is in reference to the idea that no matter what you hide from yourself in life that, in death, the truth will always be heard."

Listen to "Hammers and Nails" and pre-order Spirit's Furnace here.