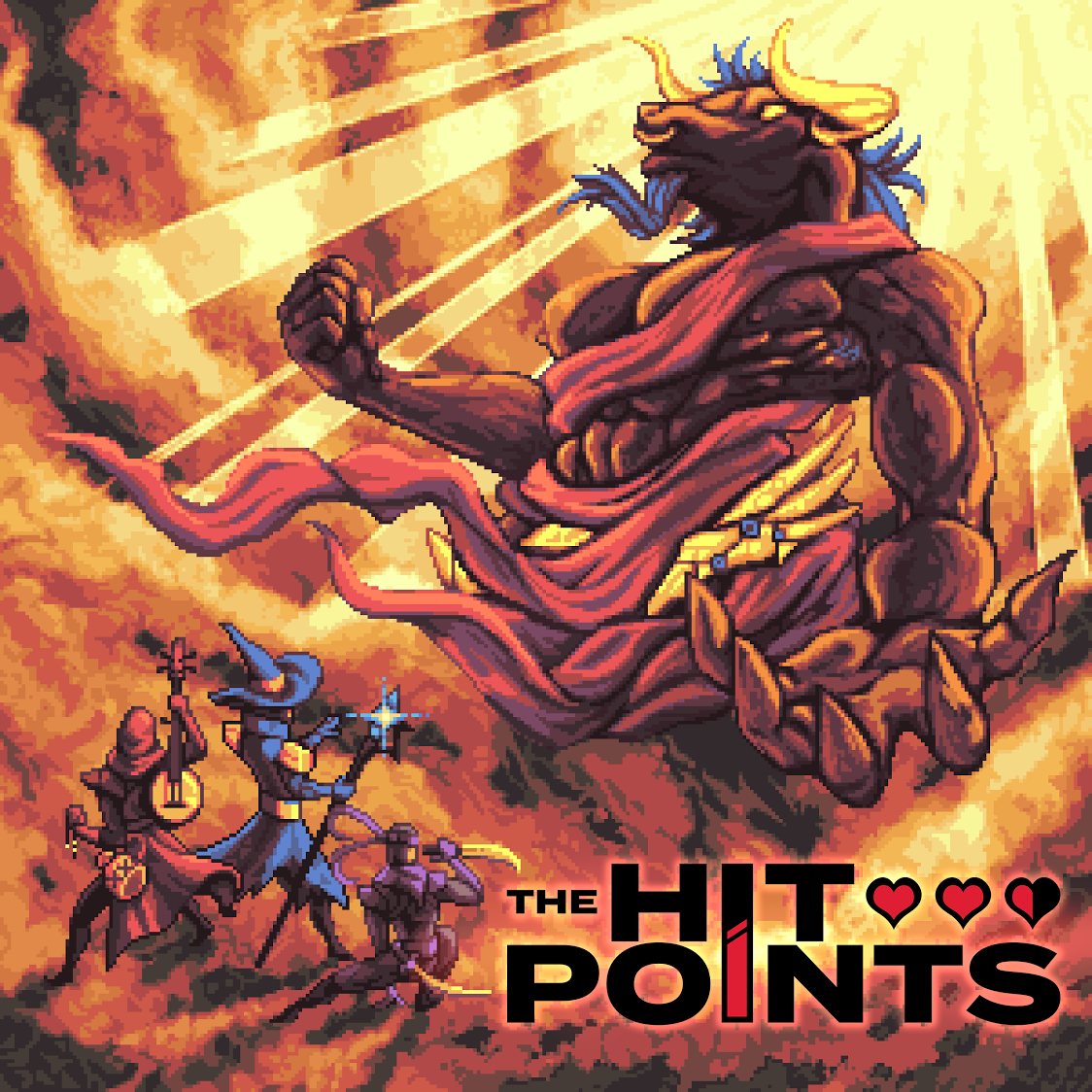 Bluegrass, as a genre, is built upon nostalgia. Especially in its contemporary iterations. Modern bluegrass plays like a primer of the form itself, referencing the genre’s founders, its historical moments, its popular songs, and all of its favorite themes and buzzwords, no matter how trope-ish — because nostalgia is a commodity.

But, what’s that sound? It’s not pining for the hills and home, it’s nostalgia for an entirely different time, place, and feeling. The feeling being a creeping dread at the inevitability of your loss at the hands of Ryu, E. Honda, or Chun-Li. The decadent, joyful nostalgia that The Hit Points — fiddler guru Eli Bishop (Lee Ann Womack, the Deadly Gentlemen) and banjo wizard Matt Menefee (Cadillac Sky, ChessBoxer) — conjure on their blazing cover of “Guile’s Theme,” from Nintendo’s iconic video game, Street Fighter, will send you careening back in time. You’ll land on a couch, or high pile carpet, or flimsy futon in front of a TV, where as youths (or as youthfuls), you consumed hours and hours of video game entertainment. And with it, you also consumed hours and hours of incredible music, without ever realizing that the otherworldly, impossibly complicated tunes could actually be performed by human beings. Let alone by bluegrass musicians, on bluegrass instruments, with such ease and aplomb that it would nearly strike listeners as just another new acoustic, Dawg-grass tune.

The Hit Points’ debut, self-titled project is chock-full of nearly note-for-note covers of 8-bit music, crafted with loving care and aggressive creativity — and surrounded by a talented cast that includes Jake Stargel (Mountain Heart), Sierra Hull, Royal Masat (Billy Strings), and Paul Kowert (Punch Brothers), it shouldn’t be a surprise. This is instrumental acoustic music and bluegrass pickin’ at its best.