The Mastersons, ‘Don’t Tell Me to Smile’ 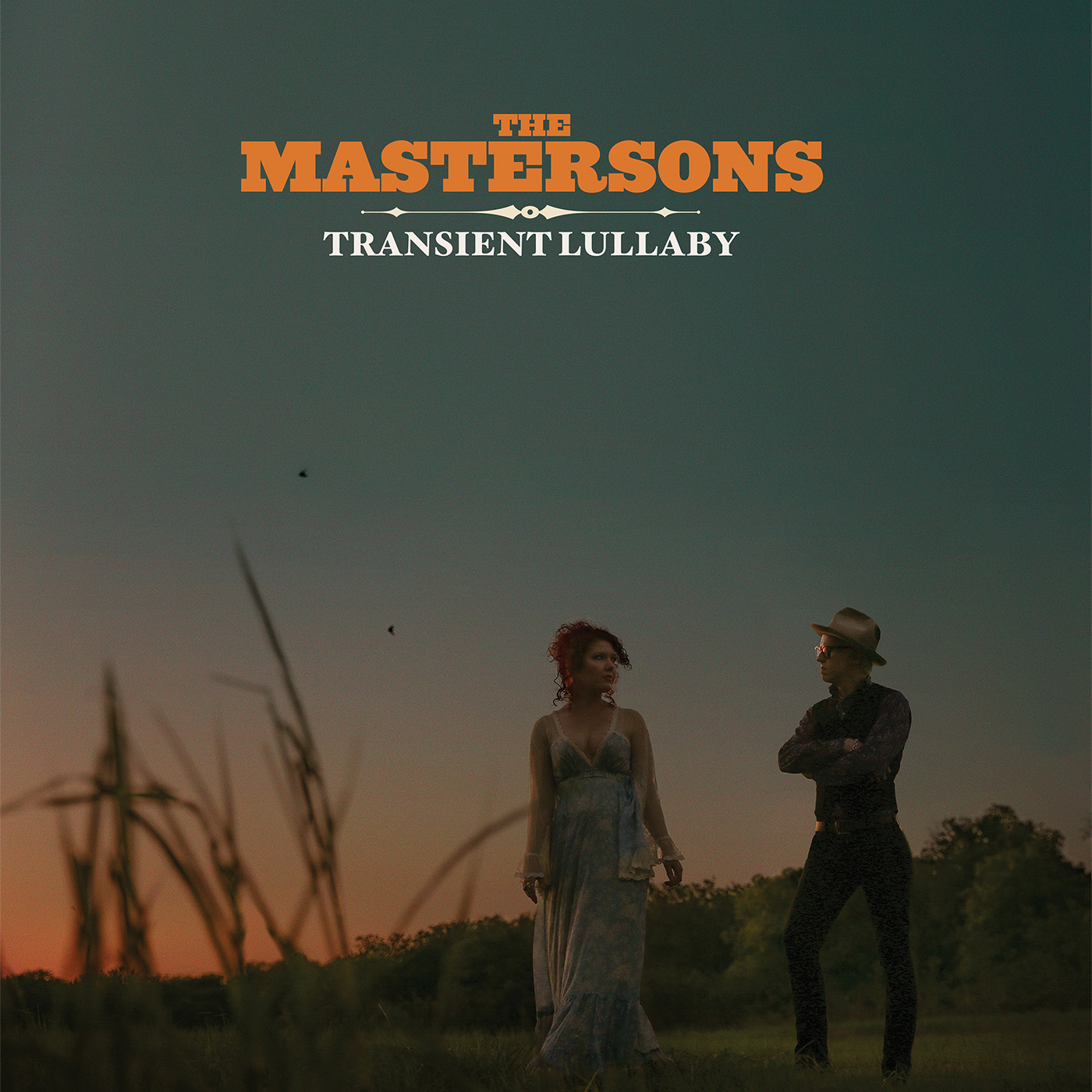 “You should smile more.”

Any woman who’s ever walked around with less than a permanent, pageant-ready, toothy grin has heard this many times: Smile more, and you’ll look more beautiful. Smile more, don’t be so serious. Smile more, and you could be president. Yes, even Hillary Clinton wasn’t immune, constantly told by pundits and politicians to turn her frown upside down (and then, when she did, she was told she smiled too much). But really, it’s bigger than the appearance of a happy face. There’s a universal discomfort with intelligent, strong women, and, in so many ways, telling one to “smile more” is a nicer way to say that we should focus on being pretty, not smart. Pretty, and not powerful.

“Don’t Tell Me to Smile” from husband-wife duo the Mastersons was written by Eleanor Whitmore after a woman — yes, another woman — yelled at her to smile more from the crowd. From their new record, Transient Lullaby, it’s about being sick of hearing others tell you how to appear or act when they really should be listening instead of looking. Here, Whitmore’s talking about life on the stage, but it’s a universal experience she shares, told with a bit of Liz Phair sass in a rich, roots-rock package and a lush hook. “Don’t tell me to smile. I will if I want,” Whitmore sings alongside backing from her partner Chris Masterson. Pretty, and powerful.