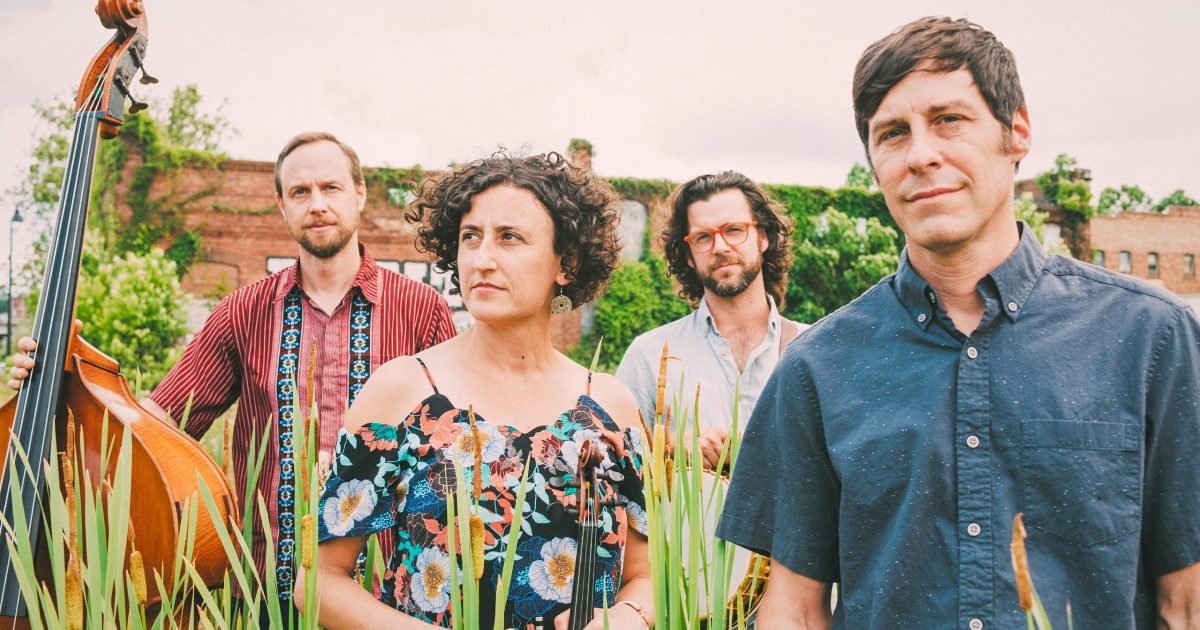 In Their Words: “‘Rebuild’ is a song that didn’t start out as an album title track. Our bandmate Bennett Sullivan approached me with a song idea about interpersonal turmoil and resolution. The song became ‘Rebuild’ and I quickly realized that this was an overarching theme running through this entire collection of songs. The pandemic has touched us all in some way. Relationships have been strained, and in some cases, pushed to the breaking point. We’ve lost loved ones. We’ve been tasked with repairing ourselves and our connections. We all have to rebuild.” — John Cloyd Miller, Zoe & Cloyd