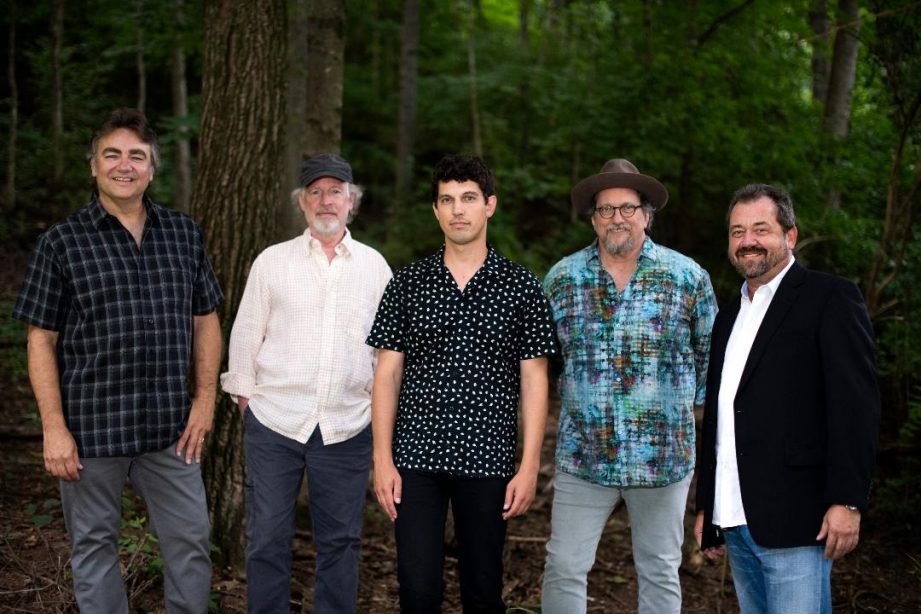 Sam Bush will make a guest appearance with Del McCoury Band, while and a new band created by Jerry Douglas called the Ringers will perform for the first time ever. Douglas formed the group with Ronnie McCoury, Todd Phillips, Christian Sedelmyer, and Dan Tyminski.

Wide Open Bluegrass is the free weekend festival that takes place at Raleigh’s Red Hat Amphitheater and on seven additional stages in downtown Raleigh on September 27-28.

The performances at Raleigh’s Red Hat Amphitheater will be open to the public for free, subject to venue capacity. A limited number of reserved seats in prime sections of the venue are available for purchase to ensure admittance for every performance.

Here is the schedule for the Main Stage performances at Red Hat Amphitheater for the 2019 Wide Open Bluegrass festival: