The Show On The Road – Bobby Rush 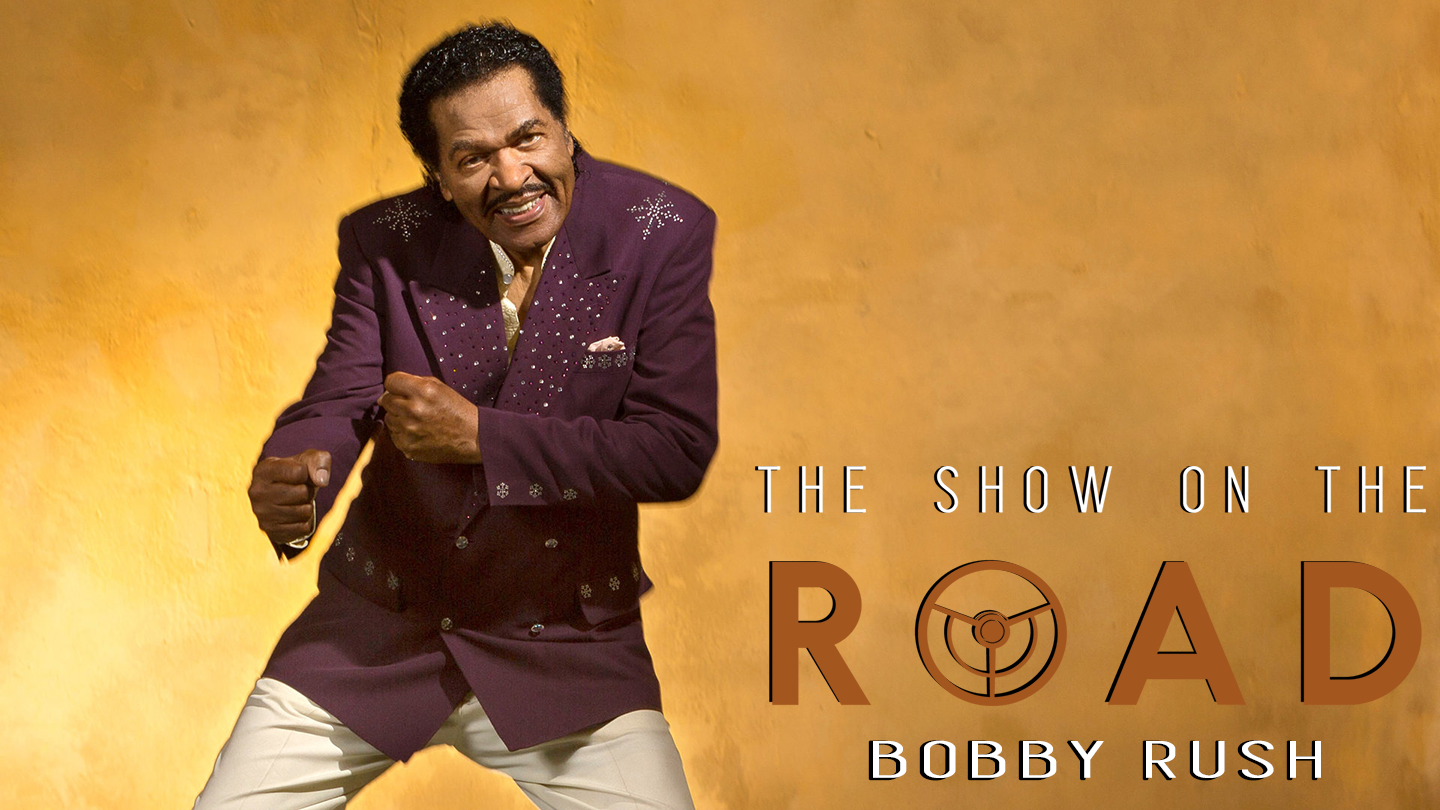 At 85 years old, Bobby Rush has been playing his brand of lovably raunchy, acoustically crunchy, and soulfully rowdy blues for over six decades.

Starting from his days as part of the Southern migration from his hometown of Homer, Louisiana, to the South Side of Chicago — where he used to have Muddy Waters himself sub for him when he couldn’t do a gig — Bobby Rush, who won his first Grammy at the humble age of 83, has no plans of slowing down.