The Show On The Road – Chicano Batman 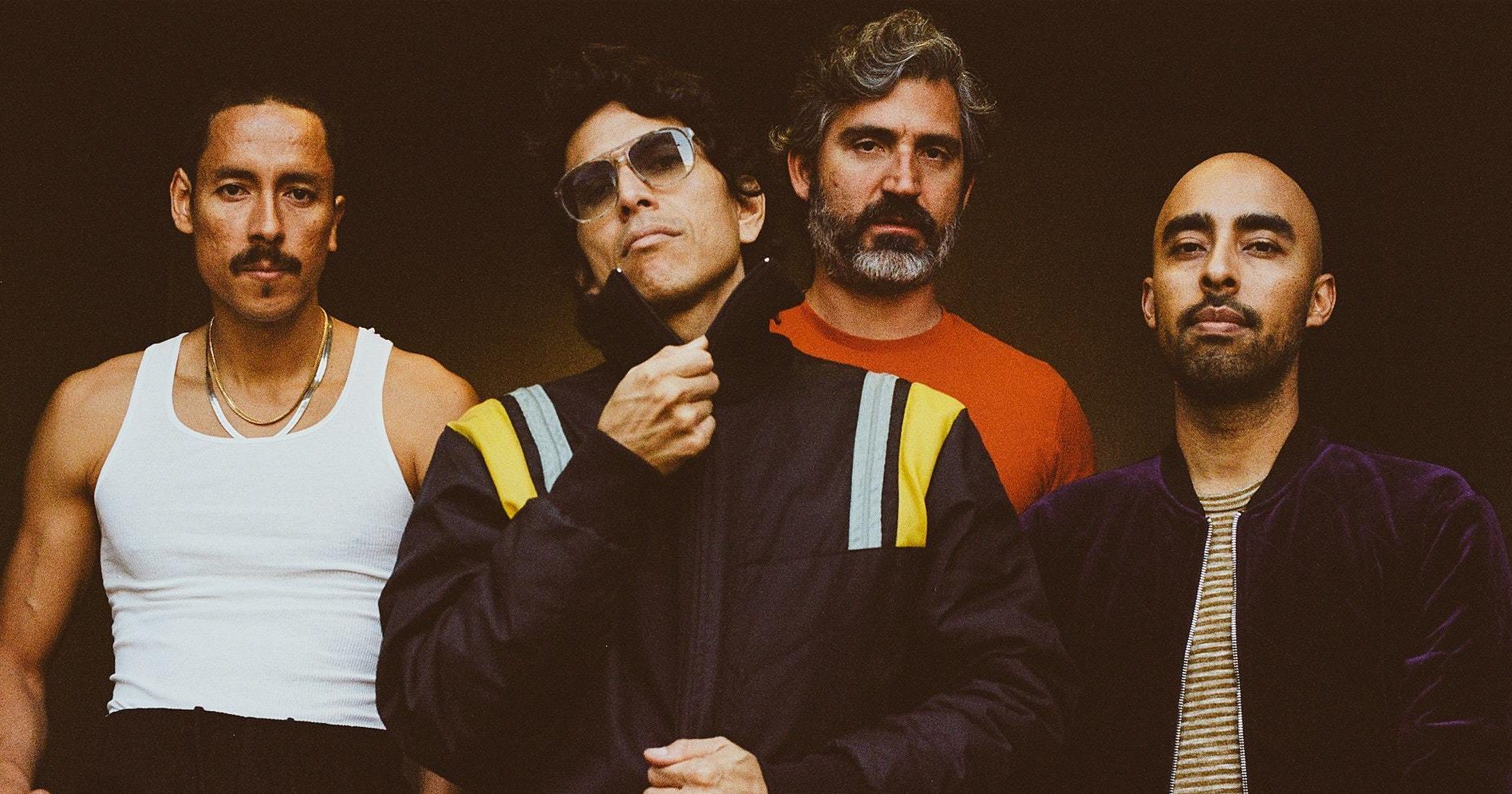 This week, The Show On The Road features a conversation with members of LA’s Latin roots-rock heroes Chicano Batman. The band came together in 2008 and is comprised of Eduardo Arenas (bass, guitar, vocals), Carlos Arévalo (guitars), Bardo Martinez (lead vocals, keyboards, guitar) and Gabriel Villa (drums).

Host Z. Lupetin was able to catch up with Bardo Martinez and Eduardo Arenas while they sheltered in place at home in LA. In the past you may have seen Chicano Batman at music festivals like Coachella dressing up in matching Mariachi outfits or crooning in a colorful mashup of Spanish and English on previous standout records like the dreamy Cycles of Existential Rhyme and the rebellious Freedom Is Free.

Their newest work, Invisible People, is their most personal, political, and downright danceable release to date. The traditional Mariachi outfits may be tucked away in storage, but their playful vibe remains, even as the musicianship and pop-tightness took a big jump forward.

After twelve years of expanding and fine-tuning their sound and finding a devoted national audience, Chicano Batman is no longer the oddball, upstart band. While they now focus mainly on English lyrics, they know as songwriters and performers that they’ve become role models for Los Angeles’s vibrant Latin-roots rock renaissance, acting as springboards to a whole new scene that may not have a genre or name yet.